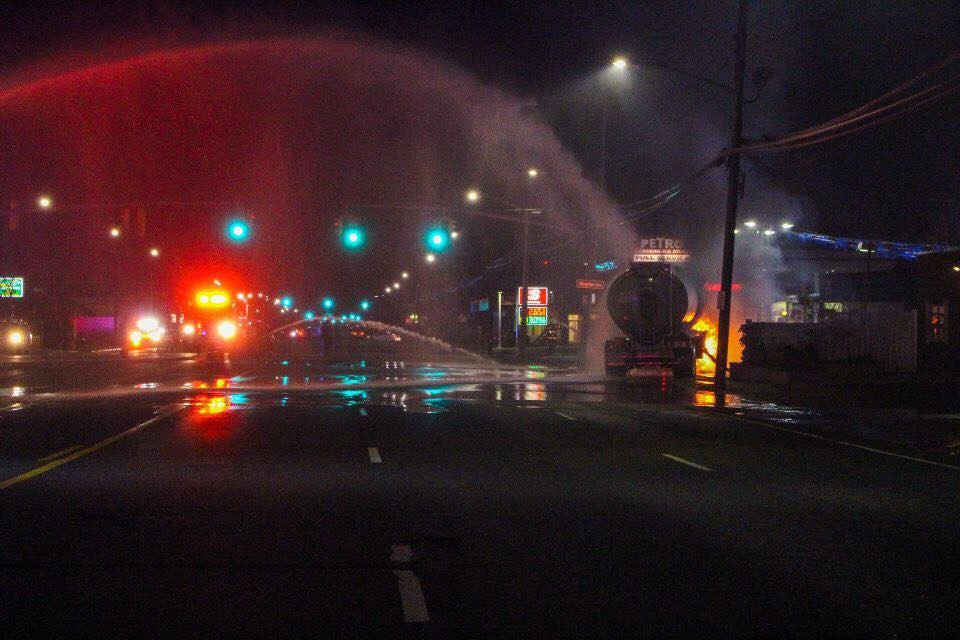 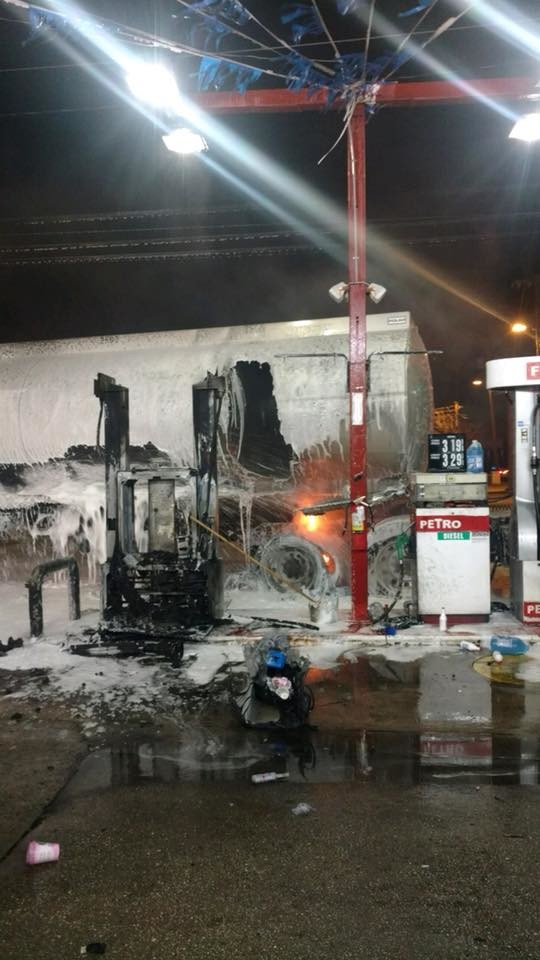 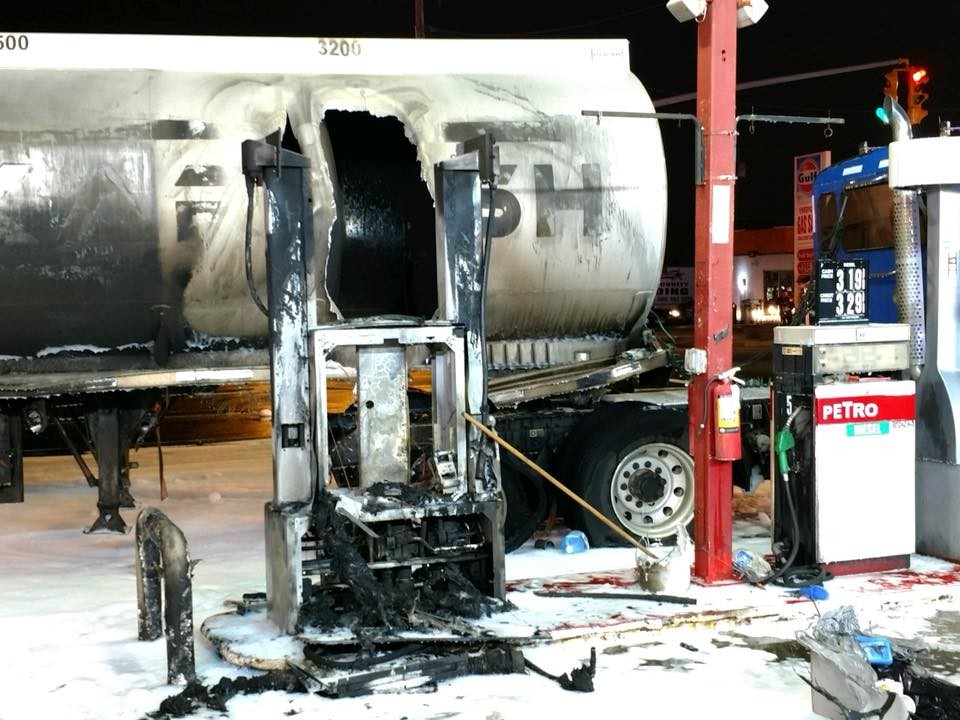 Multiple fire departments responded to an early morning tanker fire on Barnum Island, according to social media reports from the Island Park and Long Beach Fire departments. No injuries were reported.

The blaze, which was believed to have been caused by a static discharge in the 6,100 gallon tanker’s transfer hoses, was called in around 4:30 a.m. according to a post on the Island Park Fire Department’s Facebook page.

Members of the Oceanside, Long Beach, Freeport, Point Lookout-Lido and East Rockaway fire departments were called to assist in the response, according to the post. Additionally a foam unit was dispatched from the Long Beach Fire Department to extinguish the blaze.

The Herald will update this story if more information becomes available.