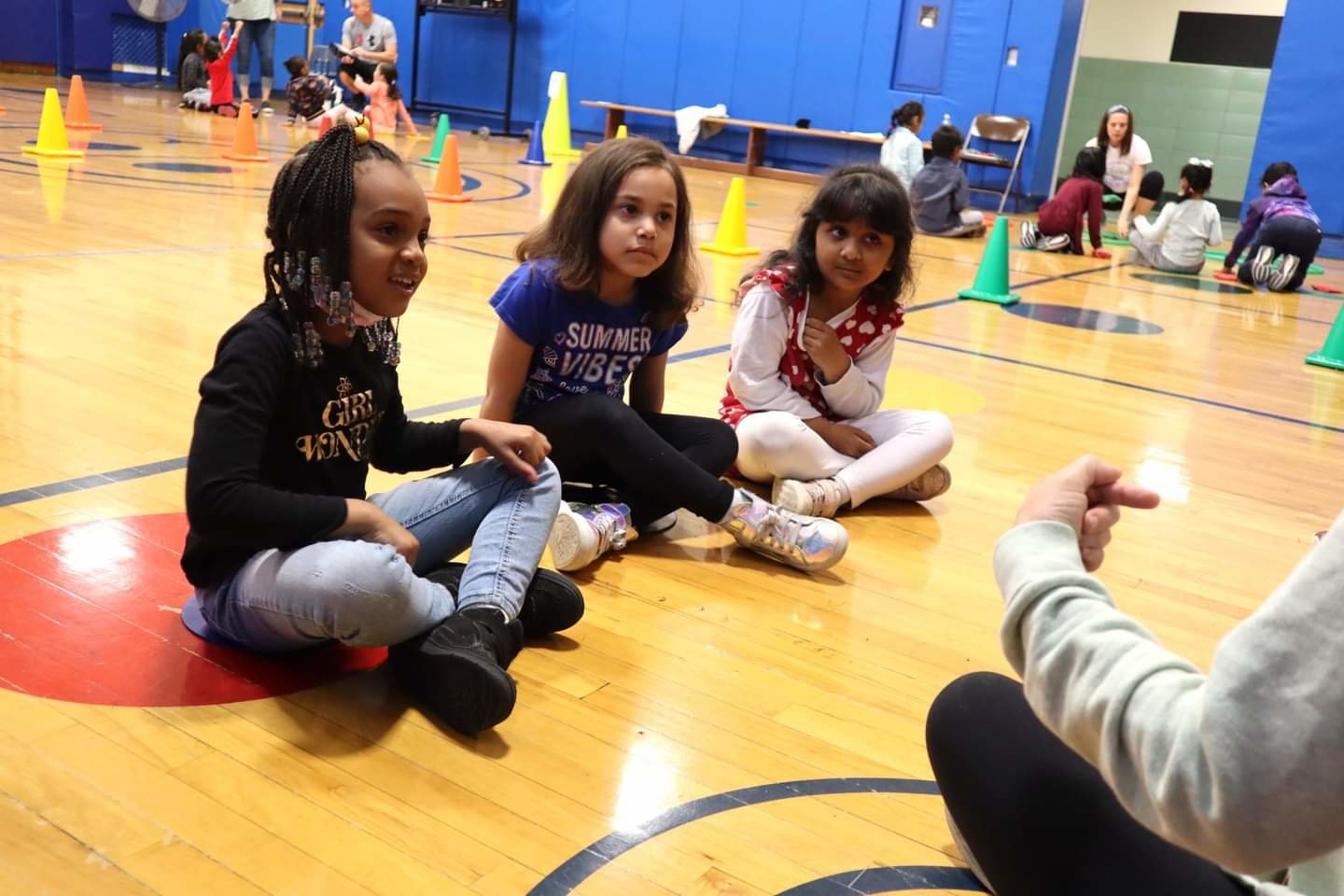 As the population of Long Island has grown, so has its racial diversity. Not just in neighborhoods, but also in public schools.

Today, roughly half of Long Island students are white, a sharp decline from the turn of the 21st century, when white students outnumbered all other races 7-to-1. Hispanic students make up a third of classrooms today, compared to just 11 percent in 2000, while Asian students represent 10 percent — just ahead of Black students.

But when it comes to the island’s 125 individual schools, such racial makeup is not so cut and dried. Instead, many students find themselves in districts that are either predominantly white, or primarily non-white.

A recent report from ERASE Racism found only five school districts that fit the category of having a fairly even racial split.

And in some public schools, these racial divisions are intensifying, not fading. In nearly two decades, the ERASE Racism report found that the number of intensely segregated school districts — those where students of color make up 90 percent of the population — has doubled.

Education experts suggest this paucity of racial integration punishes everyone, depriving students of the chance to learn and deal with peers from different walks of life in an increasingly multicultural world.

But the report concludes that while every district stands to lose out, intensely segregated districts pay a higher loss in actual dollars and cents than in majority white schools.

On average, nearly $10,000 less is spent per student each year in intensely segregated districts than in mostly white school districts, according to the report, using state and local school data from the 2018-19 academic year.

At least that’s according to the report’s lead researcher, Olivia Ildefonso.

The report used the state’s “need-to-resource capacity index,” a metric meant to measure a district’s ability to meet the needs of its students with its available local resources.  Whereas all the other “intensely segregated schools” were indexed as “high-need,” District 30 was classified under “low-need.”

That means that even though Valley Stream 30 spends less revenue per student than the average of the majority of white schools, Ildefonso said, “they are able to raise enough money to meet the resource needs of their students."

District 30, in recent memory, has not had to buckle under the same pressure that other intensely segregated districts often find themselves — stretching their funds thin in an effort to meet the high demands of their low-income students.

But state school data suggests this does not mean funding pressures won’t exist in the future.

That statewide score considers factors like change in the tax base, poverty rates, and student-to-teacher ratio. They give insights into community needs and the economic health of the local economy to assess the district’s ability to deal with anticipated and possible future costs.

In this past year, nearly 60 percent of students in the district were considered “economically disadvantaged”— a poverty statistic growing steadily since 2012.

As she enters her first academic year as superintendent, Garcia-France says she’ll prioritize “listening and learning from community voices to ensure state and local resources are equitably distributed in our community.”

She did not, however, directly respond to questions about the growing trend of low-income students in the district.

When looking at how their next-door neighbors compare, the Lynbrook and Hewlett-Woodmere school districts have also seen an uptick in the number of low-income students, but that’s as far as the similarities go.

Both are mainly white school districts with the percentage of low-income students at 16 percent for Lynbrook, and 27 percent for Hewlett-Woodmere. Neither of the two districts is susceptible to environmental stress, according to the reports.

In the end, all of this is important because it’s necessary to “redirect our attention from the capabilities of the students to the learning environment in which they’re trying to succeed in,” Ildefonso said.

“Are our students actually being given all of the tools to succeed?”