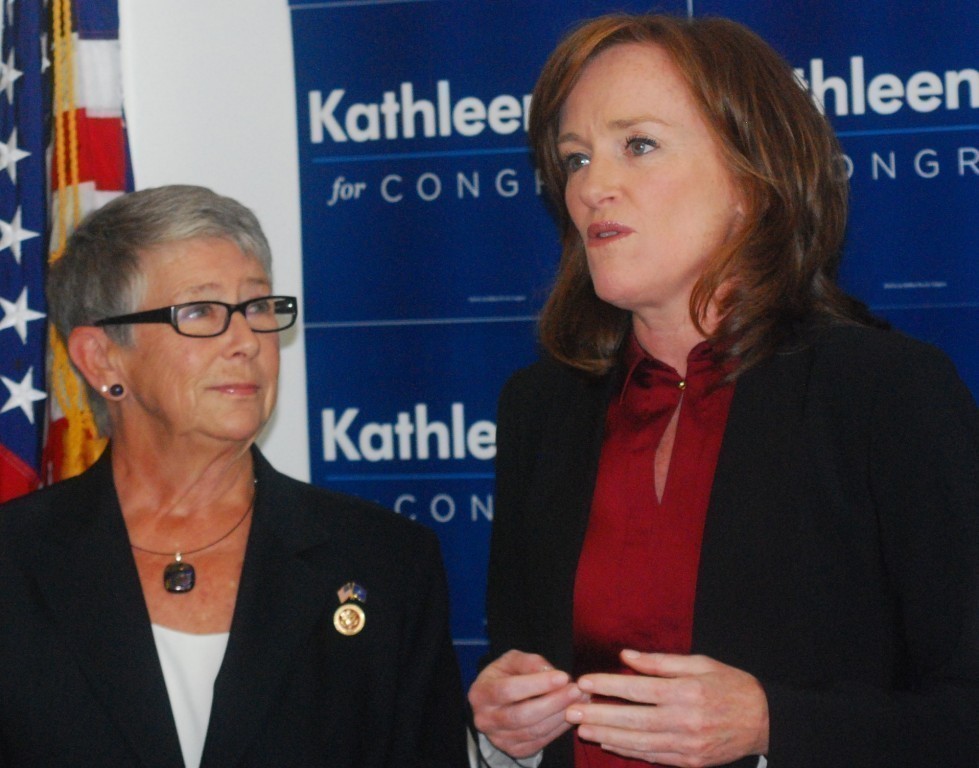 The Herald endorses Democrat Kathleen Rice in the spirited race for the 4th Congressional District seat now held by U.S. Rep. Carolyn McCarthy, a Democrat who is retiring following a cancer diagnosis.

Over the years, McCarthy served as a common-sense, bipartisan voice, focusing on gun control but never seeking to overturn the Second Amendment (she was, after all, a registered Republican before taking office), instead working to enact sensible legislation that would prevent the criminally insane from obtaining guns and would limit the sale of assault-style weapons.

Rice promises to continue in the McCarthy tradition. High on her agenda, she said, would be new legislation to close the federal gun-show loophole, which allows anyone to buy a weapon at a gun show, with no federal background check. She would also like to see limits placed on high-capacity, assault-style guns.

Rice’s opponent, Republican Bruce Blakeman, a one-time presiding officer of the Nassau County Legislature, is, at best, wishy-washy on gun control. The Herald called him for comment after Rice first outlined her gun-control platform. He said he would get back to us. He never did. In an interview with our editorial board, Blakeman said he supports universal background checks, but he offered no specifics on how he would keep guns away from mentally unstable buyers.

Rice has also said she would work to enact federal legislation to prevent gay, lesbian, bisexual and transgender workers from losing their jobs because of their sexual orientations. The LGBT community enjoys this protection in New York, but not across the country. Blakeman wouldn’t commit to federal legislation, saying that he would have to see a bill first. That’s political speak for, I don’t want to answer the question.

Highest on Blakeman’s agenda would be cutting taxes and keeping the country safe against what he called a “world war” perpetrated by terrorist organizations in the Middle East and Africa. He said he would work to increase military spending to strengthen our armed forces. Asked what he would cut to balance the federal budget (and avoid a tax hike) after increasing the defense budget, he was evasive, offering only vague proposals.