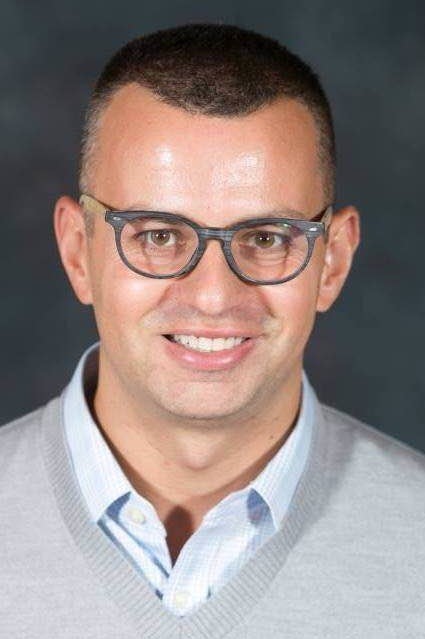 June 5 marked 35 years since the first cases of HIV were reported in New York and San Francisco. Although we have made great strides in HIV prevention, care and treatment, we still have a long way to go to curb the epidemic.

One in eight people in the United States who have HIV do not know they are infected. Long Island has the largest suburban HIV problem in the country, with 5,900 people living with HIV, and only 5,200 of know they have it. This means that 700 people may be unknowingly and unintentionally spreading the virus.
Although many people think that only gay men and injection drug users are at risk for HIV, it’s important to know we are all at risk if we are sexually active or engage in high-risk behaviors, including drug and alcohol misuse.

The Centers for Disease Control and Prevention recommends that health-care providers test everyone between the ages of 13 and 64 at least once as part of routine health care.

Nassau County is responding to this call with the creation of an initiative called Nassau Knows 2016, a partnership between its Department of Health, NuHealth, Northwell Health, the National Black Leadership Commission on AIDS, several community-based organizations such as the Long Island Association of AIDS Care, The Hispanic Counseling Center, Planned Parenthood of Nassau County, the Bellmore-based Pride for Youth/Long Island Crisis Center and Hofstra University’s Master of Public Health program.

The goal of Nassau Knows 2016 is to test 1,000 Nassau residents between June 24 and Aug. 31. The initiative began as a kickoff to National HIV Testing Day, which was observed on June 27. Free and confidential HIV testing will be provided all summer long at participating community-based and hospital locations in the county. (For testing sites, visit facebook.com/nassauknows2016/.)

The new initiative is an integral part of meeting Gov. Andrew M. Cuomo’s three-point plan to end the HIV/AIDS epidemic in the state by 2020. Unveiled in 2015, the plan is designed to identify individuals with HIV who remain undiagnosed and link them to health care, retain diagnosed persons in health care to maximize virus suppression so they remain healthy and prevent further transmission, and provide access to Pre-Exposure Prophylaxis (PrEP), a medication that high-risk individuals can take once a day to prevent HIV.

Nassau County residents can take the first bold steps in helping to end the HIV/AIDS epidemic by participating in Nassau Knows 2016 to get tested and know their status.

Anthony Santella is a Nassau Knows 2016 Steering Committee member and an assistant professor of health professions at Hofstra University in Hempstead. He is a former director of HIV Policy, Planning and Implementation at the New York City Department of Health and Mental Hygiene.