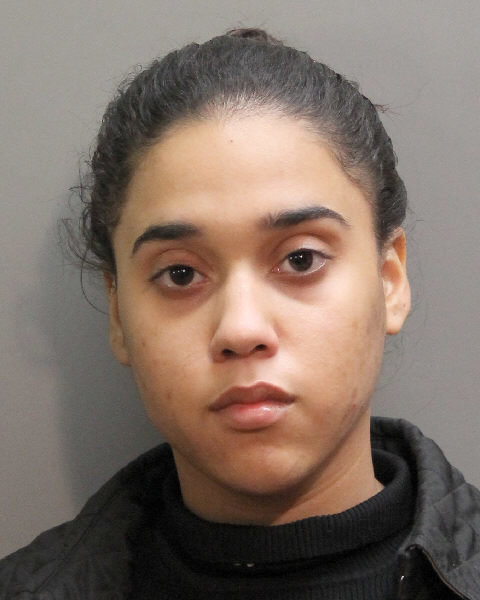 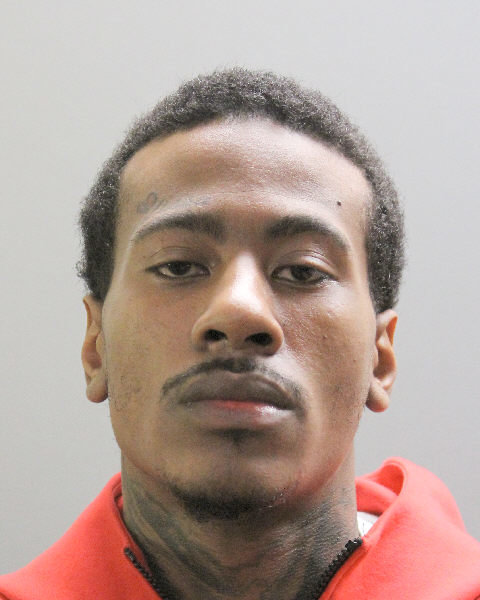 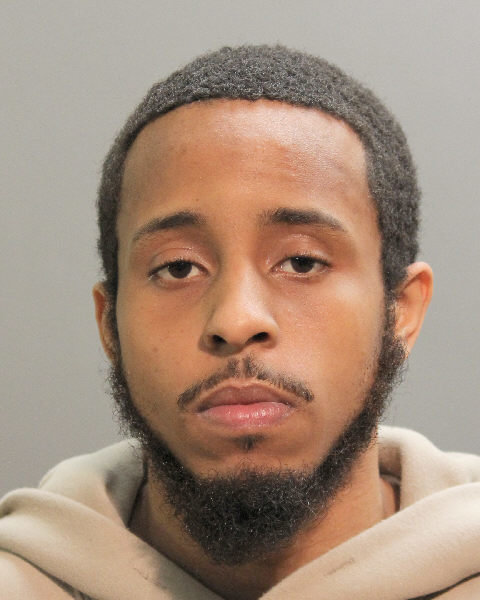 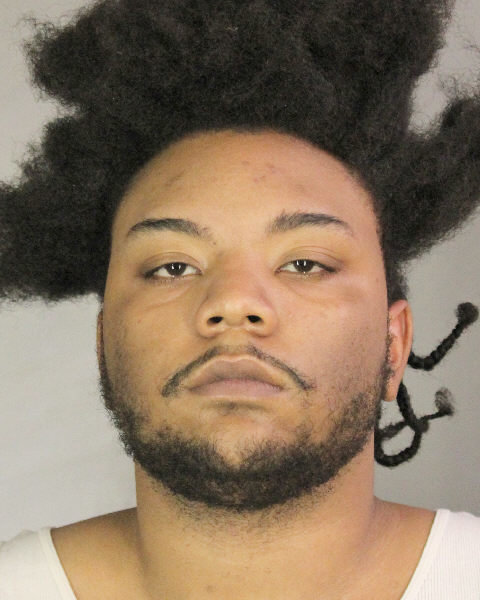 Jan. 14, 2022: Nassau County District Attorney Anne T. Donnelly announced the indictment of four individuals for the September 2021 shooting death and robbery of a man who had just received a settlement check of $55,000.

Anyibel Madera, 23, of Freeport, was arraigned on January 3, 2022 before Judge Murphy on charges of tampering with physical evidence (an E felony); criminal facilitation in the fourth degree (an A misdemeanor); and hindering prosecution in the second degree (an E felony). If convicted of the top charge, Madera faces up to four years in prison. She is due back in court on February 16, 2022.

“The defendants allegedly learned that James Diamond had just received a large amount of money as a result of a lawsuit settlement and saw an opportunity for a payday for themselves,” DA Donnelly said. “After Diamond cashed the check, the defendants held him up at gunpoint and the victim was shot once in the chest as he struggled with his assailants. Detectives spent weeks investigating this case, canvassing for video and tracking the defendant’s cell phones, to make these arrests.”

According to the indictment, on September 10, 2021, the deceased, James Diamond, and a friend, drove to a law firm in Long Beach to pick up a check for $55,000.00, that Diamond was awarded as part of a lawsuit.

After receiving the check, the pair picked up Corey Grier and drove to a check cashing business. Grier then directed them in their vehicle to South Bay Avenue in Freeport and Diamond and his friend left to attempt to deposit the cash at a nearby bank.

When Diamond and his friend returned to the location, Baldwin, and another male passenger from Brant’s vehicle, allegedly took Diamond and his friend out of their vehicle at gunpoint. A struggle ensued, and Diamond was shot once in the abdomen. Baldwin allegedly took Diamond’s bag filled with cash and fled. Diamond was later pronounced deceased at South Nassau Communities Hospital.

After the shooting, Madera allegedly returned her license plates and sold the vehicle.

Brant was arrested by detectives of the Nassau County Police Department’s Bureau of Special Operations in Middle Island on November 3, 2021.

The investigation into the additional male co-conspirator is ongoing.

The charges are merely accusations and the defendants are presumed innocent until and unless found guilty.