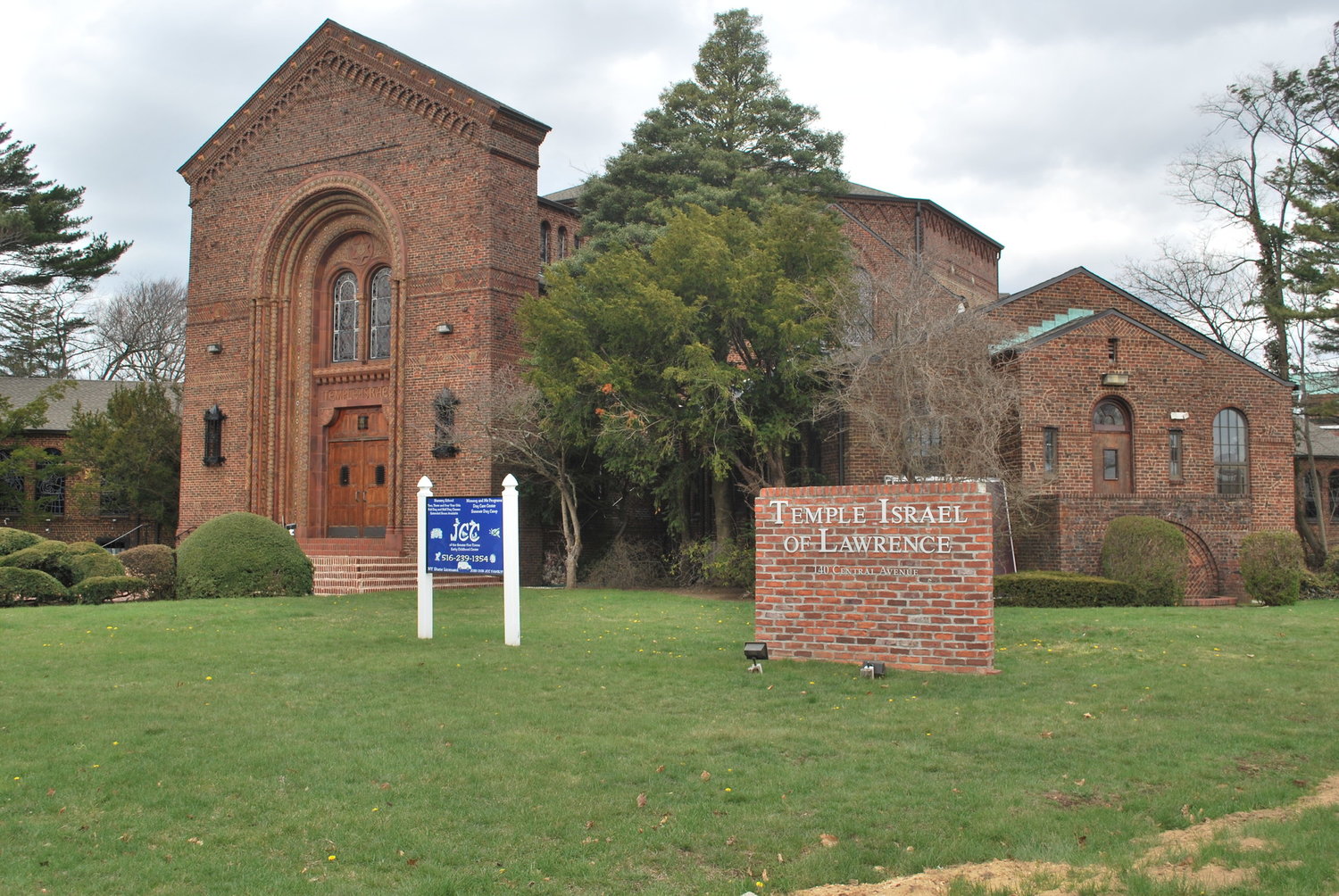 The Marion & Aaron Gural JCC confirmed in an email that the organization received a bomb threat by email to its general JCC email box in the afternoon of May 15.

At 5:47 p.m., the police received a 911 call concerning the threat and responded.  " A thorough and systematic search of the entire location was conducted, police stated in a news release. "After an extensive investigation there was no evidence of any credible threats found and the building was deemed safe. The investigation is ongoing."

"The safety and security of all of our children, families, clients and staff is our highest priority and we take any and all threats very seriously,"  Gural JCC CEO Aaron Rosenfeld wrote in the email.

Rosenfeld stated that they "immediately contacted the Nassau County Police Department," and though no one was inside the building at 140 Central Ave., in Lawrence, on the JCC's Harrison-Kerr Family Campus, the parking lot that was being used by another organization was evacuated.  The campus is also home to Temple Israel of Lawrence.

"We remained in constant communication with the NCPD and our security team throughout the entire day and evening," Rosenfeld said. "The NCPD bomb squad conducted a thorough search of our campus and determined this to be a negative threat and all of our facilities were deemed safe to re-enter."

He added that a consulting with the police and the JCC's security and "out of abundance of caution," the JCC's facilities will not open until 9:30 a.m. on Monday, May 16.  That includes the Early Childhood Center in Lawrence, the Sustenance Hope Opportunties  Place in Cedarhurst and the Grove Avenue   offices, also in Cedarhurst.  "We will also have increased security and police presence at all sites," Rosenfeld stated.