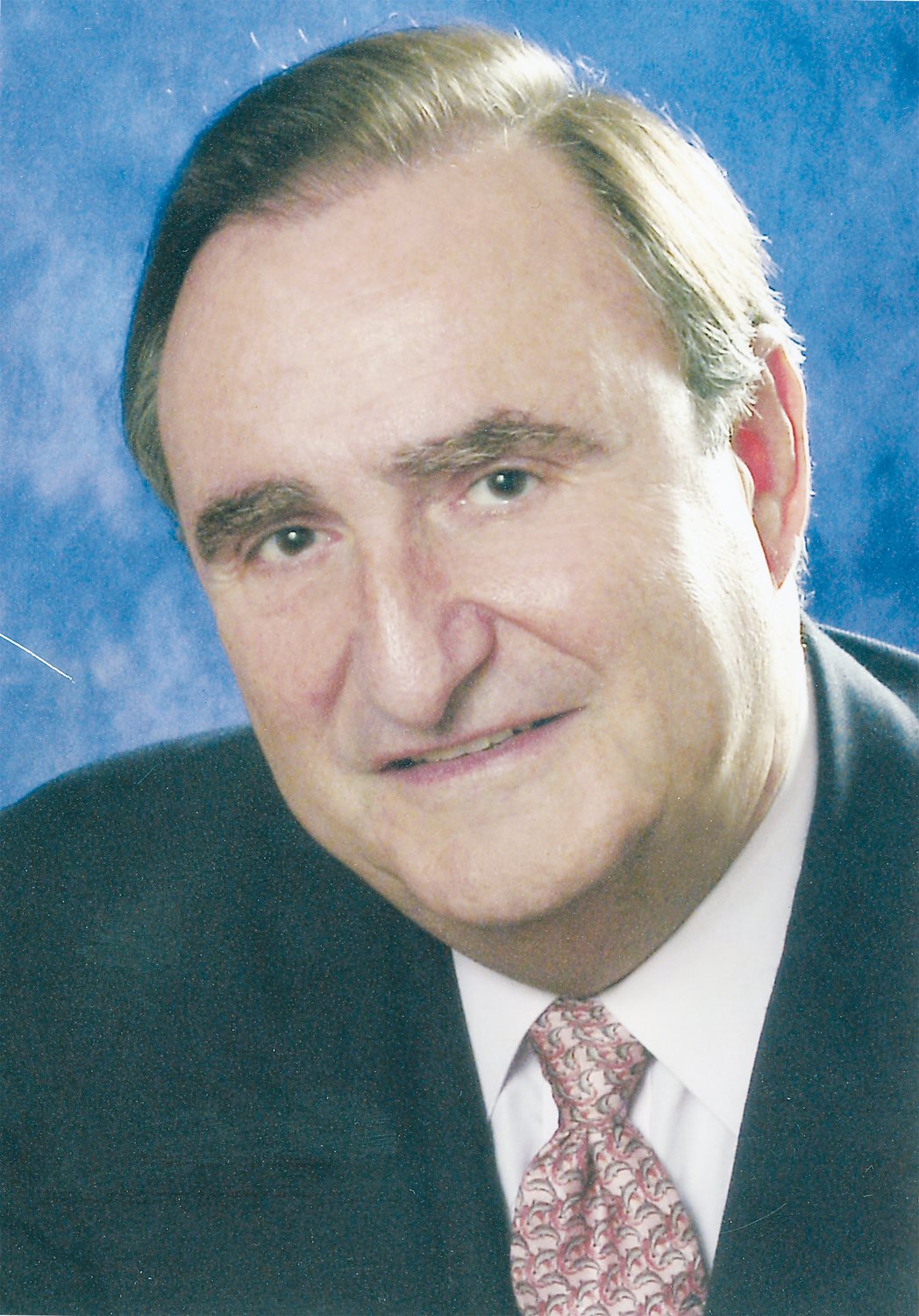 Being a college trustee for 30 years, I have kept a close eye on trends in the field of higher education. I’m happy to see that many of our institutions are introducing new courses that reflect the changes that are happening.

Perhaps the biggest disincentive is salary levels around the country.”
Jerry Kremer
By Jerry Kremer

Being a college trustee for 30 years, I have kept a close eye on trends in the field of higher education. I’m happy to see that many of our institutions are introducing new courses that reflect the changes that are happening.

There are plenty of jobs for engineers and many schools, like Hofstra, have created comprehensive programs to attract engineering students. But I never anticipated that there would be a critical shortage of teachers, and many colleges no longer have programs to train new ones.

Why do we have such a national shortage? Sadly, there are too many reasons. If you follow the news, you’ll learn that the state of Florida needs 8,000 teachers, but no one is rushing to work in the Sunshine State. The politicians, not the colleges, caused Florida’s dilemma.

Florida has passed multiple laws governing what can be taught in the classroom, and numerous school boards are asking residents which books they want removed from library shelves. Those conditions alone would discourage a teacher or any student thinking about getting an education degree.

Fearing for their personal safety, teachers and education students are also shunning states such as Texas. Since the recent tragedy in Uvalde, in which 19 students and two teachers were killed, some state officials have been suggesting that schoolteachers bring a gun to class.

Why would a college-bound student consider teaching as a profession if they had to take firearm training to qualify for a job? In addition, Texas Gov. Greg Abbott is in the process of suggesting revisions to the school curriculum.

Perhaps the biggest disincentive for potential new teachers is salary levels around the country. If you live in New York, Massachusetts, California or Alaska, starting salaries are attractive enough for possible candidates.

But Missouri, as an example, has an average starting salary of $33,200, and the legislature has failed to appropriate any fresh dollars to increase it. Because salaries in some 14 states are so low, teachers are forced to take second jobs in order to survive.

A National Education Association 2021 survey found that the national average for entry-level teacher pay is $41,000, and experienced teachers on average earn $64,000.

An article by Emily Tate in the March issue of Mother Jones magazine outlined the expanding number of teachers holding second jobs. The reporter interviewed 30 people, all of whom worked in such gigs as bartenders, delivery services, tutoring, Lyft or Uber drivers, retail clerks and real estate agents.

Many of those interviewed found their work interesting and challenging, but admitted that having to work after hours and nights detracted from their mission to be prepared for classroom challenges.

Many years ago I was asked to represent a Long Island school board in its negotiations with the district teachers union.
While some current-day negotiation tactics may have changed, the discussions I had soured me on doing such work in the future.

The school board asked for an extra 30 minutes a day to help students who were falling behind and needed extra help. In addition, it proposed that the starting salaries for entry-level teachers be boosted by 10 percent. Those requests were rebuffed, and the only salary discussion was about how much to pay teachers with 10 or more years of service.

Unable to find teachers, a number of school boards in Indiana and Ohio recently advertised that they would accept anyone with a college degree to teach in their schools.

The deeper you dive into the national teacher crisis, the more you learn about why high school graduates are turning their backs on studying education in college and one of the most important jobs in our society, and why experienced teachers are retiring in large numbers.

America has its priorities messed up when it comes to the teaching profession. A young baseball player called up to the major leagues makes hundreds of thousands of dollars, and may be further richly rewarded with bonuses and long-term contracts.

Is it asking too much to pay new teachers a decent wage? I don’t think so, but apparently many governments around the country have failed not only the teaching profession, but children as well.