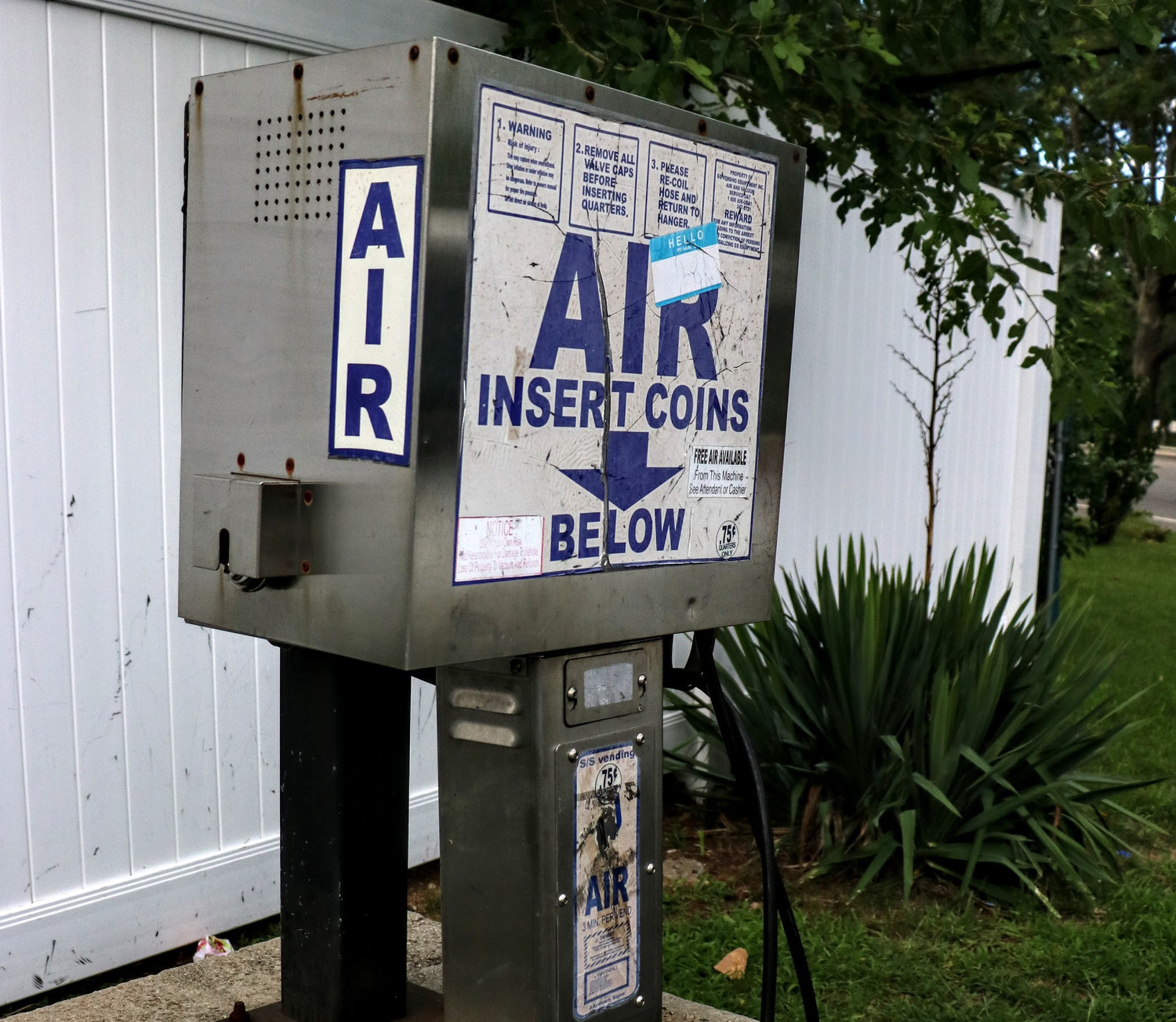 A State Supreme Court judge has temporarily blocked the Town of Hempstead from fining gas station owners who charge for compressed air. A lawsuit filed by service station owners and industry representatives will go to trial on Feb. 7.
Herald file photo
By Erik Hawkins

Attorneys for the Town of Hempstead will be in court next week defending a 2016 town law requiring gas stations to provide free compressed air to motorists. The law is currently blocked from enforcement, pending the outcome at trial.

The law, which went into effect on Oct. 1, 2016, during former Supervisor Anthony Santino’s term, sparked controversy during a public hearing, and a lawsuit from attorney Erica Dubno, representing a number of local station owners.

Dubno called the law “unconstitutional” and “vague,” in her complaint, and pointed to state law, which only requires compressed air to be available to service station customers, and only when the stations are open for business.

“The town board does not have the authority to regulate industries or services that are already heavily regulated by the state,” Dubno said. “The town is far exceeding its power and interfering with the use of businesses by mandating that service stations provide services for free”.”

Dubno was joined at the March 29, 2016 board meeting by a number of industry representatives and local owners, including Peter Homestead, who said that he had been running a gas station in Merrick for 45 years, and Carol Hoeffner, who owned a Valley Stream station and predicted higher energy and maintenance costs because of the law.

“How about helping us to succeed, instead of taking away much-needd income?” Hoeffner said. “More and more stations are closing. Please, don’t hurt us anymore.”

State Supreme Court Judge Karen Murphy issued an injunction on Jan. 2, barring the town from enforcing the rule, which forced service stations to provide air for tires 24 hours a day, at no cost, or thousands of dollars in fines for each week they continued to charge for air, or had a nonfunctioning machine.

Murphy said that she recognized “the danger of irreparable economic injury, as recounted by the various gasoline station owners who spoke.”

While the law will remain blocked for the time being, the case is scheduled to go to trial on Feb. 7.

From cop to Congress: D’Esposito settles into D.C.

West Hempstead crosswalk is a step in the right direction