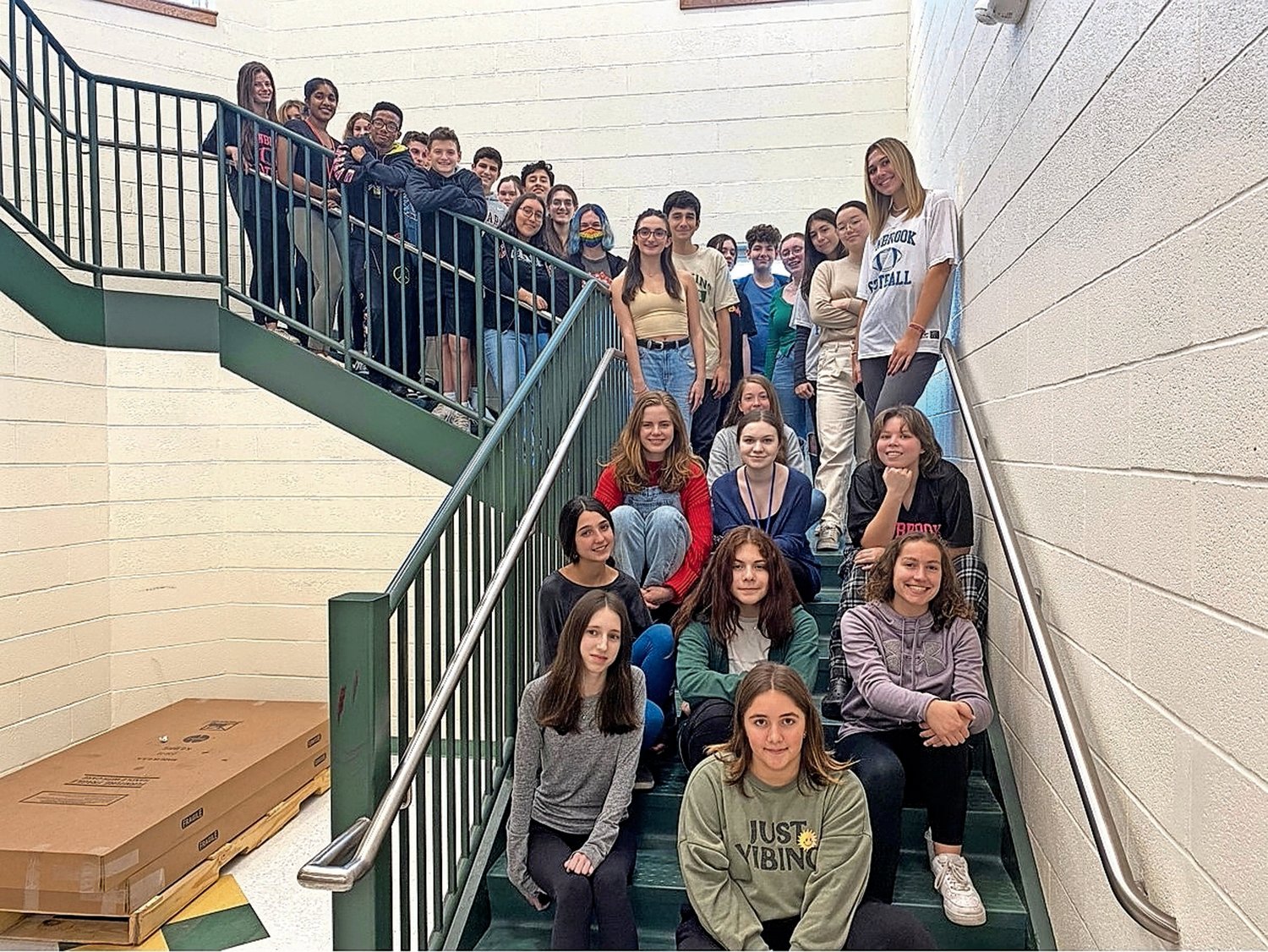 The high-quality work on display in Horizon was submitted to the Empire State Scholastic Press Association, a part of Syracuse University’s Newhouse School of Public Communication. Each year, Lynbrook competes against schools from across the state for honors.