‘I expect this to go for a while’

Despite appeals to Albany and Washington, Housing Authority twists in the wind 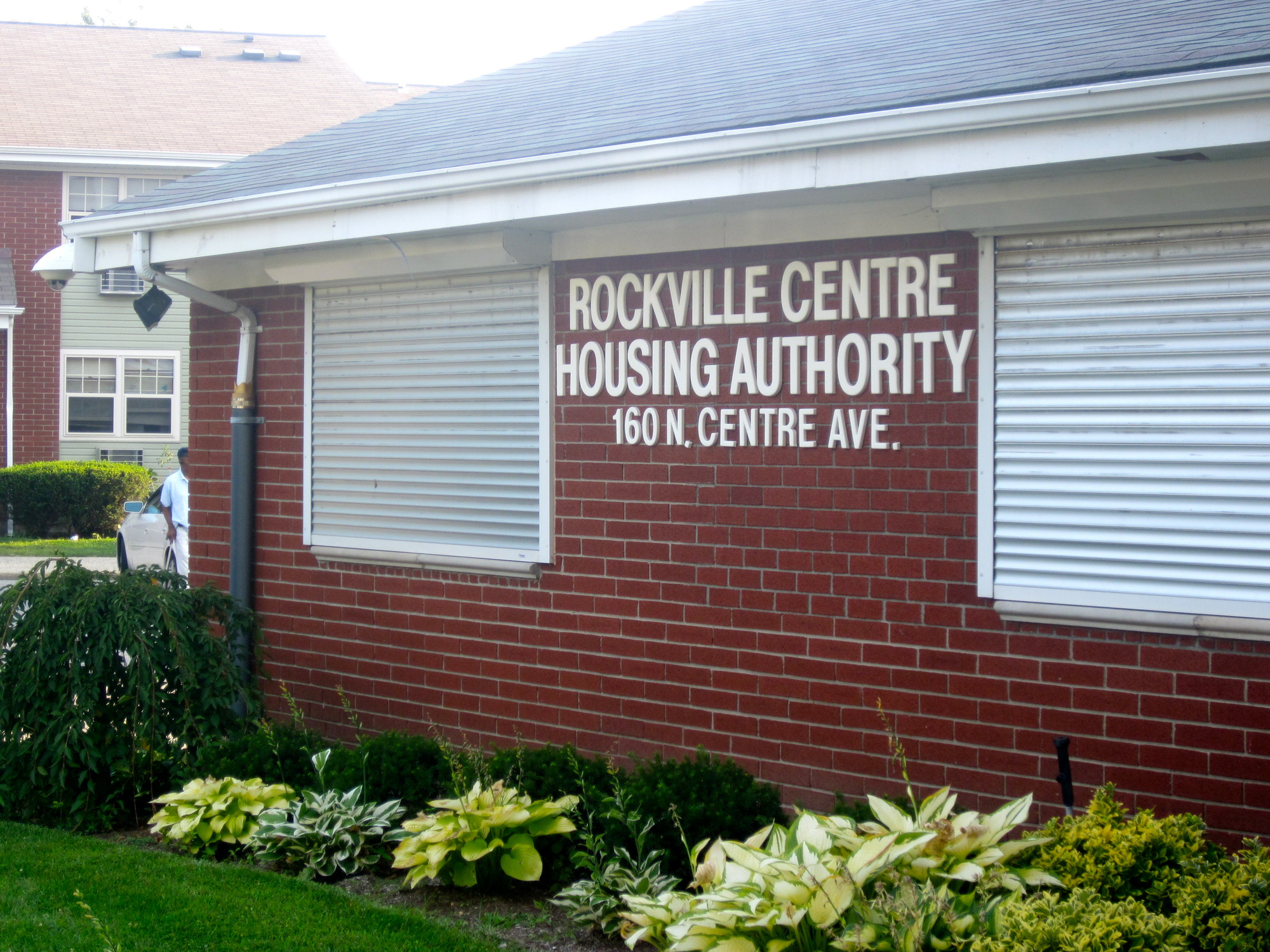 The Housing Authority has received conflicting answers to its inquiries.
John Maher/Herald
Previous Next
By John Maher

The Rockville Centre Housing Authority has a big problem, but neither the state nor federal government appears to be able to help.

Gary Kondor, the chairman of the RVCHA, rankled some residents of Old Mill Court earlier this year by dismissing the two tenant representatives who were elected to the authority’s board of trustees last year, Herbert Coleman and Cynthia Fielder-Boyd. Both Old Mill Court residents were removed after the authority’s executive director, Jamie Morrison, received a letter from the U.S. Department of Housing and Urban Development stating that their election could not be approved.

According to federal law, at least one member of a public housing board that oversees federal funds must be eligible for HUD aid. The problem is, Old Mill Court residents no longer qualify. In 2006, in order to keep the complex open, Sen. Dean Skelos (R-Rockville Centre), former Mayor Eugene Murray and current housing authority board member William Devlin wrote legislation that restructured the Old Mill Court property to keep it afloat.

“All the folks living there were facing complete eviction,” Devlin said, “because that place was going to become a gated community.”

Because Old Mill Court no longer receives federal funds, HUD insists that at least one of the tenant representatives on the board come from Rockville Manor, the other facility the RVCHA maintains and the only one still funded by the federal agency. According to HUD, this disqualifies either Fielder-Boyd or Coleman from serving. But despite protests, HUD passed the buck on directing Kondor on how to handle the dismissal of the two representatives, and instructed Kondor to ask the state.

A letter Kondor recently received from Albany, however, made it clear that despite losing federal funding, Old Mill Court still qualifies as public housing. The authority still has final approval of tenant selection, and state subsidies provided under the Public Housing Law have continued to flow to the complex.