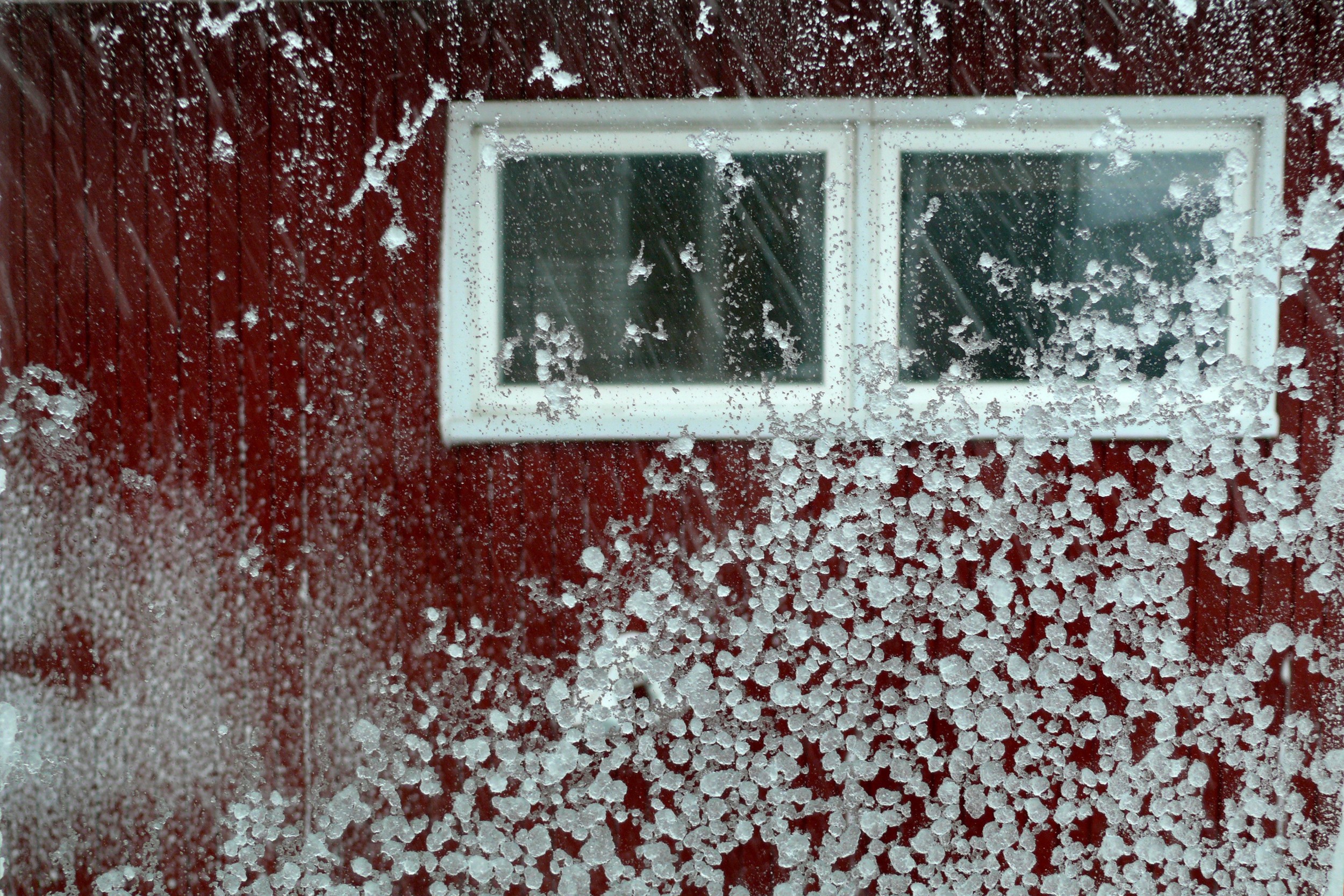 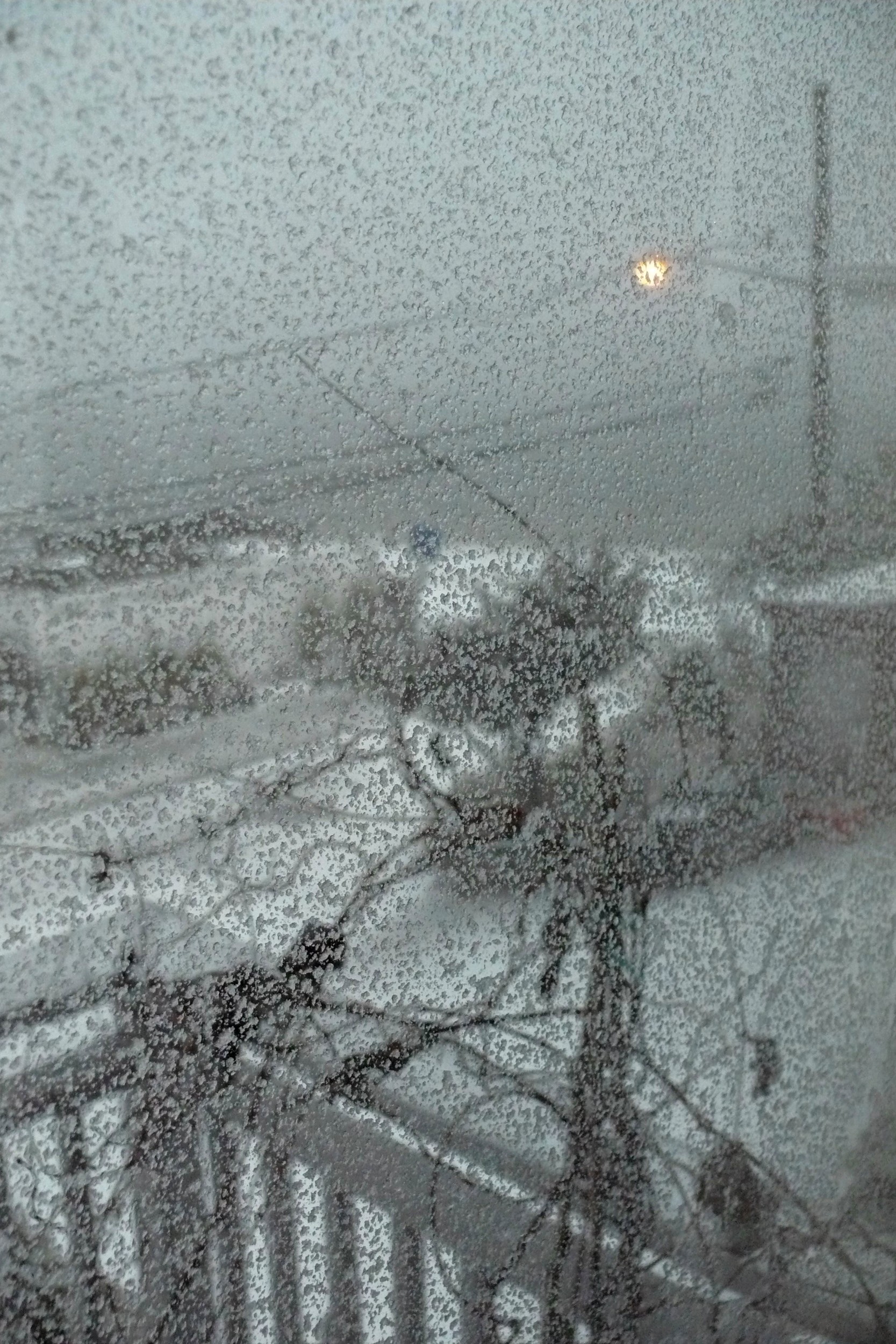 Snow, which began falling in the early morning, covered the streets.
Joe Abate/Herald 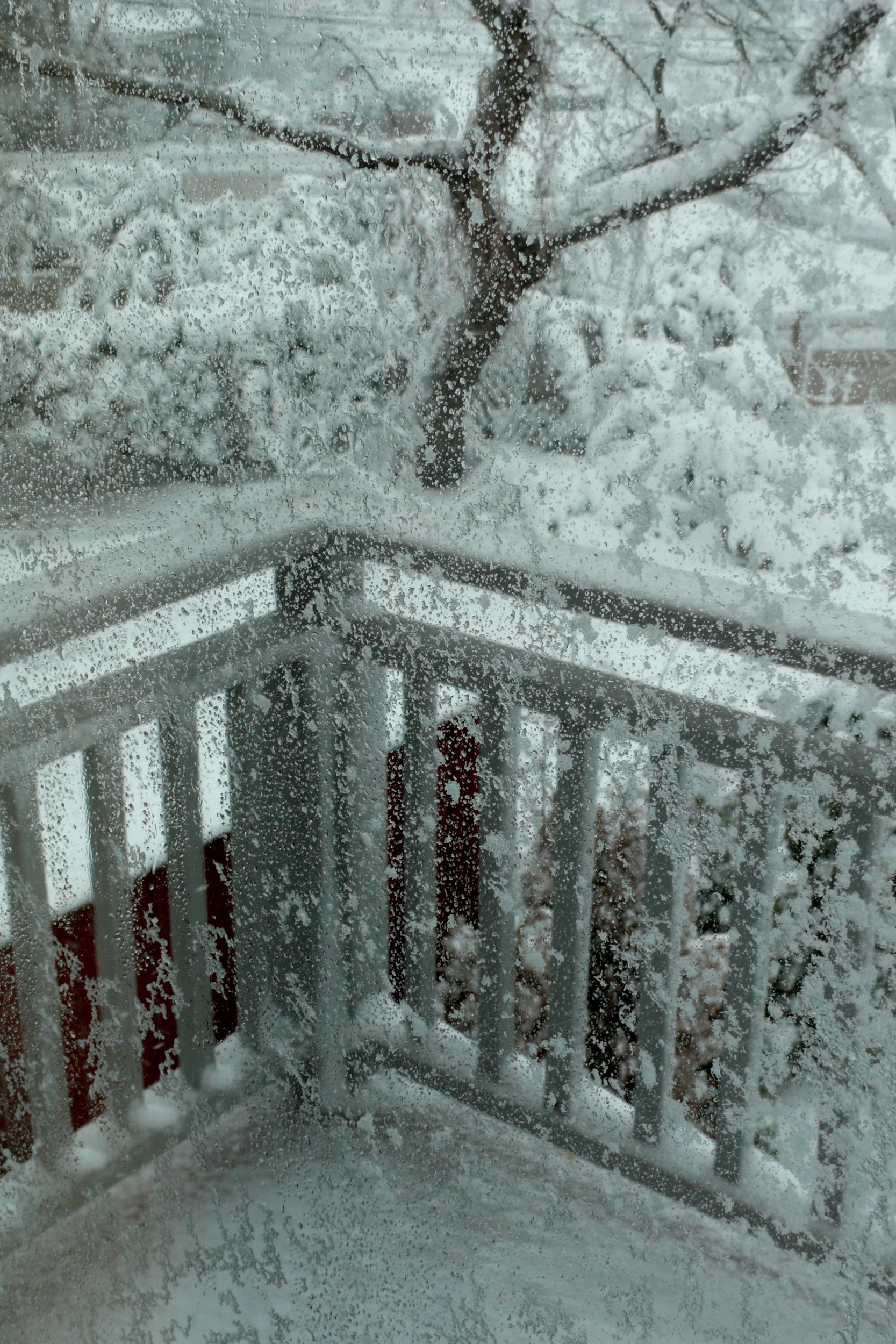 Snow could fall at three inches per hour at times, and accumulations could range between 12 to 16 inches, according to the National Weather Service.
Joe Abate/Herald
Previous Next
By Scott Brinton and Ben Strack

Island Park schools and the village's library were closed Thursday because of a major snowstorm.

Island Park Mayor Michael McGinty said the village’s Department of Public Works began working at about 6:30 a.m., and as of noon, had plowed the streets twice. Village Hall was open, he added.

The village has been in contact every hour with PSEG Long Island and periodically with National Grid, McGinty said, adding that nobody in Island Park had lost power.

According to Island Park Fire Department Chief Jim Sarro, a Nassau County Police Department ambulance — on stand-by in case of any emergencies during the storm — caught on fire in the department’s parking lot. Island Park firefighters quickly extinguished the fire. The driver was not in the ambulance when it caught ablaze, and nobody was injured, Sarro said. The Nassau Fire Marshal’s Office is investigating the cause of the fire.

But the incident marked the only one of note today, he added.

“There haven’t been too many people on the road,” Sarro said at noon, “…so we haven’t really had any distress calls yet.”

The National Weather Service has upgraded its Feb. 9 forecast for Long Island to Blizzard Warning, meaning more snow will likely fall than originally predicted and sustained winds and gusts will blow at higher speeds.

With snow falling constantly since the early morning, the Village of Island Park, which had braced itself Wedensday in anticipation for the first winter storm of its magnitude this year, continued its efforts Thursday afternoon.

At about 5 a.m., a heavy, wet snow, mixed with freezing rain, had already begun to fall. The snow was expected to turn more powdery as temperatures dropped into the low 20s throughout the day. Snow could fall at three inches per hour at times, and accumulations could range between 12 to 16 inches.

Expect winds out of the north to blow at 20 to 35 miles per hour, with the strongest gusts up to 45 mph.

Throughout the Town of Hempstead, crews were busy on Wednesday pretreating streets south of Sunrise Highway with brine, a snow-melting solution. They will apply rock salt to the rest of the town, have plows ready and are clearing storm drains. The town has 400 pieces of equipment and 4,500 tons of salt ready to treat roads and parking lots.

At a news conference at the Town of Hempstead Sanitation Department, Supervisor Anthony Santino advised people to avoid driving as much as possible. "If you can, stay home with your kids and binge-watch their favorite Netflix show," he said.

“Nassau County is helping to ensure residents have a safe commute by brining main County roadways, bridges and overpasses to prevent black ice,” said County Executive Ed Mangano. “DPW is at the ready to plow and salt county roadways. Our Office of Emergency Management is closely monitoring the storm and has put assets in place to assist residents should the need arise.”

Officials asked that people not park on streets to allow plow crews to clear the roads as quickly as possible.

Though Island Park has not experienced any problems yet, McGinty said, PSEG Long Island officials said to expect possible power outages. To report an outage, call (800) 490-0075.

The Long Island Rail Road canceled nine trains on six branches on Thursday because of a non-commuter train derailment at Jamaica Station the day before. Because of reduced service and the snowy weather, riders should expect delays, LIRR officials said. Go to mta.info for updates.

For airport alerts, go to airportinfoalerts.com/recentmessages.aspx.

More on this developing story throughout the day.