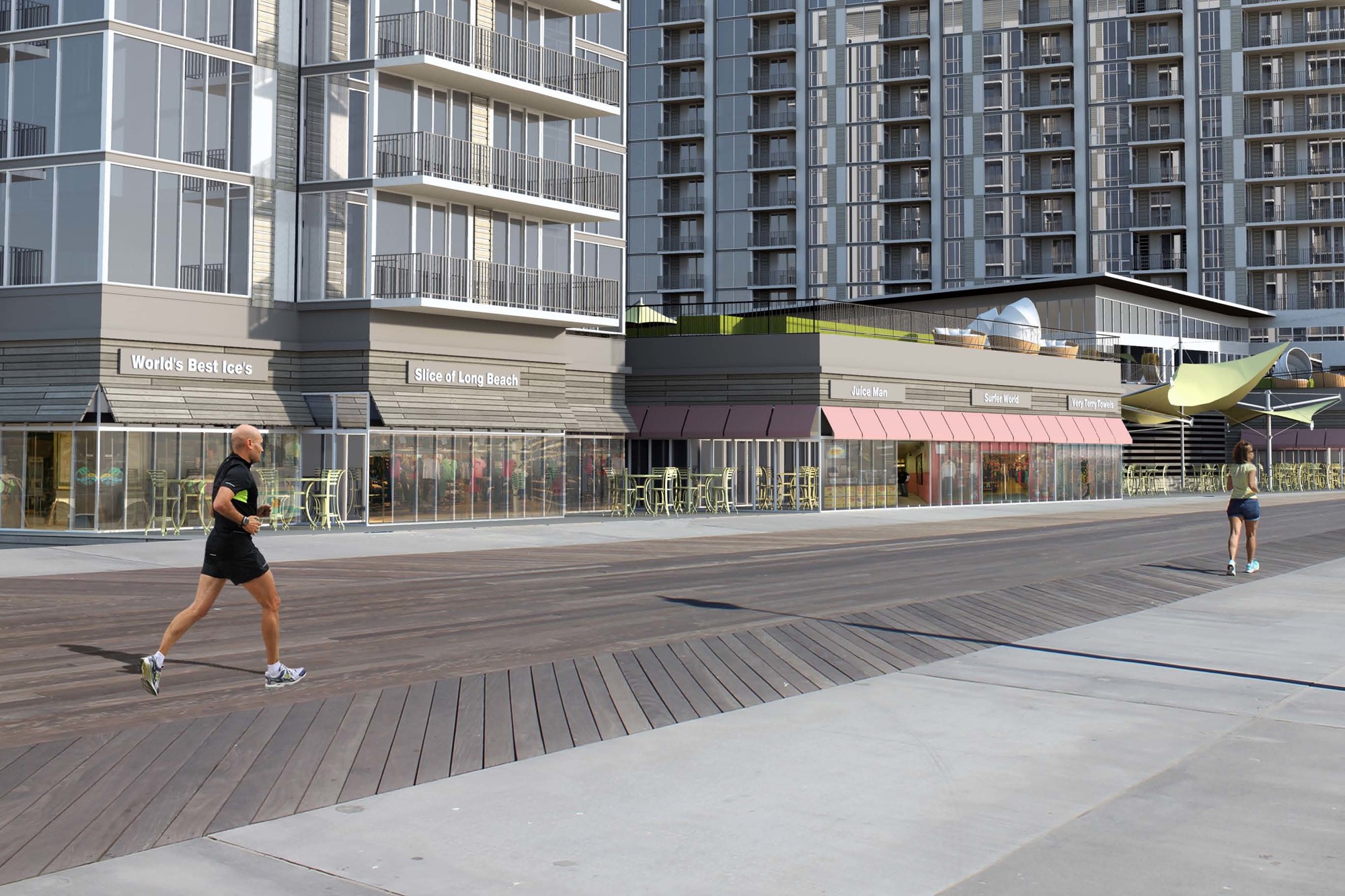 The City Council approved an agreement on April 21 in which a developer that was given the go-ahead last year to build two 15-story luxury apartment towers on the vacant Superblock property will pay the city $4.1 million to mitigate the impact the project will have on the city.

The move comes as the developer, iStar FM Loans LLC, is seeking a 25-year tax abatement for the development through the Nassau County Industrial Development Agency PILOT — payment in lieu of taxes — program, according to County Legislator Denise Ford (R-Long Beach).

The city entered into a “host community agreement” with iStar, in which the firm will pay the city and its local development corporation for a number of “community enhancements” aimed at improving infrastructure, including road repairs; new or additional infrastructure improvements resulting from the project; future storm resiliency projects; and downtown revitalization efforts. Specific projects have yet to be determined, officials said.

The new funding, officials said, is in addition to money iStar has already pledged to use to build a new sewer main and other infrastructure improvements on the site.

The project will include 522 one- and two-bedroom rental apartments in two 160-foot-tall buildings, 11,000 square feet of retail space for shops along the boardwalk, and a promenade with café tables, benches and other amenities.

The apartments, which will rent for $2,275 to $3,575, will be marketed to young professionals and empty-nesters. The project is expected to attract 800 to 900 new residents and generate $4.8 million in tax revenue per year for the city and the school district, iStar officials said last year.

Construction was expected to begin last summer, but did not, and some officials said that iStar is waiting for approval from the IDA.