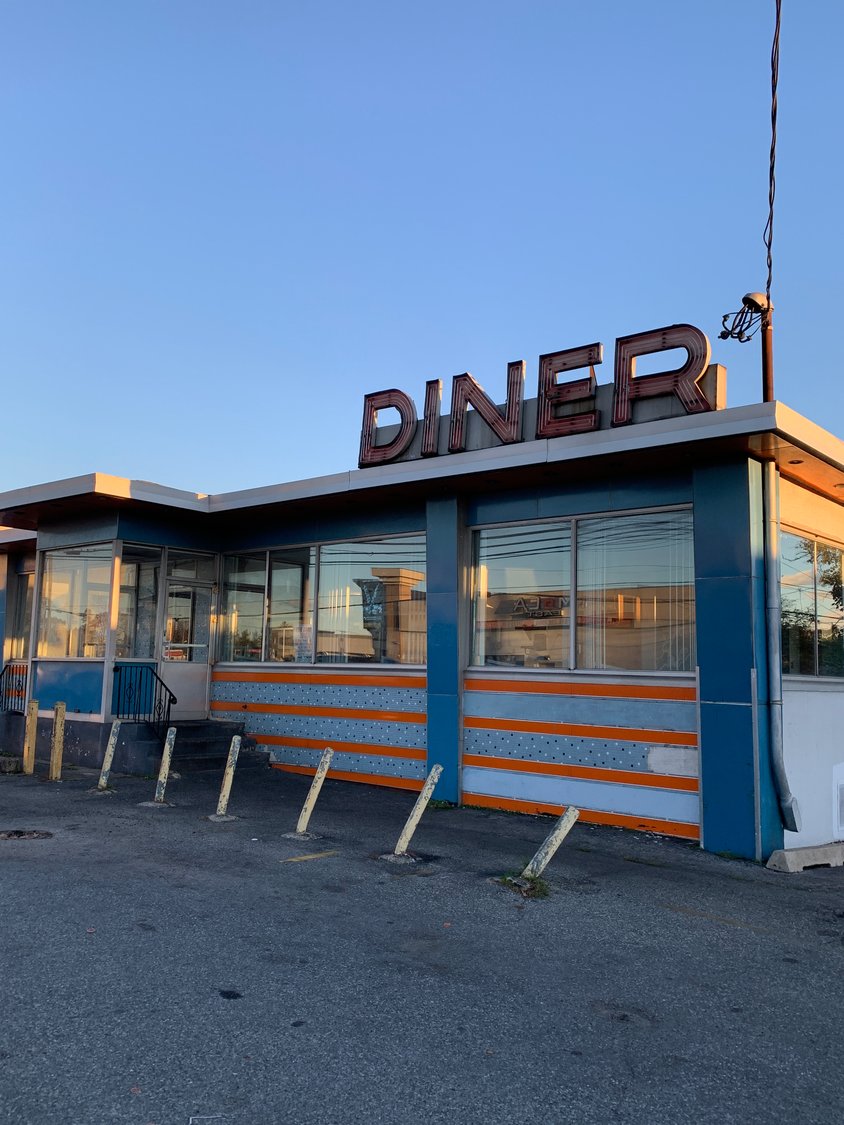 The Lawrence Diner at 267 Burnside Ave. in Lawrence closed on Nov. 6 after more than 70 years of serving food.
Hernesto Galdamez/Herald 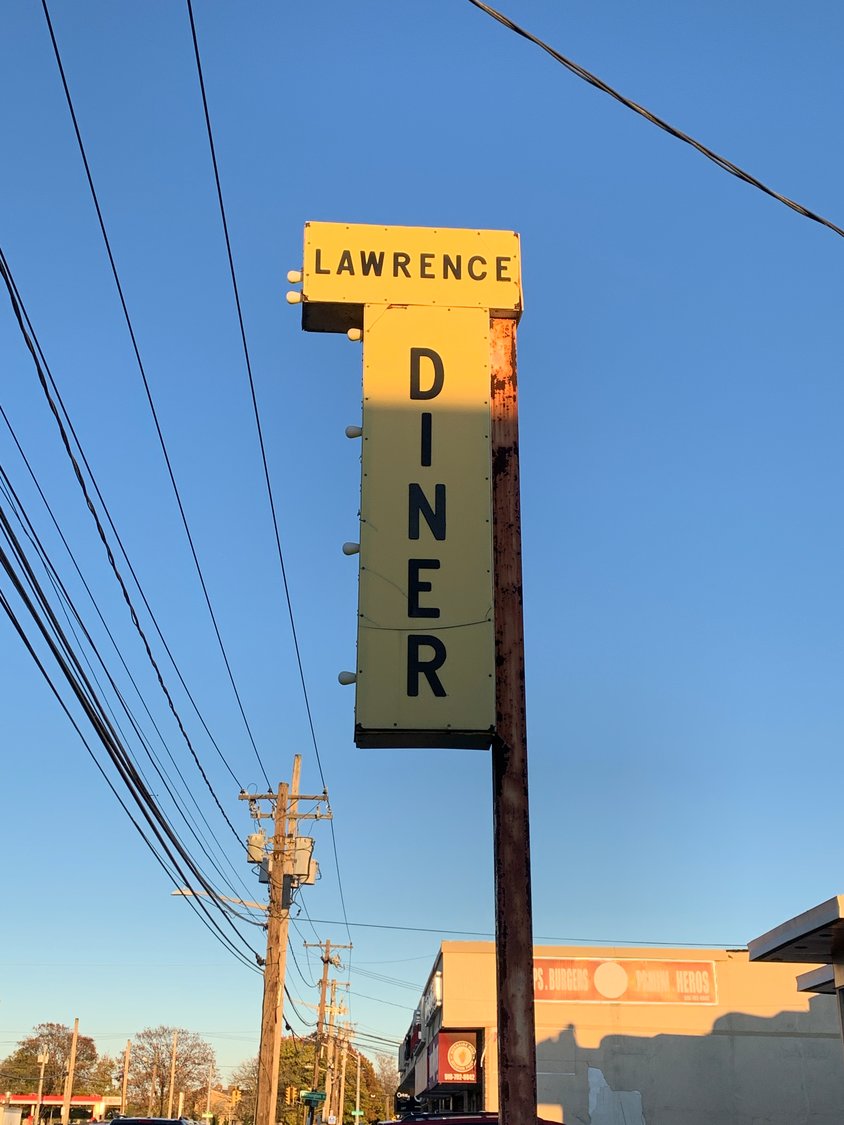 The aprons were hung up for the last time at Lawrence Diner on 267 Burnside Ave. as the longtime Five Towns fixture closed its doors on Nov. 6.

Many who patronized the diner expressed their reactions to the closing on Facebook as well as questioning what will come next. Valerie Hooper wrote the closing as an “end of an era” for the area as the diner had that unique look that brought you back in time. “I don’t know what’s going to happen next,” said Maria Larocca Artusa. Paul Giordonello called the diner a “Five Towns landmark.”

Sandy Kontaratos helped run the diner with her mother, Valerie, when her father, Petros, died 14 years. Her parents purchased the diner in 1986. When Sandy’s mother died, she kept the diner open until she sold the property recently.

After the news broke that the Lawrence Diner was closing, rumors began to swirl that the Sherwood Diner, another longtime Five Towns eatery, would close.

Sherwood owner George Hadjizacharia confirmed that his diner was not going anywhere. In a phone call with Hadjizacharia, he denied the rumors that spread around the community and on social media. “I saw it on the internet,” he said. “I don’t know who put it, but it’s a lie.”

The nearly 70-year-old diner on Rockaway Turnpike underwent an expansive renovation in 2014. The name of the Sherwood Diner made an appearance in the 1990 movie “Goodfellas.” However, the physical scenes were filmed at the