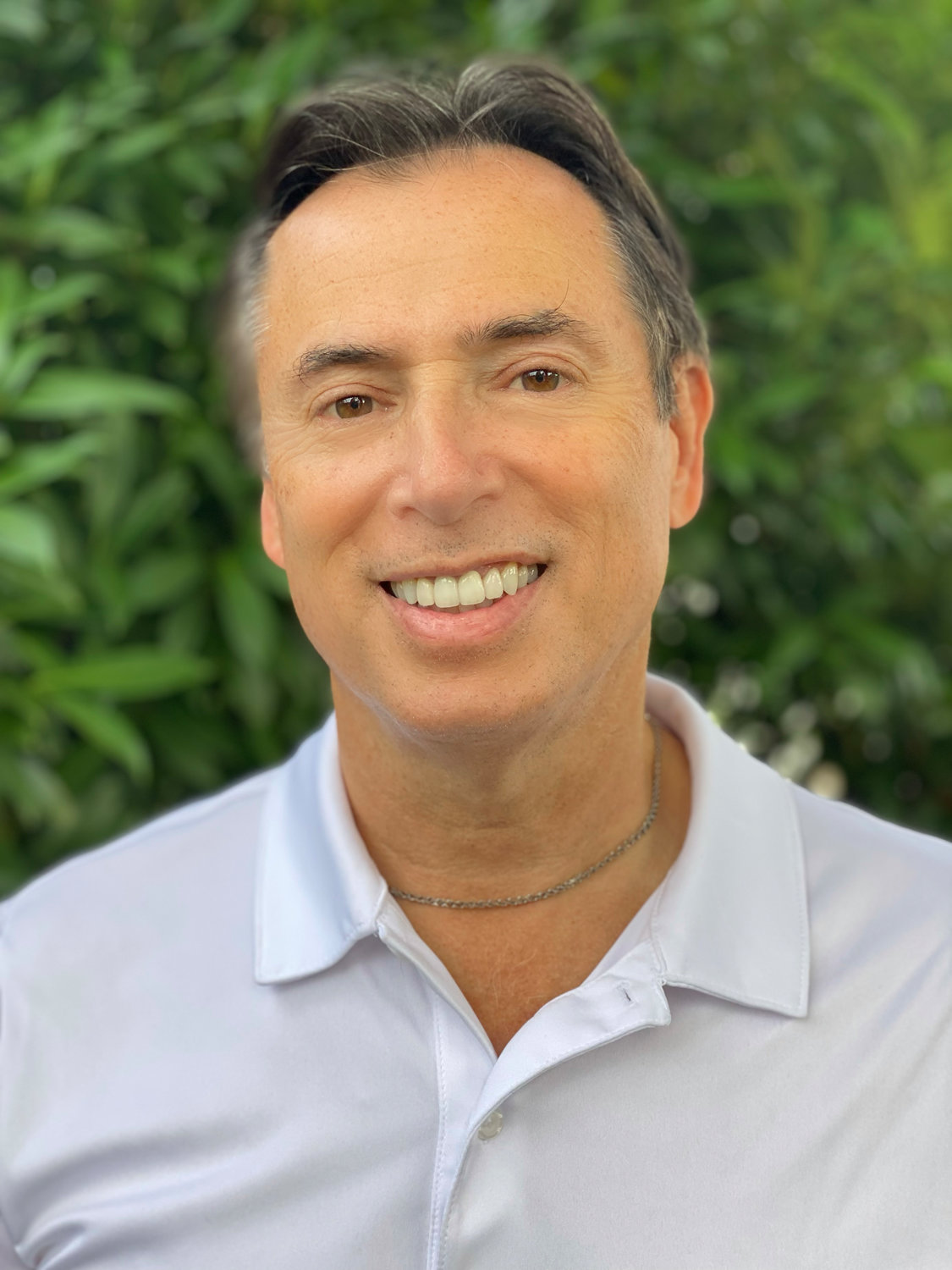 Q. We just bought a house and want to add to it. We talked to our village inspector, and he said we have limitations because the house is in a flood area. We want to add a two-story addition to the house if we can avoid raising it. What do you suggest, and how can we avoid lifting the house, which we think will make our plans unaffordable?

A. You probably should have asked this question before the purchase, not after. In general, the Federal Emergency Management Agency requirement is that the building must be mitigated, made resilient to the potential of flooding, if either the dollar amount or area to be added on or worked on exceeds 50 percent of the existing building. That was what the official was telling you.
People are often in denial about the extremes they will need to go through, and think this issue is negotiable. Buying a house in a flood zone with the intention of making major changes or additions isn’t a good idea if you aren’t prepared for the expense of major lifting to get the habitable level at least 2 feet above the base flood level for the zone the house is in. When I meet with people who are proposing to do any kind of major work in a flood zone, I often have to deal with seeing the disappointment in their faces followed by the discussion of how their project is either going to be the exception or nowhere near the threshold of where a house would need to be lifted.
People buying in a flood zone need to be made aware before purchase that they may as well be ready for the possibility of an eventual lift of the entire home. The basement is required to be filled so that the area below the house can drain by gravity with special flood vents. If you weren’t prepared for these expenses, then you’re going to have to make a hard decision.
It’s possible to do less work and phase things in over time so you don’t meet the 50 percent threshold, doing part of your master plan now, more in a year or two, etc. But don’t do anything without discussion and agreement with the building official who will be in a position to decide whether the amount of work isn’t exceeding the threshold, and what waiting time must be taken before filing for a permit for the next phase. This isn’t necessarily the “spirit” of the regulation, but some municipalities will work with you to help out so you don’t go broke trying to meet your needs.
Understand that safety and survival of an extreme storm condition are still a primary intention of how your home should be designed and approved. Without all this effort, we would all be paying the price to rescue people, paying in taxes over and over. Good luck!

A new store, and a new permit