Council members say proposed contract agreement has yet to be approved 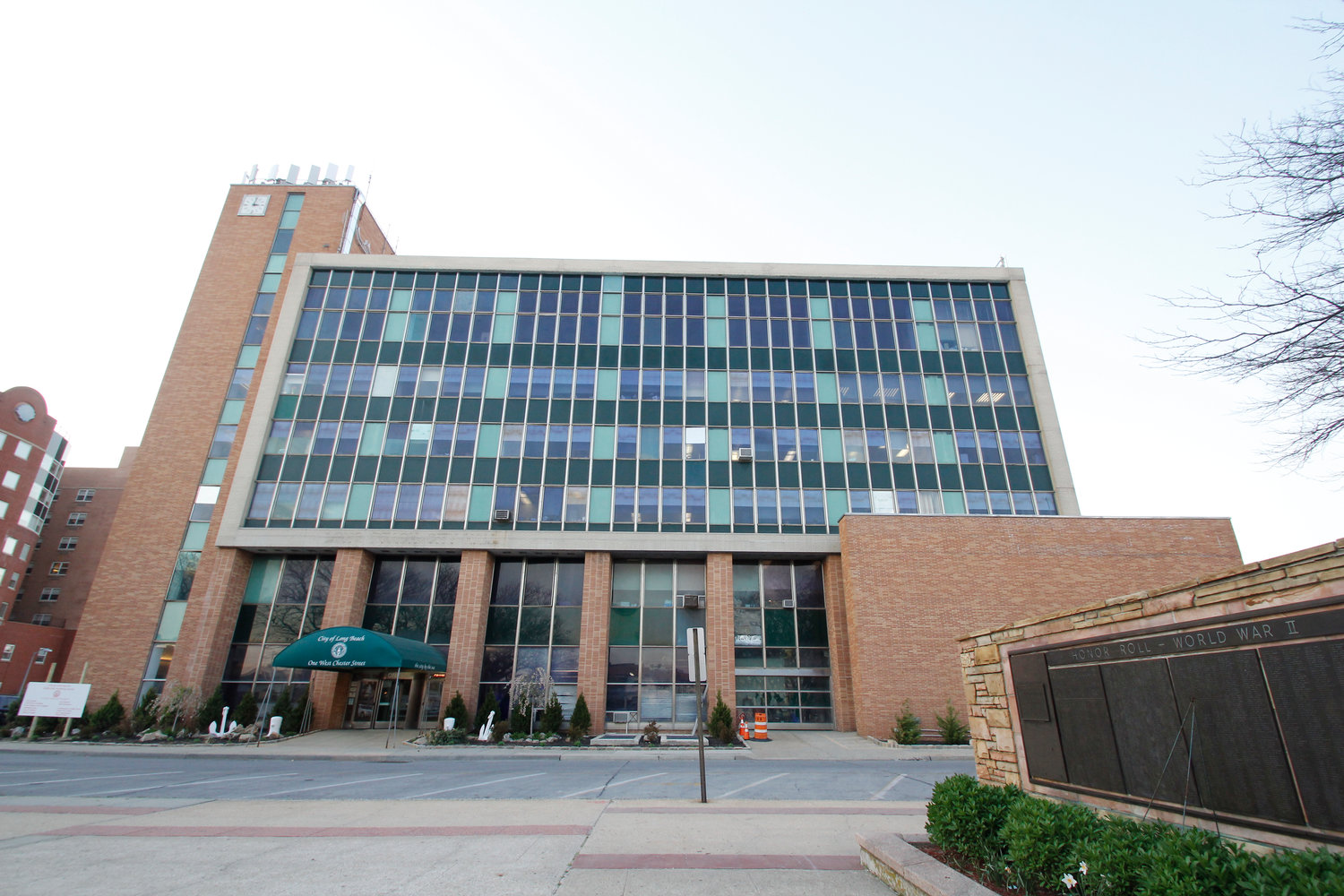 City Council members say that the city may sign a contract with an executive search firm in the hope of hiring a permanent city manager more than a year after former City Manager Jack Schnirman began his term as Nassau County comptroller.

“We’re bringing in an executive search firm, laying out a very detailed timeline and process for how they will help us find a city manager,” Councilman John Bendo said at the Jan. 15 council meeting. “It will be a very structured process that should yield very good results in a very defined time.”

Acting City Manager Mike Tangney said that the firm, which officials have not yet disclosed, recently submitted a proposal that includes a questionnaire asking what characteristics Long Beach is looking for in a city manager, which council members have yet to submit.

“They had sent a contract along with a detailed questionnaire that each council member was supposed to fill out,” City Council President Anthony Eramo told the Herald after the meeting.

Because the contract is under $20,000, it does not require a vote by the council, although Tangney would have to approve the agreement.

“We negotiated a better price from the company,” Eramo said. “It’s still around $20,000, which is something that’s not taken lightly. The costs of it, I think, had a little hesitation, but we recognize that we need to find the best person for the job.”

After the meeting, Bendo said that the firm responded to a request that the city made through the website of the International City/County Management Association Center for Public Safety Management, a Washington, D.C.-based organization that assists local governments.

The City Council said in September that it was considering hiring a search firm if one of several candidates who had applied for the city manager’s position was not selected and after the search came to a standstill last summer. Searches for a city manager and comptroller were launched in December 2017, and job ads were posted on Indeed and other websites.

Eramo said over the summer that budget talks in May had delayed the search process. Tangney had indicated that he intended to step down last July to focus on his responsibilities as police commissioner, but then agreed to stay on.

Council members had said that talks had picked up, and that members were looking at a number of finalists who were considered earlier in the search process. A number of residents have called for an independent city manager with no local party affiliations.

In July, Bendo told the Herald that the council had interviewed “some excellent candidates,” including “professional city managers with track records of managing cities and budgets, and in some cases, turning around ailing municipalities.”

Earlier this month, Eramo told the Herald that the council was unhappy with the results of the most recent candidate pool, after having narrowed it down to a few applicants before the holidays. Officials familiar with the search told the Herald that one finalist had failed a background check.

“We didn’t like where the search ended up — we were unhappy with the candidates,” Eramo told the Herald before last week’s meeting. “We hired a firm to do a background check, and we decided to go in a different direction.”

Last year, Moody’s Investors Service maintained the city’s Baa1 rating, but dropped the city’s outlook from stable to negative and said that its credit quality was deteriorating. The agency said that the lack of a permanent city manager and comptroller management team added to the city’s financial woes, and some officials have said that it could further negatively impact the city’s credit rating.

Officials acknowledged a number of challenges, among them a residency requirement that a city manager live in Long Beach within 90 days, as well as job security in an election year and inheriting the city's fiscal crisis.

Asked whether hiring a firm would drag the search process out further, both Eramo and Bendo said that it would help expedite the hiring of a qualified candidate.

“With the search firm … it’s going to be much faster than what we did on our own — they gave us a very detailed timeline … and said they would have candidates for us to choose from within 90 days,” Bendo said after the meeting. “They do a lot of the leg work that, quite frankly, is very time-consuming, and they can dedicate themselves to it full time. They conduct a lot of the initial interviews, so there’s a lot of consistency in the process, and have their own network of people that they deal with.”