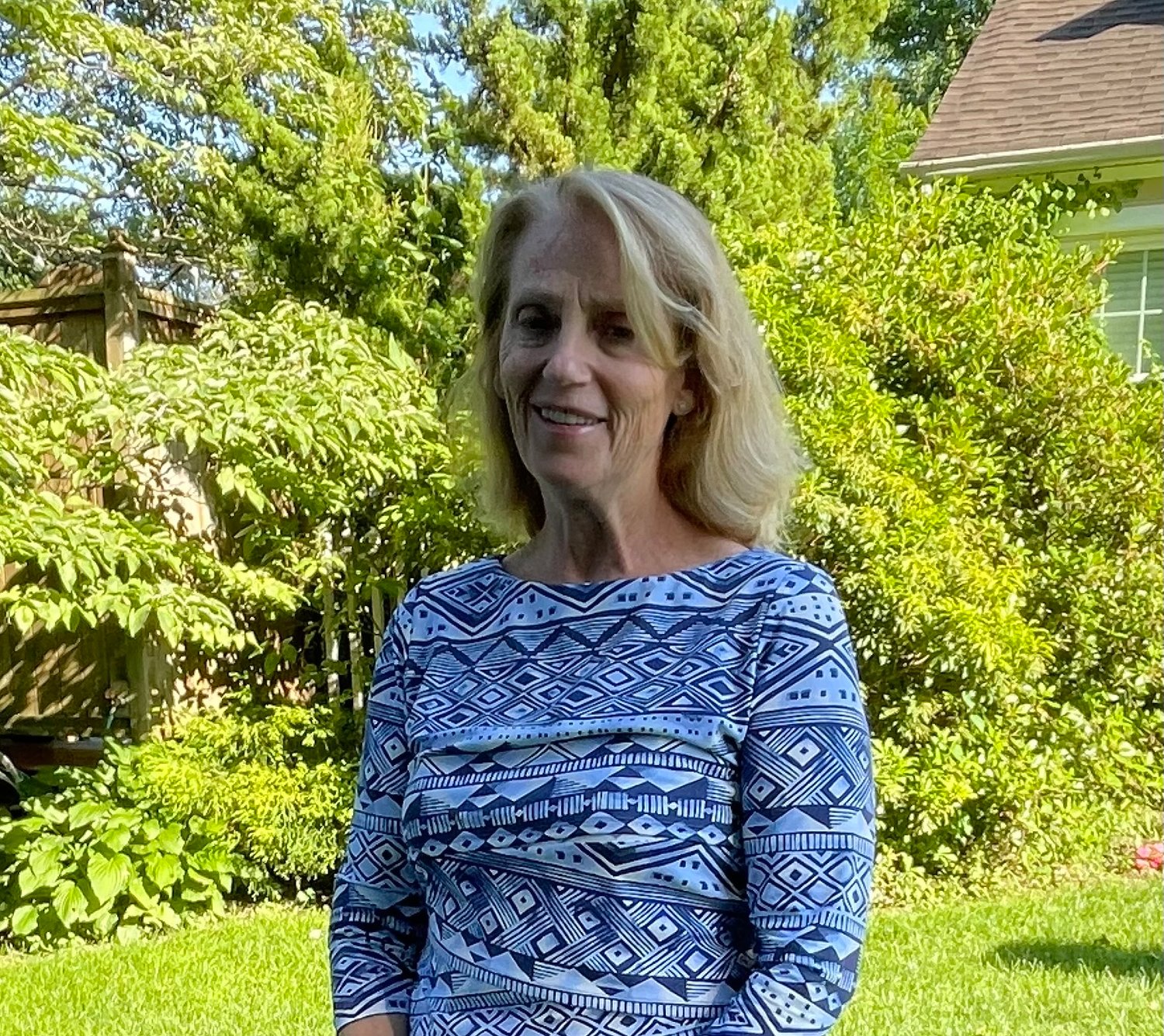 Kathleen Reilly a Locust Valley Central School District graduate, has worked in academia for over 30 years.
Courtesy Kathleen Reilly
By Will Sheeline

The Locust Valley Intermediate School will have a new assistant principal come this fall. Kathleen Reilly of Locust Valley began working at her new position on July 1, and by all accounts has hit the ground running.
Reilly is an alumnus of the school district and credits her teachers from Locust Valley for instilling in her the passion to educate others from a young age. She began her career in academia as a teacher in the Sewanhaka Central School District at Floral Park Memorial High School, where she worked for 12 years.
In 2000, she made her triumphant return to her alma mater as a high school and then middle school social studies teacher. Since then, she has served in numerous roles, both as a teacher, coach and administrator.
Reilly was appointed dean of the Locust Valley Middle School in 2013, where she was responsible for the safety, behavior and holistic education of the students. Last year she also took up the position of acting assistant principal at the middle school during the height of Covid and took the lead in ensuring students stayed happy and healthy while abiding by public health guidelines.
Now, in her new role as assistant principal of the intermediate school, Reilly believes her most important job will be to ensure the continued safety and support for students of the district.


“I’ll never forget, one of the questions in my interview was, ‘What is something that’s non-negotiable for you?’” Reilly recalled. “I told them right away that I’m non-negotiable about safety, because children, staff and the community need to know that every child is safe, so that we can focus on excelling academically, socially and emotionally.”
Reilly applied for the position back in April, when former assistant principal Adam Javidi announced he was leaving the district to be principal at another school. Reilly was one of over 130 qualified candidates who applied for the job, but her attachment to the community and her educational chops led the superintendent and Board of Education to ultimately select her for the role.
Superintendent of Schools Kenneth Graham said he believed it was her lifelong connection and love for the Locust Valley Central School District community which made her the best choice for the role. Having worked indirectly with her for the last two years, he said he was confident she would bring her same sense of attentiveness and diligence to the intermediate school as she has shown throughout her time in the district.
“Kathy grew up in the community, has lived in the community and has worked in the community,” Graham said. “When it comes to ticking boxes in terms of building relationships, she already has outstanding and deep connections with so many elements or aspects of the district, and that was certainly by far one of the most important things to us.”
Brian Nolan, board of education president, also said that when they were considering what to look for in a new assistant principal, that Reilly had all the experience they could ask for, in addition to her connections with the community. He said he believes she will be a great fit for her new position and is looking forward to seeing what she will accomplish.
“We were looking for someone to carry on our tradition of high academic excellence, supporting the students and teachers as they continue to learn and grow,” Nolan stated. “Kathy also has some really unique ties to the community that really makes her the ideal instructional leader for the building.”
For now, Reilly is settling in, but she’s already working hard. Between setting up meet and greets with parents, beginning to engage with incoming students and generally preparing for the school year, Reilly said it’s been a lot of work, but she’s already looking forward to when the doors open in the fall.
“It’s almost a corny thing to say, but this community and these parents really do trust us and give us their children to educate,” Reilly asserted. “What better thing in life is there than to say I assisted in the education of a child?”
Report an inappropriate comment