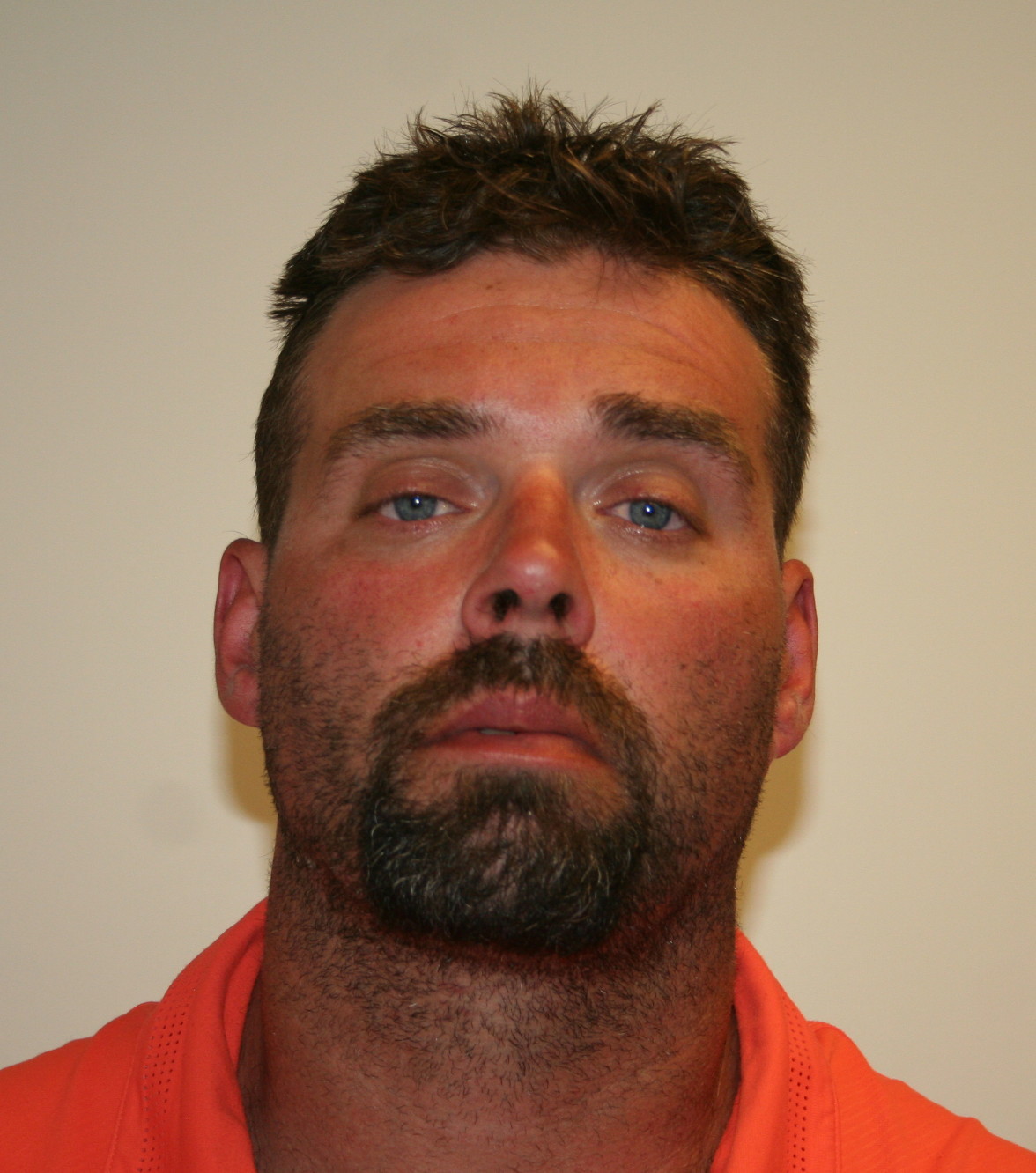 A Lynbrook-based contractor has been arrested for allegedly forging certificates of liability in Nassau County.

“Contractors who disregard the law and forge paperwork have no place doing business in Nassau County,” Singas said in a release. “My office will continue to work to hold them accountable for their crimes.”

According to Singas, between December 2014 and December 2015, McBride was hired by the complainant to complete work on various commercial properties in Valley Stream and Lynbrook. The work was completed in November 2015.

In anticipation of an audit by the New York State Insurance Fund around May 2015, the complaintant’s accountant requested McBride to provide him with certificates of liability, which prove general liability, workers’ compensation, and employers’ liability insurance coverage. McBride agreed to do so. However, the accountant did not receive the certificates of liability until May 2016 — at which point the victim had incurred additional insurance premiums totaling more than $6,000 based on McBride’s lack of insurance.

The certificates of liability that were submitted were later determined to be forgeries by McBride’s insurance company because of inconsistent font style and size and other irregularities having to do with policy numbers. The insurance company stated that the defendant never possessed any valid insurance coverage in connection with the complainant’s construction jobs.

The NCDA received the case in September 2016 after the victim filed a complaint.

McBride was conditionally released to probation and is due back in court on Aug. 17. If convicted, he faces up to seven years in prison.

Hobbs congratulates the Class of 2022