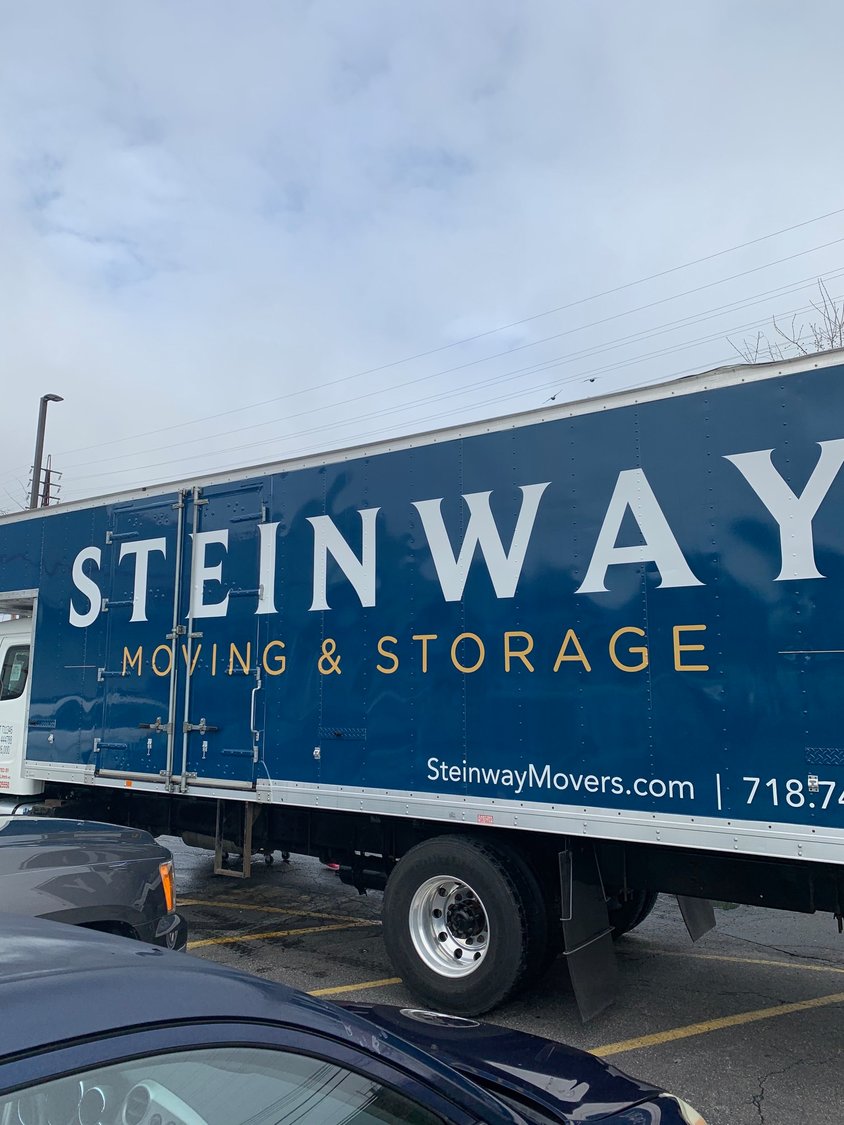 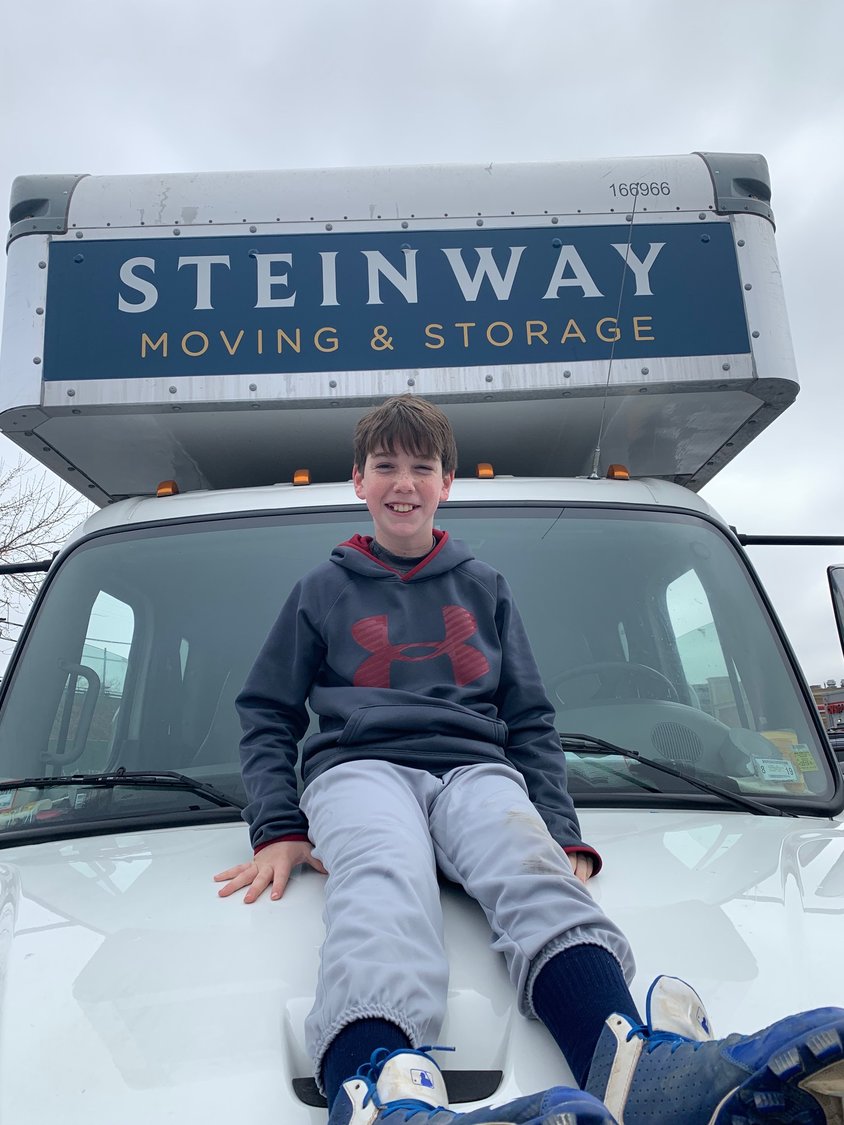 Nate Schwartzberg was one of the volunteers at the Fill-A-Truck event.
Courtesy Lara Bartfeld
Previous Next
By Melissa Koenig

Rockville Centre King Kullen shoppers took time out of their routine on April 6 to fill an 18-wheeler truck with 650 pounds of non-perishable food that will be donated to Island Harvest as part of Steinway Moving and Storage’s annual Fill-a-Truck food drive.

The collection was the largest amount the Lynbrook-based moving company has ever donated to the food pantry since it began its partnership seven years ago with Move for Hunger — a New Jersey-based organization that encourages moving companies across the country to donate’ non-perishable foods to movers and organizes food drives for local food pantries.

“It was a big hit,” said Lara Bartfeld, Steinway’s moving consultant, adding that the moving company likes “to help people in the community.”

To encourage people to donate, she said, Steinway posted about the food drive on social media and employees handed shoppers a list of goods that they could donate to Bethpage-based Island Harvest.

Gianna Bottone, Island Harvest’s food drive coordinator, said the food collected will be sent to food banks across Long Island and noted that the food drives are especially necessary at this time of the year because Island Harvest receives the least amount of donations during the spring and summer months. “It helps ensure we give nutrition year-round,” Bottone said.

Bottone said she was “overwhelmed” by the support the food bank receives from the community.