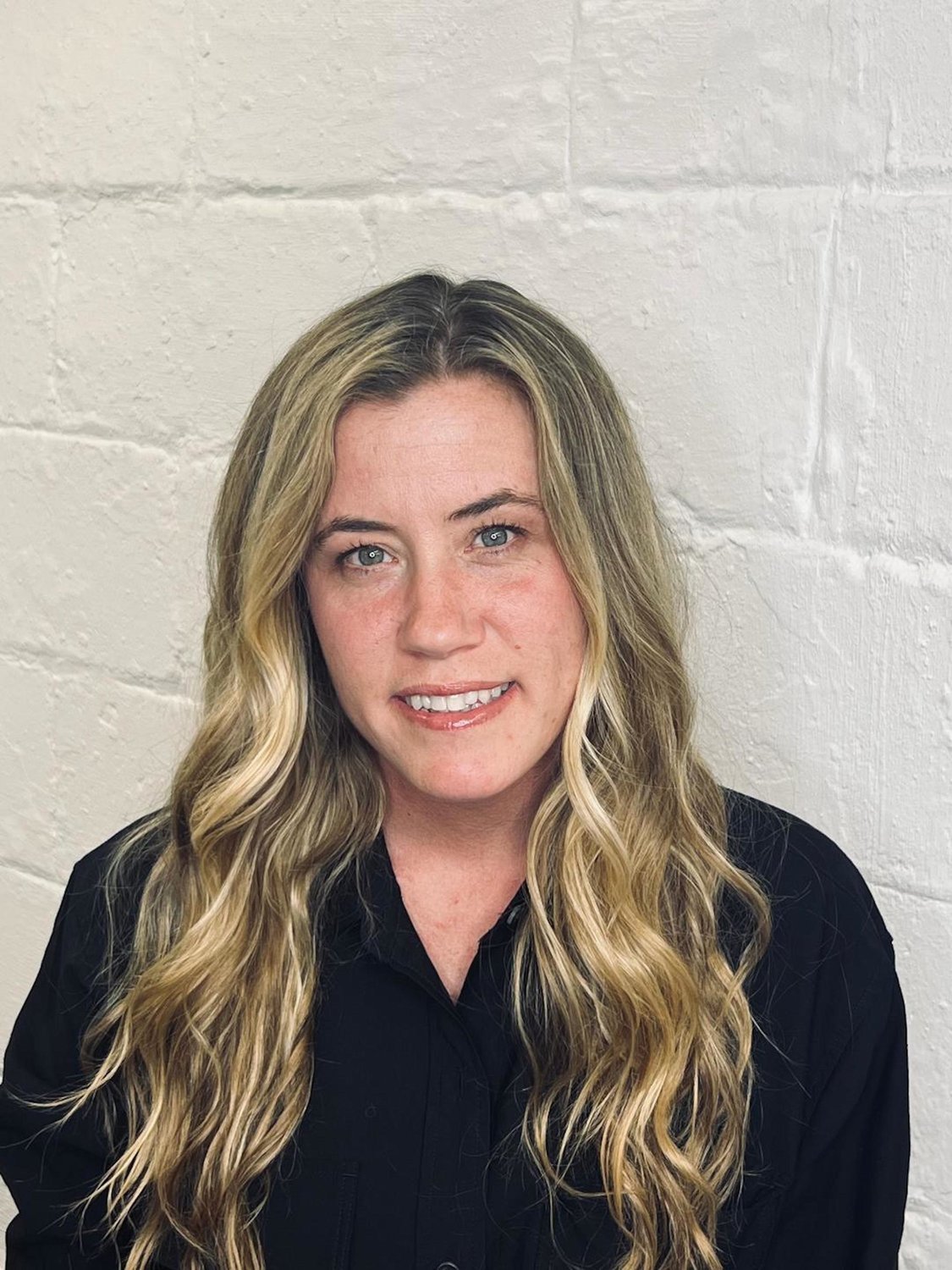 Tara Aragona will take her seat on the Lynbrook Board of Education on July 5, replacing David Yaker, who was hired as an English teacher and varsity football coach at Lynbrook High School.

Yaker’s term was set to end in 2024, but he had to step down from the board after accepting the teaching position in Lynbrook.

Aragona ran unsuccessfully for a school board seat as a late write-in candidate in last month’s election, but garnered substantial support. Incumbent board President Bill Belmont and newcomer Andrew Lewner were elected to the two open seats. Belmont netted 1,110 votes, and Lewner received 795.

Aragona made a strong run, receiving 718 votes, and Cathy Bien had 691. The board unanimously selected Aragona as Yaker’s successor because of the community support she received as a late candidate.

“I’m so excited,” Aragona said. “I’ve been involved in the PTA for eight years, and it kind of feels like the natural progression — the next thing I’d do would be to be on the board. I’m excited for something new.”

Aragona, a 39-year-old cosmetologist from Lynbrook, and her husband, Dave, have 13-year-old twins, David and Sadie.

She said her time on the PTA helped her foster a positive working relationship with other district parents and administrators.

By law, the Board of Education trustees could have selected anyone to join the board in Yaker’s place. Next year, Aragona must run for the school board again if she wants to remain a trustee. Trustees Patrick Palleschi and Ellen Marcus are also up for re-election next year.

Belmont said that whomever has the least amount of votes among the winners of next year’s election will have to run again in 2024, when Yaker’s term would have ended.

Belmont said the board trustees agreed the fairest decision would be to give Yaker’s position to Aragona because the voters showed support for her in the May election, despite her being a write-in candidate and because of her PTA involvement.

Belmont added he is looking forward to the ideas Aragona will bring to the board and believes she will thrive as a trustee.

“I think it’s going to be great,” she said. “I think the board has always been great at listening to people and open-minded and being able to collaborate, and whether anybody agrees or disagrees, I think everyone is respectful of each other and I think I’ll be a great fit.”

Aragona noted she would be a good listener when parents or students contact her to discuss issues. She said she plans to learn what has worked in the past, what hasn’t worked and what changes can be made to improve learning.

“Everybody wants the same things,” she said.

“We want to be a part of the best school district, we want our kids to get the best education and to be well-adjusted adults, and I think it’s important that I represent that on the board.”