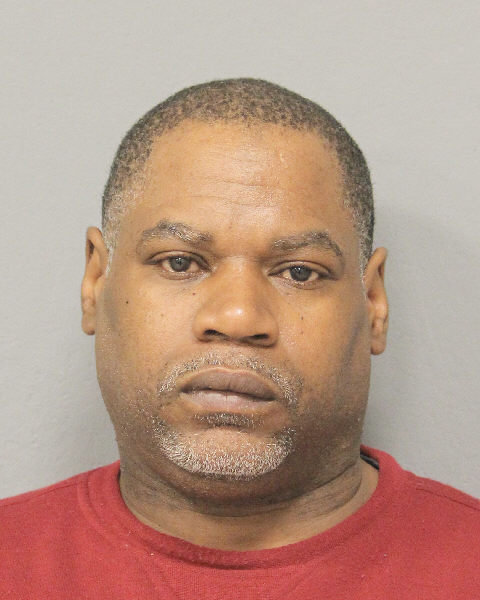 A “major heroin supplier” from Long Beach who was arrested last year for his role in a drug-trafficking ring was convicted Wednesday on felony drug charges, Nassau County District Attorney Madeline Singas said.

Rodney Coward, 44, was arrested with four other men — including one with ties to an alleged Latin Kings gang member — last year as part of a 14-month investigation dubbed “Operation Beech Sweep,” a joint effort with the D.A.’s office and Nassau County, Freeport and Long Beach police departments into a drug ring that operated primarily along Beech Street in Long Beach for several years selling heroin, crack-cocaine, cocaine, Oxycodone pills and Xanax “to dozens of local users.”

The trial, before Acting Supreme Court Justice William O’Brien, lasted about seven days and the jury deliberated for a day, according to Singas. Coward is due back in court on July 24 and faces a potential maximum sentence of 10 years in prison.

“The arrests associated with Operation Beech Sweep have dramatically reduced the amount of heroin and other drugs sales in Long Beach,” Singas said. “Rodney Coward possessed more than one ounce of uncut heroin, an amount that when cut and sold would have been more than 2,000 individual bags of heroin. With this conviction, we’ve removed a career drug dealer who routinely sold poison in our communities.”

Singas said that the operating began in June 2017 after Nassau County detectives received a tip into a drug trafficking ring operating primarily in Long Beach.

On June 23, 2017, Coward — who was operating a rental car with Michigan license plates — was observed in Island Park selling 31 grams of uncut heroin — enough to make approximately 2,000 doses of heroin when cut.

According to Singas, the alleged ringleader of the group, 49-year-old Robert Gause, of Atlantic Beach, allegedly received crack-cocaine, and cocaine from Inwood resident Carlos Andujar, believed to be a member of the Latin Kings.

Gause is accused of then supplying the drugs to Coward, Ronnie Sutton, and Harold Chestnut, who allegedly sold to dozens of local users in Long Beach, Inwood, and Atlantic Beach. Gause also allegedly had connections to buy and then resell heroin, oxycodone pills, and Xanax.

More than half a kilogram of drugs and more than 100 pills have been recovered, Singas said. Additionally, during the execution of a search warrant, a loaded .357 Magnum revolver and a shotgun were allegedly found inside Sutton’s home.

Singas said that the drug ring, which operated along Beech Street in Long Beach for several years, bought and sold only to insiders with the hope of shielding themselves from arrests and prosecutions.

The five men were arrested in November 2018; three pleaded guilty and have been sentenced, Singas’s office said. Andujar is due back in court on July 8.