Neighbors in the news 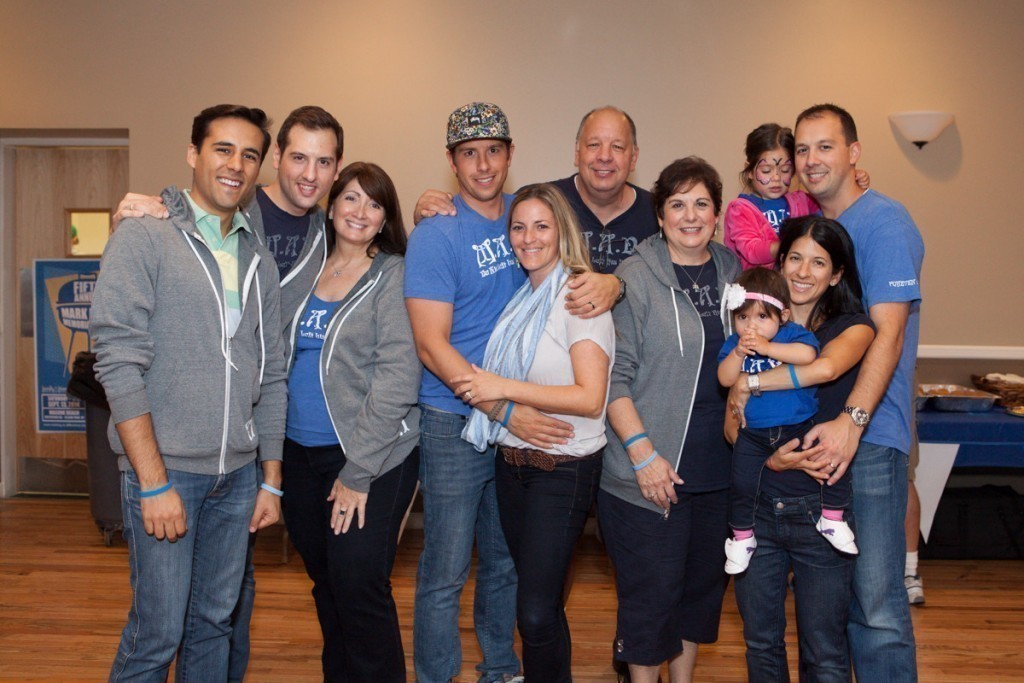 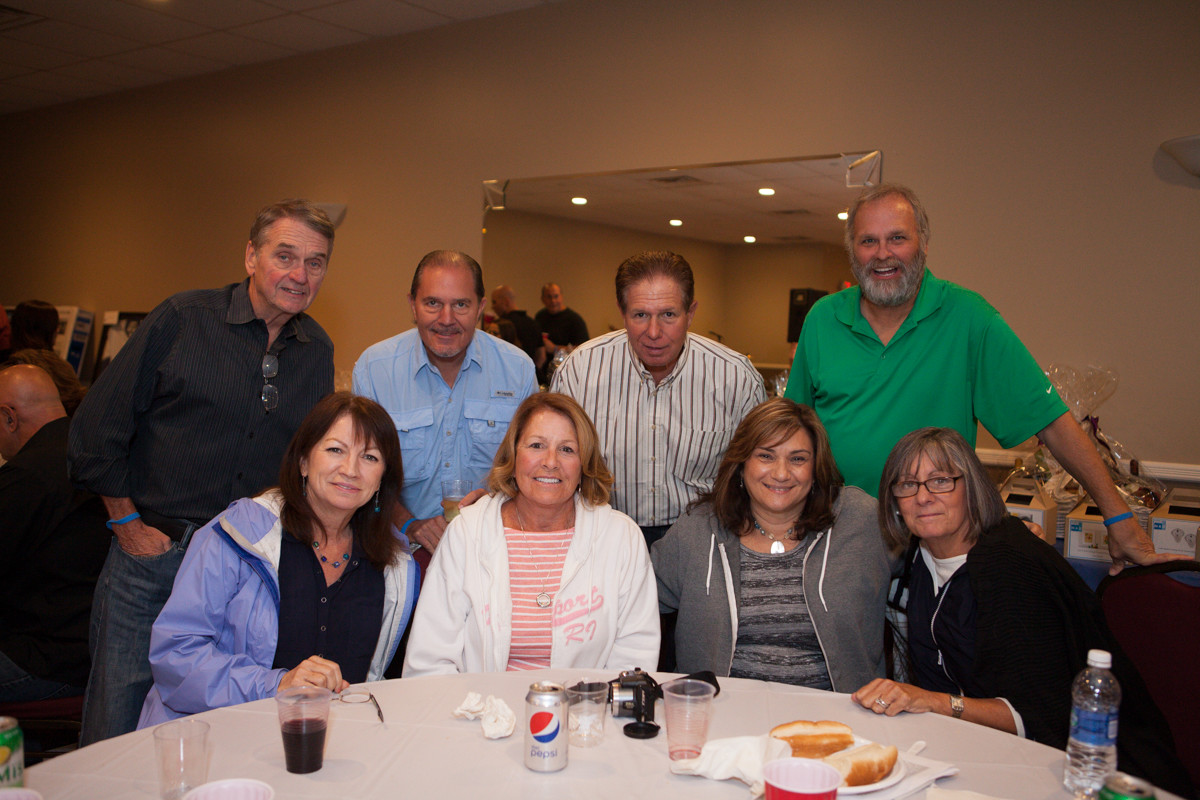 A table of supporters gathered for a photo.
Photos by Taleen Dersdepanian 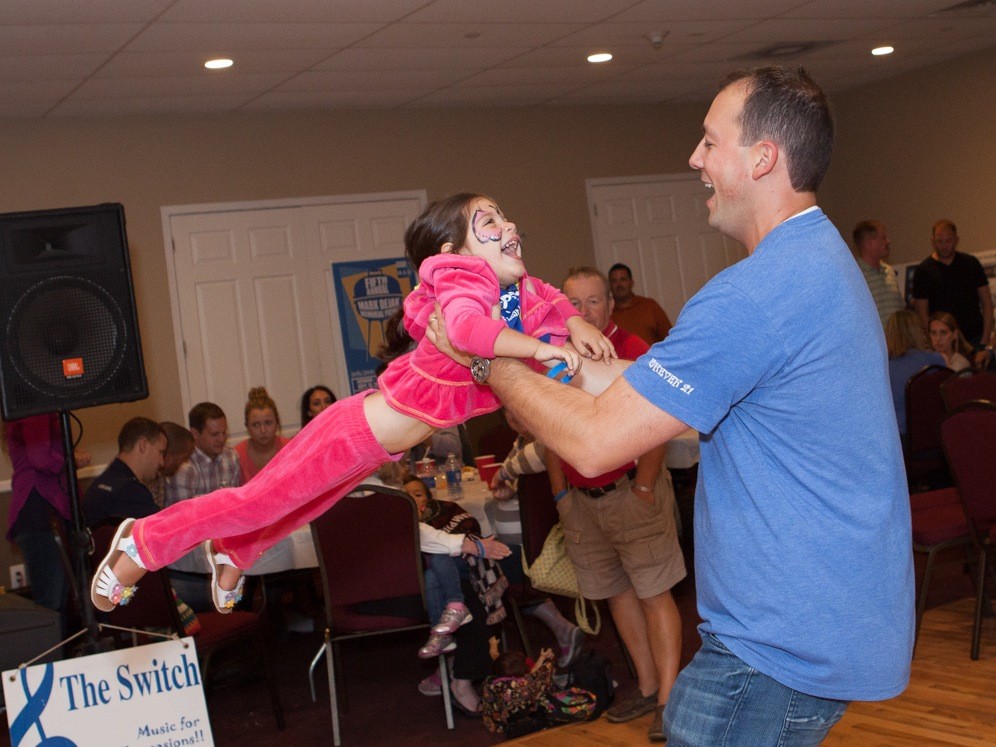 Greg Dejak spun his daughter, Madelyn, around on the dance floor.
Photos by Taleen Dersdepanian 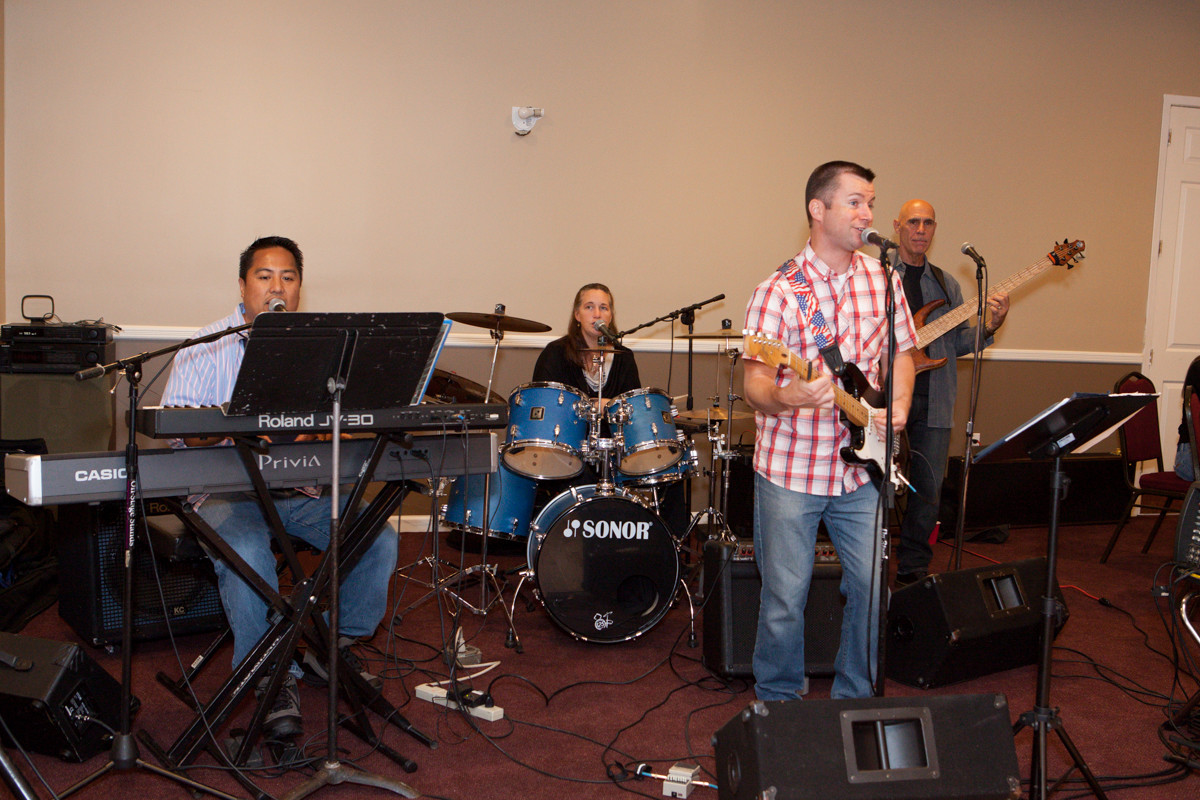 The Switch provided the entertainment for the event.
Photos by Taleen Dersdepanian 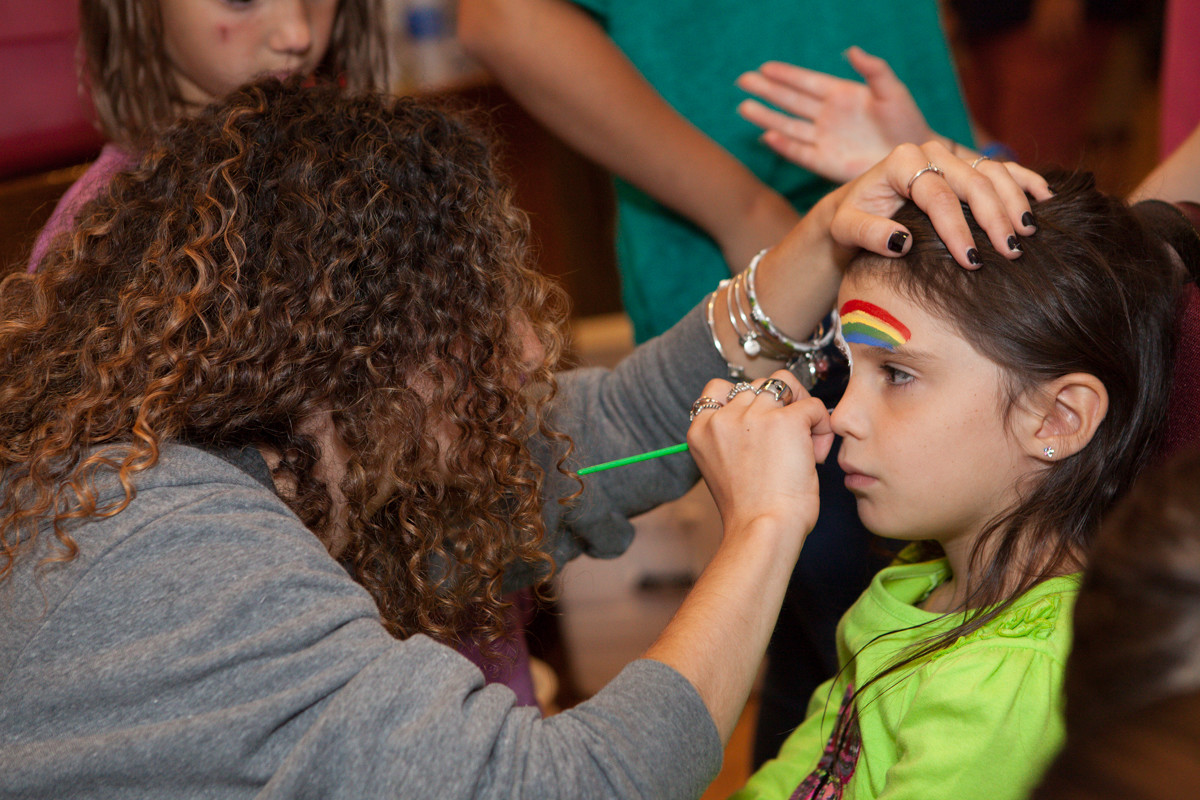 Anna Spatafora got her face painted at the VFW.
Photos by Taleen Dersdepanian
By Ryan Dejak

Despite the unpredictable weather and occasional downpours, the 2014 Mark Dejak Memorial Picnic fundraiser, held on Saturday, Sept. 13, went off without a hitch. A last minute decision to move the fundraiser from the usual location at Masone Beach in Island Park to the newly renovated VFW in Lynbrook left the Dejak family with a lot of nerves and trepidation. Will everyone show up? Will the new location work out? What will the kids do?

All worry and wondering disappeared when at 1 p.m., the line was out the door. Over 200 people attended this year’s fundraiser to honor the life of Mark Dejak, who passed away tragically in an accident in March of 2010.

Now, five years later, the Dejak family continues to honor Mark’s memory the best way they know how and the way Mark would have wanted them to — with a party. Exceeding last year’s numbers, the 2014 Mark Dejak Memorial Picnic raised over $16,000 through donations and the sale of raffle tickets. This year’s raffle included over 70 donated items such as restaurant gift certificates, Major League Baseball tickets, a 55-inch flat screen TV, an iPad, various vacation and cruise gift certificates, and fun-themed gift baskets.

Shortly after Mark’s passing, the Dejak family established the Making-A-Difference Foundation to create something positive out of something so tragic. Each September, the Making-A-Difference Foundation hosts the Mark Dejak Memorial Picnic to raise money to support those in need. Over the past five years, the MAD Foundation has supported various families suffering from economic hardship, created scholarships in Mark’s name, and contributed to organizations like the Safe Center LI and the Horace Mann School for the Deaf.

For more information, visit the Making-A-Difference Foundation website at www.making-a-difference.org.