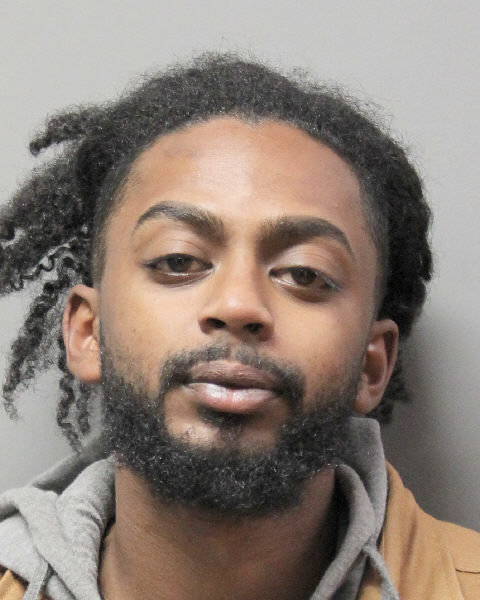 Anthony Bolasingh was placed under arrest for allegedly driving while intoxicated with a woman and two children in his car.
Nassau county Police Department
By Andre Silva

A Roosevelt man was arrested for allegedly driving while intoxicated under Leandra’s Law, child endangerment, and other charges last week.

The Nassau County Police Department said they arrested Anthony Bolasingh, a 31-year-old man from Roosevelt, for allegedly driving while intoxicated with a woman and two child passengers near Forest and Centennial Avenue on Tuesday, October 18 at 10:25 p.m. Nassau County police said Bolasingh collided his 1999 BMW 540 with a 44 year old man driving a 2018 Toyota Prius before crashing into a pole.

According to Nassau County police the other adult passenger, a 31-year-old woman, was injured and taken to the hospital. Bolasingh’s two children, ages nine and ten, were unharmed.

The New York State Legislature created Leandra’s Law in 2009 to honor Leandra Rosado, an 11-year-old child who was killed in a car crash while her friend’s mother was driving intoxicated. Under the law first time offenders driving intoxicated or impaired with a child 16 years or younger can be charged with a class E felony — the lowest felony charge in New York State — which is punishable up to four years in State prison.

Mysterious state of emergency in Nassau may be illegal