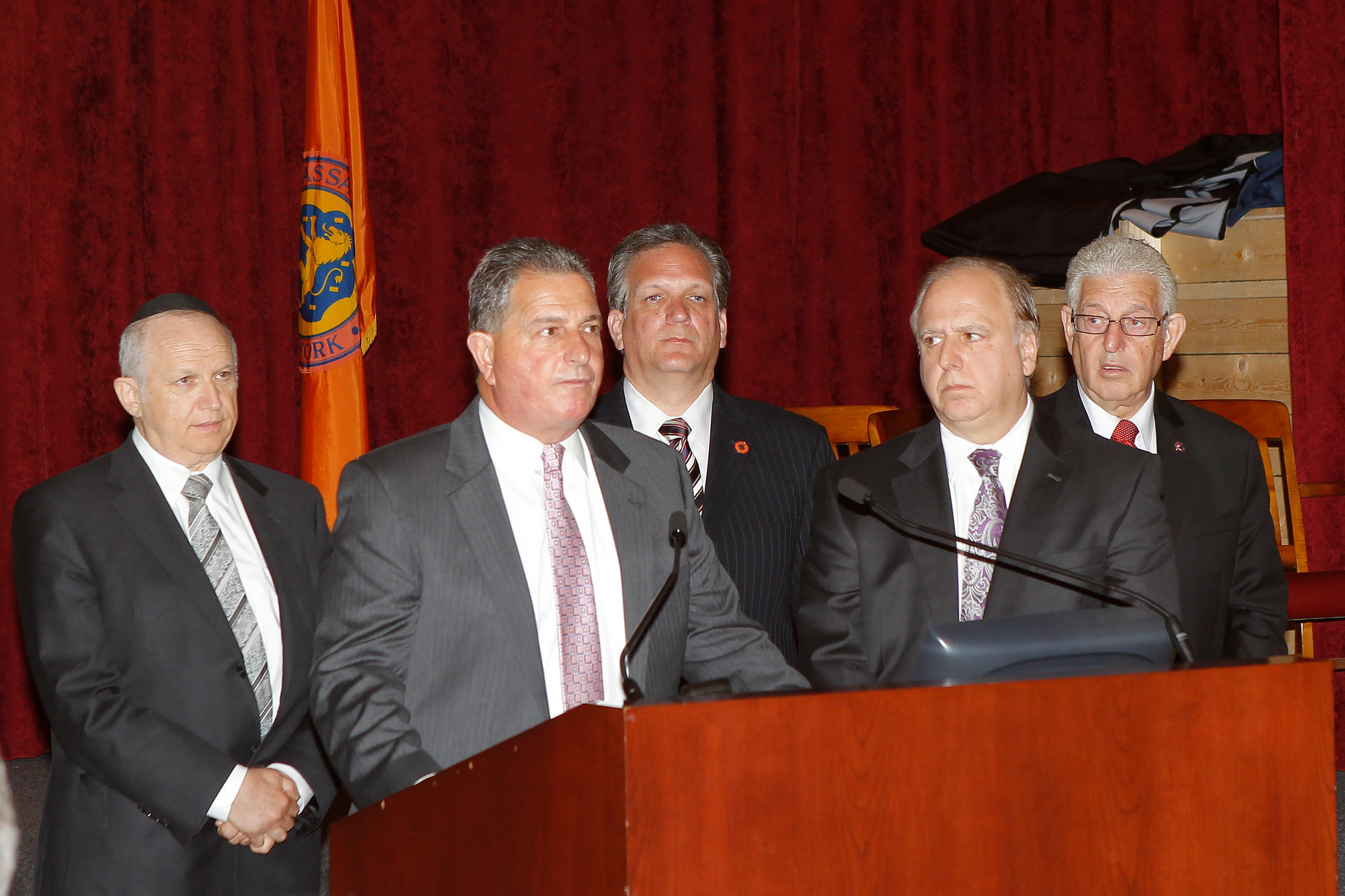 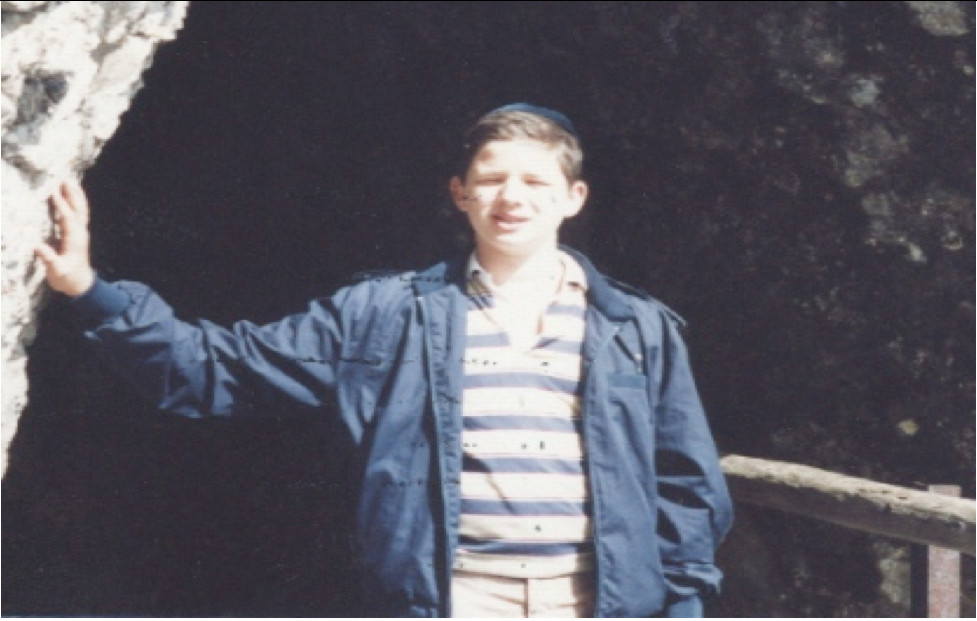 The 1986 murder of Chaim Weiss in Long Beach was never solved.
Courtesy NCPD
Previous Next
By Alexandra Spychalsky

After more than 26 years of unanswered questions, Nassau County police are reopening the cold case of the murder of Chaim Weiss, a Long Beach rabbinical student, and are asking the public for help in solving the mystery of his death.

Weiss, a 15-year-old, third-year rabbinical student at the Mesivta of Long Beach, an Orthodox Jewish yeshiva, was found murdered in his dormitory bedroom on the morning of Nov. 1, 1986. Police never solved the crime.

“I am appealing to you and urging you that any information that you feel the police might need, please contact the Police Department,” Anton Weiss, Chaim’s father, said this week. “Please help do the right thing.”

Detective Lt. John Azzata, commanding officer of the Nassau County Police Department’s Homicide Squad, Chief of Detectives Rick Capece and County Executive Ed Mangano joined Weiss at a press conference in Mineola on Tuesday, where they asked the public for help. Crime Stoppers is offering a $25,000 reward for any information that leads to the arrest of the murderer, up from the original $5,000 reward.

“We are hoping that this provides an incentive for someone to come forward to help bring this murderer to justice,” Mangano said. “We implore anyone out there who may have information to please share it with our Crime Stoppers hotline. This is about bringing a killer to justice.”

Police said that Weiss was stabbed multiple times in the head in his room on the third floor of the yeshiva’s dormitory, at 63 E. Beech St. According to Azzata, Weiss was one of only two students in the building who did not have roommates. Police said that there was no sign of forced entry, but the window in Weiss’s room was open. This was significant, Azzata said, because it is Jewish tradition that a window should be left open when a person dies, in order for the soul to depart.