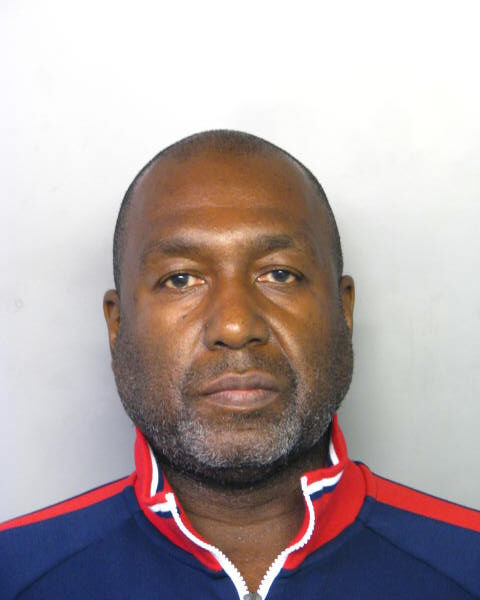 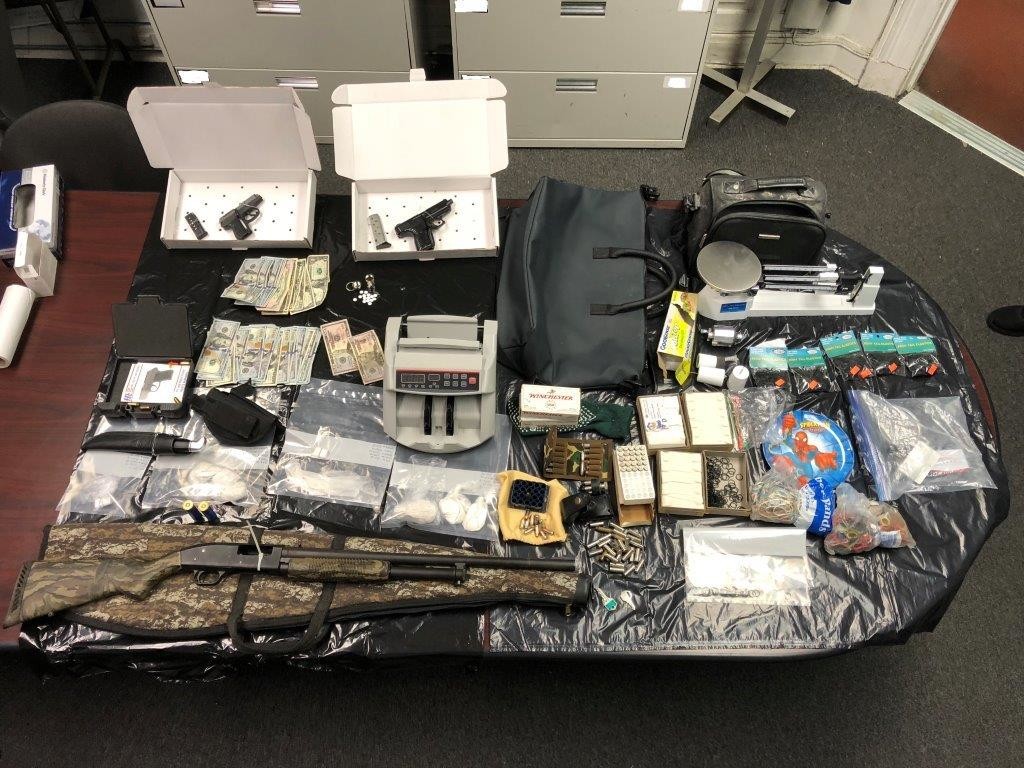 Freeporter Robert Williams, 56, of Stevens Street, was arrested and charged on Thursday afternoon with possession of approximately 65 grams of heroin and an undisclosed quantity of Methadone, Nassau County Police said.

He has had several prior run-ins with law enforcement officials dating back to February 2017 on similar narcotics charges including possession of heroin, according to court records. He was due in court June 25. He was also arrested earlier this year, March 9, for criminal possession of a controlled substance and for fleeing a police officer, court records state. He is scheduled to appear in court on those charges June 26.

His attorney, Kristin Galison declined to comment on Williams’ most recent arrest.

The Freeport resident was arraigned on Friday morning at the First District Court in Hempstead and held on a $150,000 bond and $100,000 cash, according to court records. He has not posted bail by press time Friday afternoon. He is due in Part Nine court on June 12.