Spirituality is changing from generation to generation 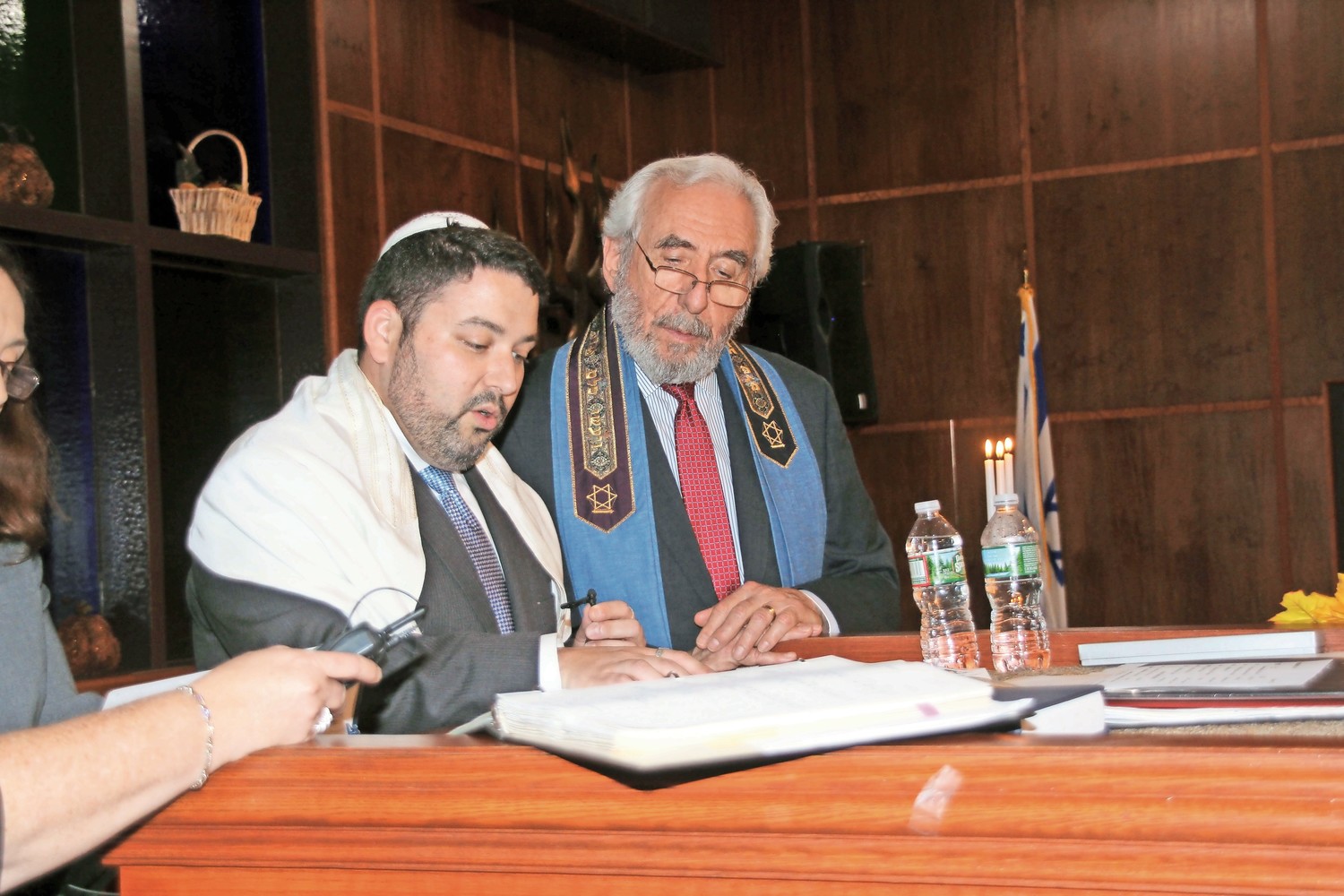 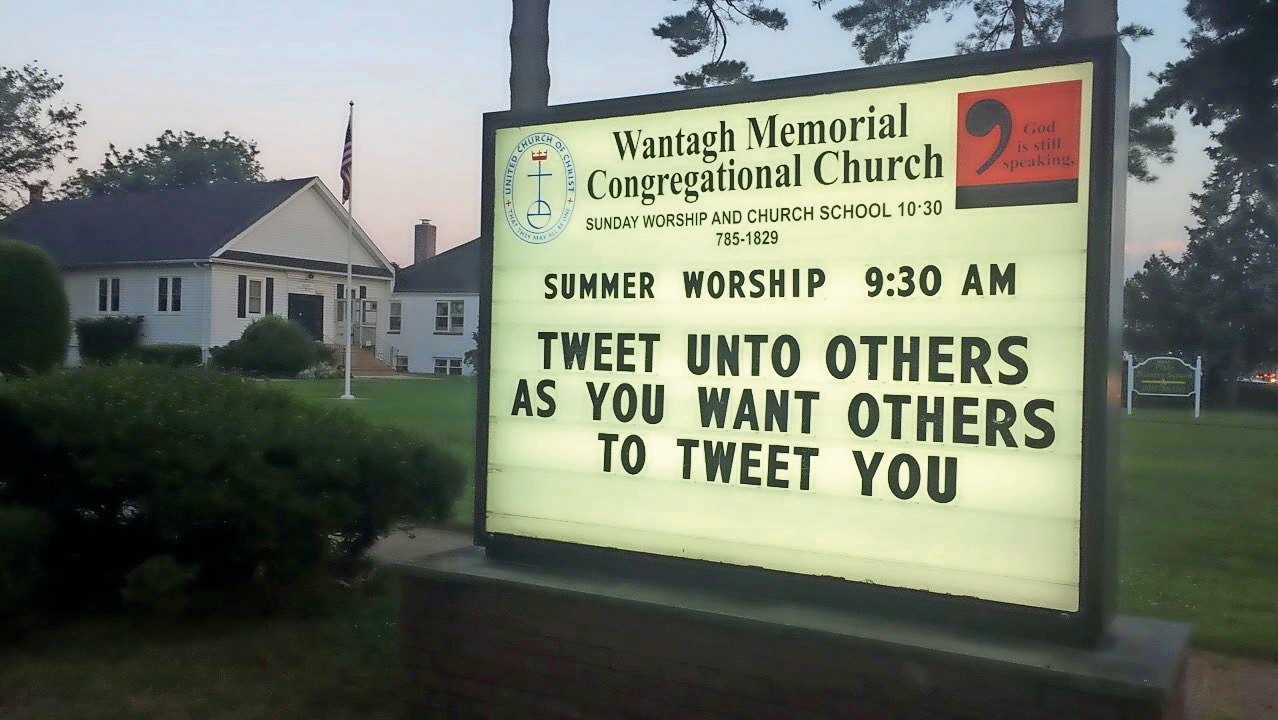 “People aren’t looking any less for comfort and religious experiences,” said Rabbi Daniel Bar-Nahum, of Temple Emanu-El of East Meadow. “But the way they approach it is different than it was two or three generations ago.”

“I’m not a social psychologist or anything,” said Rabbi Howard Nacht, of Temple B’Nai Torah in Wantagh, “but I also think that social media plays a large part, because younger people tend to have select groups on there. Even if they aren’t trying to find some religious experience, they will put the word out there about it for others.”

The Pew Research Center found in a 2015 survey that 35 percent of adult millennials, the generation born between the early 1980s and the mid-1990s, are unaffiliated with any religion. The survey also found, however, that although millennials are less religious than older Americans, they are just as spiritual. Fifty-five percent reported thinking about the purpose of life weekly, compared with 54 percent of the G.I. Generation — those born between 1901 and 1924 — and 57 percent of baby boomers — born between 1946 and 1964.

“I think people are looking for experiences rather than affiliation,” Bar-Nahum said. “Particularly when you get to the millennial generation. It’s more about an individualized ritual than being part of a broader community.”

Nacht suggested that social media has affected attendance in houses of worship, particularly for younger generations, pointing out that many services are streamed live on YouTube or Facebook to draw a younger crowd. “On one hand, it’s great because congregants who are homebound are able to participate,” he said, “but on the other hand, it draws less membership.”

Mark Vassilakis, a longtime congregant of the Holy Trinity Orthodox Church in East Meadow, agreed, saying that the church streams all services on its official Facebook page. “Many of the people who use it are either homebound or have moved out of state,” he said. “We have experienced some decline because of demographic shifts, as [have] all other houses of worship.”

Wantagh Memorial Congregational Church also live-streams its services on YouTube, and uses an active Facebook page. The parish on Wantagh Avenue — which was built in 1888 — has turned heads, and no doubt caught the attention of young people, with its controversial and eclectic signs, one even mentioning Twitter.

The Rev. Dan Olson, of New Hope Church in Salisbury, said that although the church has a very active Facebook page, on which services are streamed live, it has not caused a decline in attendance. “People might watch a sermon or clip of something earlier or maybe mid-week, or even on Facebook, but they still come out to us regularly,” Olson said. “I know one woman from New Hope had to take a class that happened to meet on Sunday mornings over the course of probably 10 weeks. She listened to the messages she missed — so technology can bridge that gap — but she missed connecting with people.”

Olson added that although it is much easier to stream a service live on social media, it does not replace relationships that strengthen over time among those who attend services. Since the church was founded in 2012, its membership has grown to almost 100, most of whom regularly attend services, he said. He continues to encourage congregants to listen to sermons by pastors from across the country through social media.

“We incorporate technology into the process,” Olson added. “It’s not uncommon for me to use a clip from YouTube in my sermons. We do everything we can to show how what we believe [in] relates to the real world and everyday life.”

Although it seems that religion is being defined in a whole new way, leaders of local congregations plan to embrace its future. “It’s just such a cultural shift,” Bar-Nahum said.