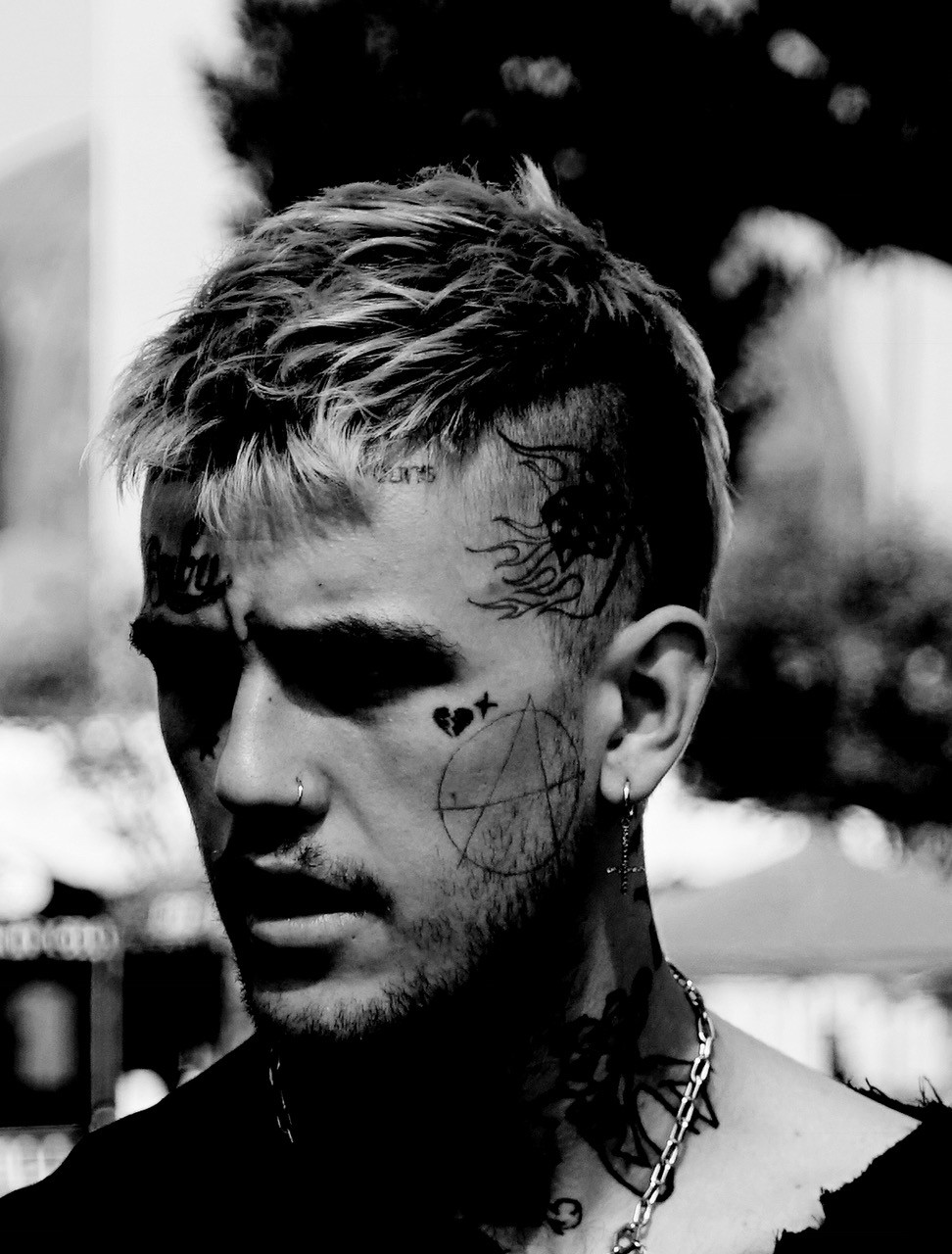 He is survived by his mother, Liza K. Womack, of Huntington, his father, Karl Johan Ahr, of Rockville Center, his brother, Karl Oskar Ahr, his maternal grandmother, grandfather and uncle, and many cousins in Oklahoma, California, Georgia, Texas, and Sweden, as well as his silky terrier, Taz.

On Nov. 20, his beloved and loving family and dear friends bid him a grief-stricken goodbye at A.L. Jacobsen’s Funeral Home in Huntington Station. His body was cremated. His ashes will be buried in a private service in the place where he said he felt most at home.