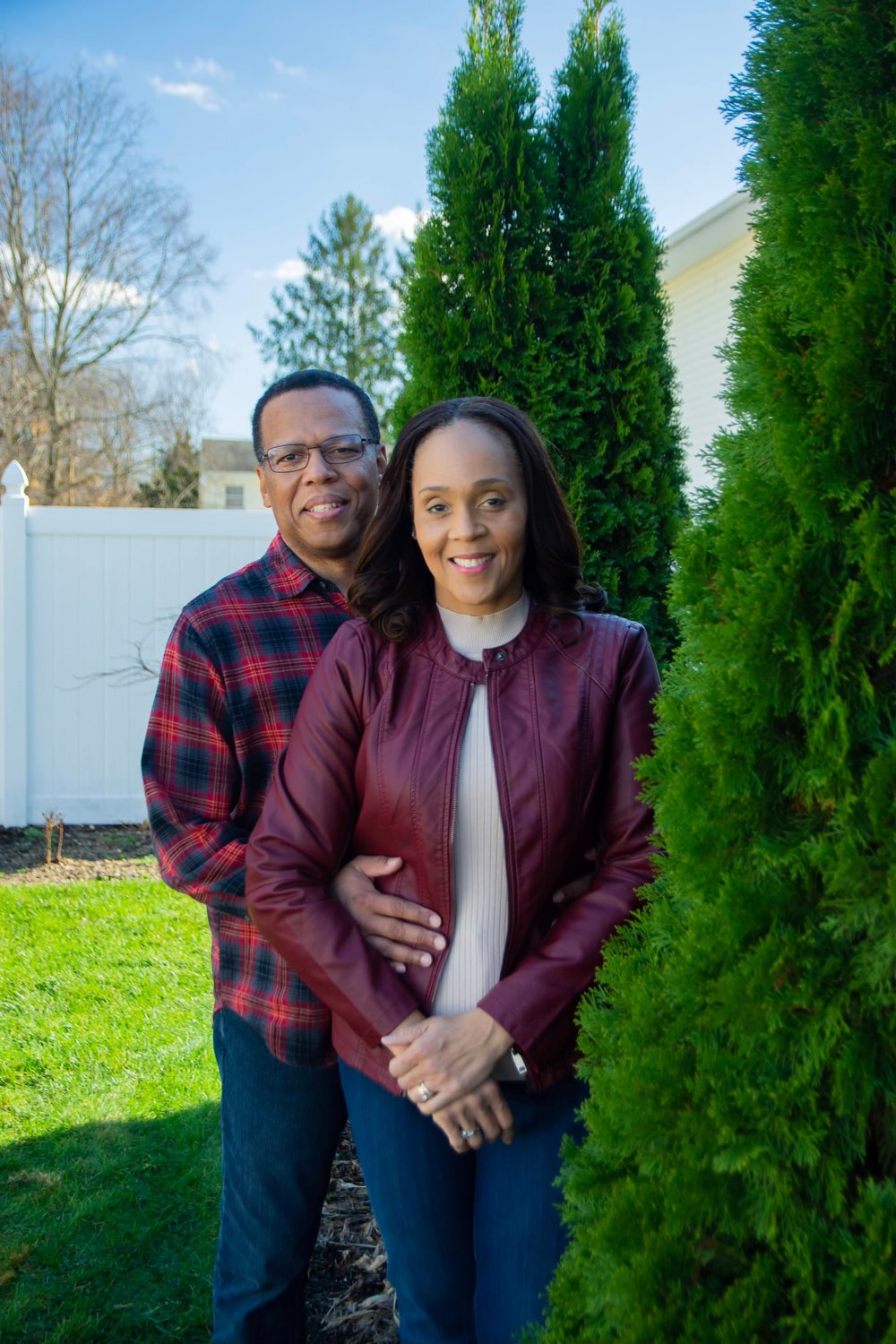 There’s a new voice at the pulpit at the True Life Christian Worship Center in Oyster Bay. Robert Brown and his wife Carol have taken over as the new leaders of the Assemblies of God congregation in the hamlet after decades of serving communities on the South Shore of Long Island.

The parishioners of True Life Christian Worship Center have had two months to get to know the new pastors and have said they are thrilled by the commitment and openness the Browns have shown.

Dean Cavallero, of Sea Cliff, a member of True Life for the last decade, mentioned that although he and his family were sad to see the Ray and Diane Melograne leave, that the Browns have made an immediate impact on the congregation.

“When we met them, you know, we just immediately fell in love with them,” Cavallero said. “I think they bring so many wonderful things for the church, and I’m just looking forward to what their ministry is going to bring to the community.”

According to the couple, they were both quite young when they realized that they wanted to serve their faith actively. Both were born in Brooklyn, were Carol was raised, while Robert moved to Long Island when he was five years old.

“To be honest, it just really opened me up to other ways of worshipping,” Carol explained. “And then I met Bob, who had more of a background in Assemblies of God than I did, and we decided that we would both walk that route together.”

Their relationship and marriage of roughly 30 years has also strengthened their bond with their faith, they added.

“I would say for both of us, in our teens we made that solid commitment to serve the Lord and follow Him and commit our lives to Him,” Robert explained. “And since we met each other and fell in love we just continued committing ourselves to service in different degrees.”

The Browns have served a wide range of roles while volunteering their time in service to others. They have served as deacons and ministers, taught Sunday school and to young adults about their faith, ultimately leading to Robert begin taking classes that led to his ordination.

The couple served for 20 years at the Bread of Life Fellowship in the hamlet of Wyandanch in Suffolk County, from roughly 1984 to 2004. Then for eight years they led Bay Shore Assembly of God, and most recently, they have spent the last decade in Huntington.
Now the couple has made their way to Oyster Bay’s True Life Christian Worship Center.

According to Robert and Carol, they thought the offer would be an amazing opportunity to serve a whole new community.

“It was a real divine move,” Robert said. “Ray (Melograne) reached out to me to cover while he was away with his wife, Diane, for one Sunday, called back a few days later and said, ‘You know we’re retiring and people here really loved you, during your visit there just seemed to be a real connection.’”

The Browns were voted in by the North Shore congregation on Oct. 23. As the Christian Worship Center’s pastors, they are responsible for serving and administering spiritual aid to the entire Assemblies of God community of the North Shore of Nassau County, as well as working in the community with initiatives like the North Shore Assembly’s Food Distribution Center.

Another parishioner, Joyce Holm, of Bethpage, who has been attending True Life since 1992, echoed Cavallero’s sentiments.

“It’s been great. Pastor Carol is very warm and she’s very creative, and Pastor Bob has already preached a couple of wonderful messages,” Holm said. “They’ve only been at our church for a couple of weeks now, but I’m very, very happy that they’re here.”

The Assemblies of God are a Protestant Christian denomination with 54 million members spread across 190 countries. The faith was originally founded in 1911, and the various international assemblies were unified together as the World Assemblies of God Fellowship in 1988.

The American assembly, known as the General Council of the Assemblies of God, has over 13,000 congregations spread across the country, with roughly 3 million members as of 2018. As a Pentecostal denomination of Protestantism, they emphasize the importance of direct personal experience with God through baptism, and in the belief that the Bible is infallible and divinely inspired.