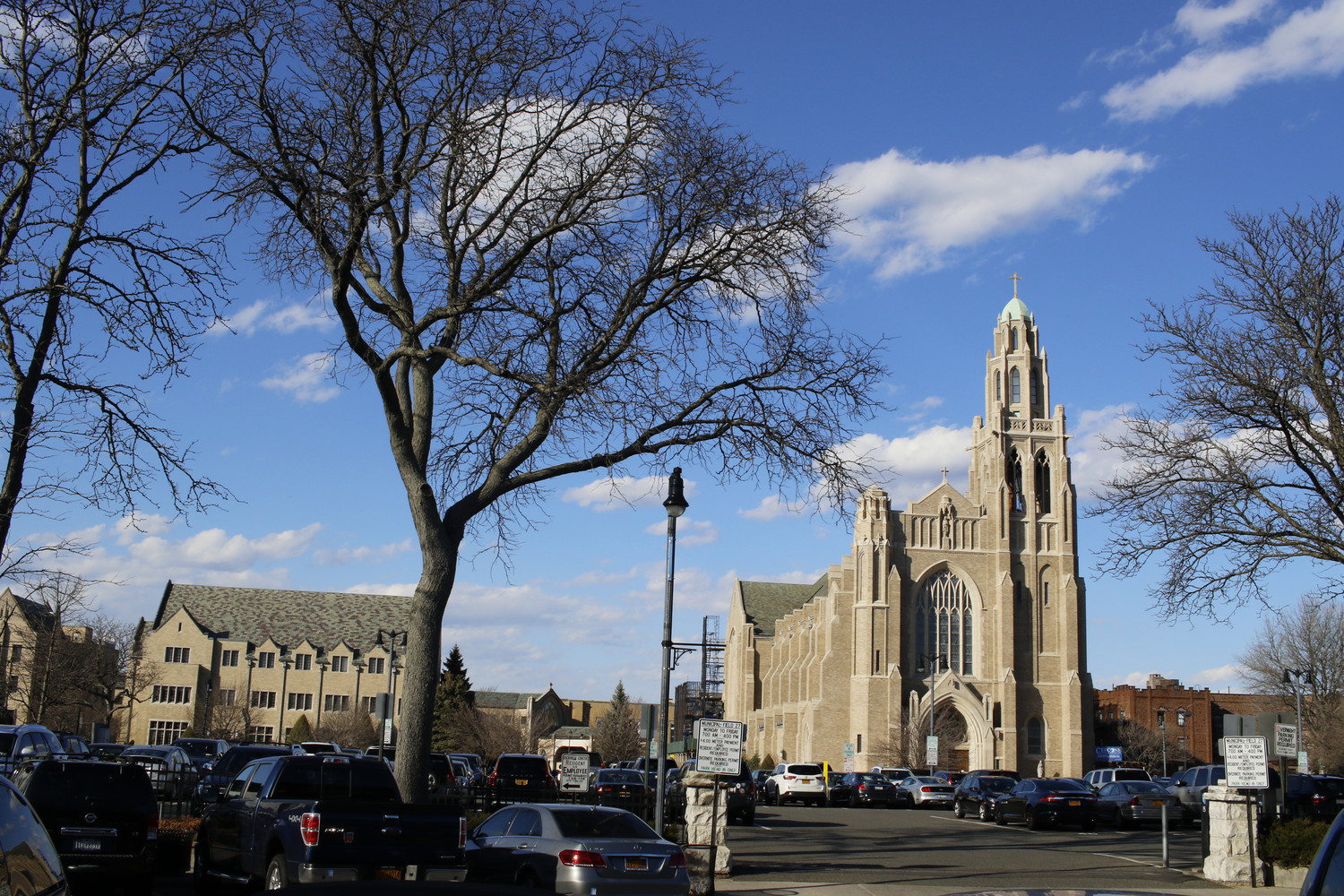 The diocese of Rockville Centre will offer a compensation fund for victims of sexual abuse by members of the clergy.
Christina Daly/Herald
By Ben Strack

The Diocese of Rockville Centre notified victims last week of a fund that is being set up to compensate survivors of sexual abuse by members of the clergy, in an effort to repair some of the harm caused by such cases, which have plagued the Catholic church in recent years.

Called the Independent Reconciliation and Compensation Program, the fund will offer money to victims as determined by program administrators, according to a letter by Mary McMahon, director of the diocese’s Office for the Protection of Children and Young People, which was sent to survivors.

“…While no amount of monetary compensation could ever erase or undo the unimaginable harm suffered by victims of child abuse,” the letter states, “it is the sincere hope of the [Diocese of Rockville Centre] that those who have been alienated and distanced from the Church as a result of any abuse committed by [diocese] clergy will be empowered to begin the journey toward reconciliation with us.”

The compensation program will offer settlements for abuse within the diocese’s more than 130 parishes. Sean Dolan, the diocese’s spokesman, wrote the Herald in an email, “… A formal diocesan announcement will be made in the near future.”

The program is modeled after those created in the Archdiocese of New York and the Diocese of Brooklyn over the past year to help victims of abuse by priests and deacons gain some form of closure. Victims who had previously notified the Archdiocese of New York that they had suffered abuse by a member of the clergy were invited to participate in Phase One of the program. Phase Two was set up to allow those who had never reported abuse to apply. To receive monetary compensation, victims must agree that they will not pursue legal action against the church in the future.

The Diocese of Rockville Centre’s fund will be administered by Kenneth Feinberg, who oversaw the September 11th Victim Compensation Fund, as well as compensation programs for the BP Deepwater Horizon Oil Spill in the Gulf of Mexico, the Boston Marathon bombing, the shooting at Pulse nightclub in Orlando, and sexual abuse claims brought against Jerry Sandusky, a former assistant football coach at Penn State University.

Michael Barasch, a Manhattan attorney who has helped hundreds of victims navigate the application process in the Archdiocese of New York and the Diocese of Brooklyn free of charge, said he was ready to do the same for those in the Diocese of Rockville Centre, the eighth-largest in the United States, with roughly 1.5 million Catholics.

“I’m expecting scores from the [Diocese of Rockville Centre] … from boys and girls who are now men and women,” Barasch told the Herald.

Many of the people he has helped in the two other dioceses range in age from 40 to 80. “This went on so long without being addressed by the church,” he said. “Or maybe it was addressed by them just shifting these priests to other parishes instead of notifying the police about these pedophiles.”

Though Barasch said he thinks the church is doing the right thing, he noted that the process is like “ripping off a scab” for many of the victims, decades after the abuse took place. However, he added, it is a way for people to get around a state statute of limitations — requiring victims of child sex abuse to file charges against their alleged perpetrators before they turn 23 — and allows them to be compensated.

But Terence McKiernan, founder and president of the Boston-based BishopAccountability.org, a database that collects the names of accused members of the clergy across the country as well as documents related to their cases, said there must be more efforts to toughen the laws in New York.

The website dates back decades and names roughly 50 accused priests who worked in the Diocese of Rockville Centre, including two who spent time at St. Agnes Cathedral.

Raised a Catholic, McKiernan was motivated to start the organization in 2003, shortly after the Boston Globe published a series of stories detailing the allegations against priests in the Boston area who had been accused of sexual misconduct with minors. The child of a family he knew was a victim of abuse at his parish in Newton, Mass.

He added that the compensation programs don’t have any provision to make public the names of newly accused priests, or release documents for cases that lead to compensation.

“It’s good for survivors, I think, who can get compensation this way, but not in other ways,” McKiernan said of the fund, “but in terms of transparency, and also in terms of how the plans might affect a move toward a better legislative situation for people who suffered this kind of abuse, not so good.”

Even if the statute of limitations were eliminated, Barasch said, it would be hard for many of the victims to face the litigation process.

“In a lot of these cases,” he explained, “just the settlement and the church’s acknowledgment gives these poor people closure after so many years of suffering.”