Top emergency care in village continues due to Northwell partnership 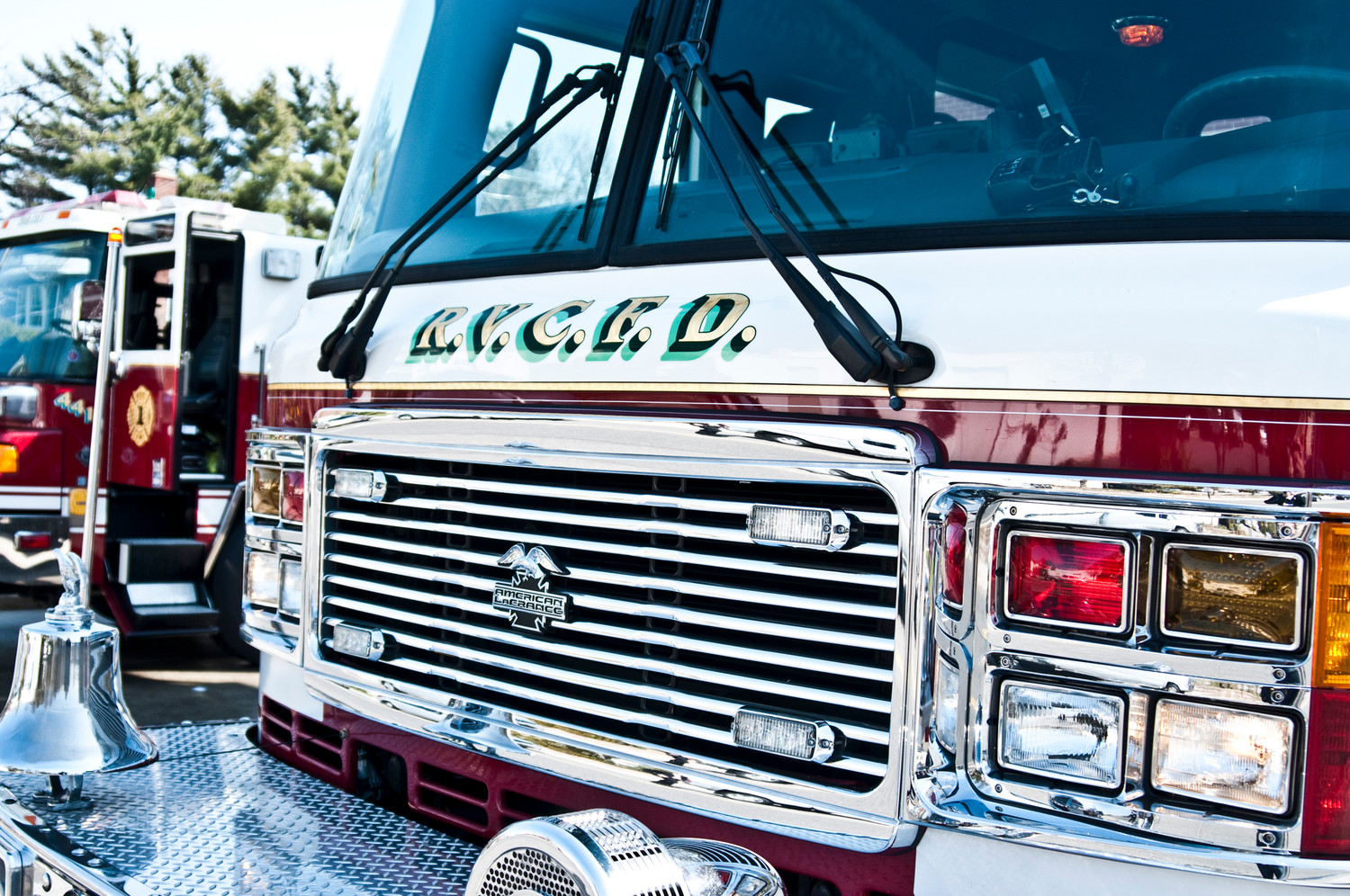 The change came as the result of a new regulation that mandates narcotics to be on hand in all ALS ambulances, which requires special equipment and licensing.

The rule — enacted in 2016 with a grace period to allow departments to comply — resulted in a total of 19 EMS agencies in Nassau County, others including the Bellmore, Seaford and Island Park fire departments, being downgraded to BLS.

There are a handful of procedures that require an ALS certification, including intubation — inserting a tube down a patient’s windpipe to open a clogged airway — and administering medications via injection, emergency medical professionals told the Herald.

“The majority of the calls we get in Nassau are cardiac,” said Dr. Neil Kirschen, medical director for the Rockville Centre Fire Department, noting that BLS agencies can’t give epinephrine shots, which are injections sometimes used to treat cardiac arrest. “None of us understood why it has to be that way,” he said of the state’s decision. “We want to be able to take care of people.” Still, he added, 92 percent of calls in Nassau County, require only BLS care.

Unlike many of the other EMS agencies downgraded by the state, Rockville Centre will still provide ALS care. Due to a partnership with Northwell Health since 2008 — the first of its kind on Long Island — when a resident calls 911, an ambulance from Northwell, as well as the department’s Floodlight Rescue Company No. 1, are dispatched.

The partnership, initially cost the village roughly $100,000 per year, was necessary to fill “a shortage of qualified members available during daytime hours on weekdays to respond to emergency calls,” according to the department’s application to receive a federal grant in 2012. Northwell ambulances serve the village 24 hours a day, also serving Lynbrook, Hempstead, Old Westbury and Lake Success.

For the most part, patients won’t notice a difference, according to Kirschen and Alan Schwalberg, vice president of Northwell’s emergency services. Those in need of ALS before the department recertifies will get the appropriate care in a Northwell ambulance.

Rides in a Fire Department ambulance are free to patients, however, while Northwell charges between $2,000 and $2,300 for each ALS call, plus $17 per mile, according to Schwalberg, who added that most insurance plans cover the cost. “At Northwell, we have a good financial systems package,” he said. “I don’t think we’ve had any problems with billing yet.”

Despite Rockville Centre’s coverage by Northwell and its ability to re-apply for the ALS certification in the next month or two, Kirschen called the downgrades unfortunate.

An anesthesiologist who specializes in pain management, he is licensed to handle controlled substances. But there is a shortage of doctors willing to volunteer their time as medical directors, Kirschen noted, which would mean a longer road to ALS re-certification for some downgraded EMS agencies.

Several of those agencies looked to him for guidance on the new regulation, asking him to act as their medical director. Already working for Rockville Centre and four other departments, Kirschen declined.

He added that he rarely saw a need to administer narcotics: “I could have used a narcotic on maybe one call in 10 years.” Often times, he said, emergency responders use narcotics only for pain management or to treat a seizure. He estimated the odds of needing to use a controlled substance on a call to be less than 1 percent.

The new regulation met criticism from volunteer departments across the state, according to Joel Bearman, a director in the State Fire District Association. “They did it anyway,” he said.

Bearman said that the controlled substances regulation is one of several policies at the state level that have been burdensome on agencies. “They’re looking to phase out EMT-CC,” he said, referring to critical-care EMTs, a certification between EMT and paramedic.

According to the state Department of Health’s website, New York stopped issuing EMT-CC licenses on Jan. 1, and will not honor refresher courses that end after August 2019. As a result, current EMT-CCs — certified to perform ALS procedures under certain conditions — will revert to regular EMT certification, leaving fewer first responders across the state who are able to provide higher levels of care.

Robert Leonard, a spokesman for the Firemen’s Association of the State of New York, said that policymakers had to weigh “necessary safety measures and over-burdening mandates,” and added that procedures often arise “from past near-misses, and sadly at times, tragedies.”

Still, Kirschen said he was concerned. “Across Long Island,” he noted, “the volume has skyrocketed. Between bars and restaurants, senior living homes, there’s been an incredible amount of activity.”

Looking ahead to what that growth could mean, he added, “The future of EMS is going to have to be a paid service eventually.”