Tales of the single life 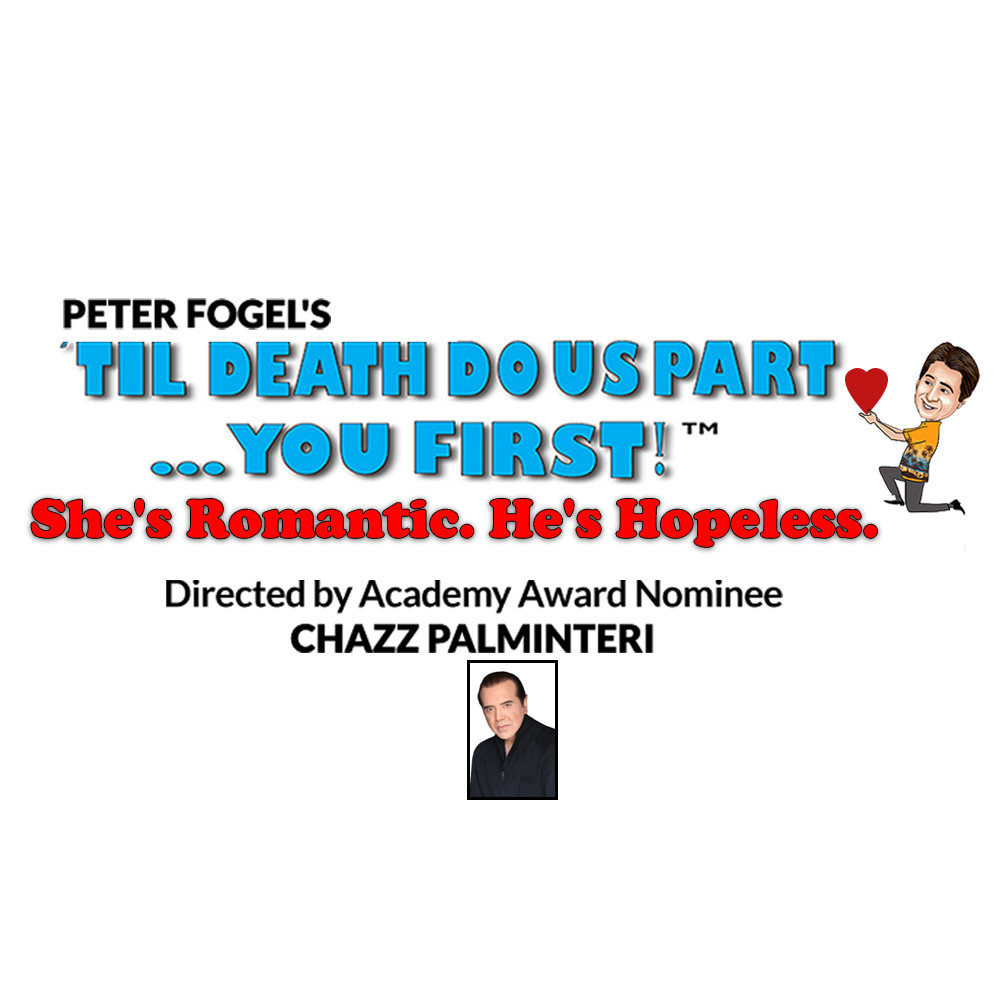 ‘Til Death Do Us Part...You First!’
Actor Chazz Palminteri hosts comedian/actor Peter Fogel’s multi-media solo show — a 90-minute high-energy autobiographical tale tells of the comic’s quixotic quest to find “The One.” Fogel, national touring star of the comic hit “My Mother’s Italian, My Father’s Jewish and I’m in Therapy!,” holds nothing back, mining the humor in his failed romances and bringing the audience along on his playful journey of the battle of the sexes. He mixes his signature wit along with riotous relatable characters and takes us on a whirlwind comedic adventure searching for his soul mate and learning the meaning of a real commitment. When Palminteri, also the show’s director, first caught it (in South Florida), he laughed so hard and was so impressed with the audience’s reaction that he offered to direct the show going forward. A Q&A session with Fogel and Palminteri follows immediately after the performance.
Friday, Feb. 7, 8 p.m. $38, $33 and $28. Landmark on Main Street, Jeanne Rimsky Theater, 232 Main St., Port Washington. (516) 767-6444 or