The horrific car accident that changed everything

A West Hempstead man's story of resiliency and strength 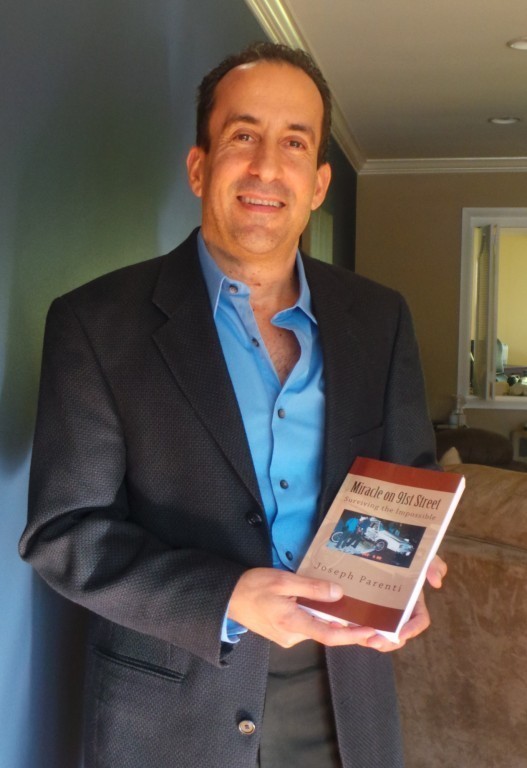 Joseph Parenti with his new book in his West Hempstead home last Friday. Parenti was involved in a near-fatal crash that left him hospitalized for seven months.
Rossana Weitekamp 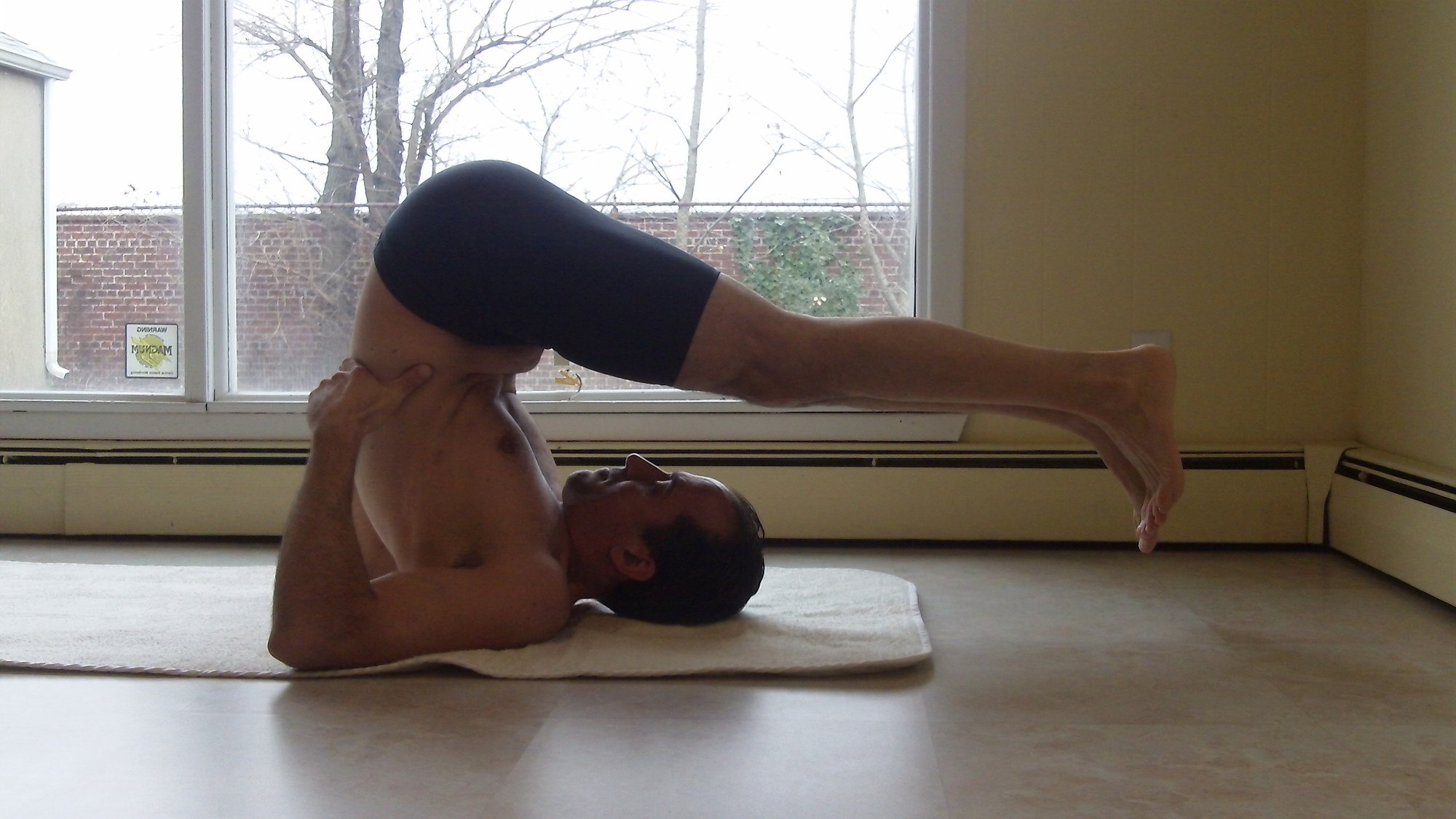 Confined to a hospital bed, connected to three life-support machines and unable to eat, talk or walk after a horrible car accident, Joseph Parenti, of West Hempstead, kept thinking of the life he wanted to live. “I pictured myself enjoying a normal life, you know, creative visualization,” said Parenti. “I kept imagining what I wanted; how I was going to get there; that I had the power to heal. But it’s easier said than done,” he admitted.

Twenty-six years ago, as Parenti was driving along Crossbay Boulevard in Queens, a stolen car traveling 80 mph broadsided him, sending his crushed car careening into another. The crash left him with severe brain trauma and spinal issues, and prompted three heart attacks during the ambulance rush to the hospital. That was the start of his harrowing, seven-month journey to recovery filled with mounting pain, anger, frustration and ultimately resiliency, strength and spirituality.

Shortly after his release from the hospital, Parenti, a self-employed accountant, began keeping a journal about the experience, and promised himself that one day he’d write a book. “I thought I could help people by sharing my experience,” he said. “I wanted to give people the power of not giving up.”

As years went by, he would find the journal while unpacking during moves, or while straightening out his home. Each time, he reinforced his promise, but never got around to writing the story that changed his life forever. One day in 2011, he asked his assistant to copy his scribble from the 23-year-old journal into Word. “I remember her telling me as she was typing that she couldn’t wait to see what happened next. It was then that I knew I should make the book a reality,” Parenti said.

He began putting fingers to keyboard soon after, and started fine-tuning his story. Last week, his book, “Miracle on 91st Street,” made it onto the Amazon website.