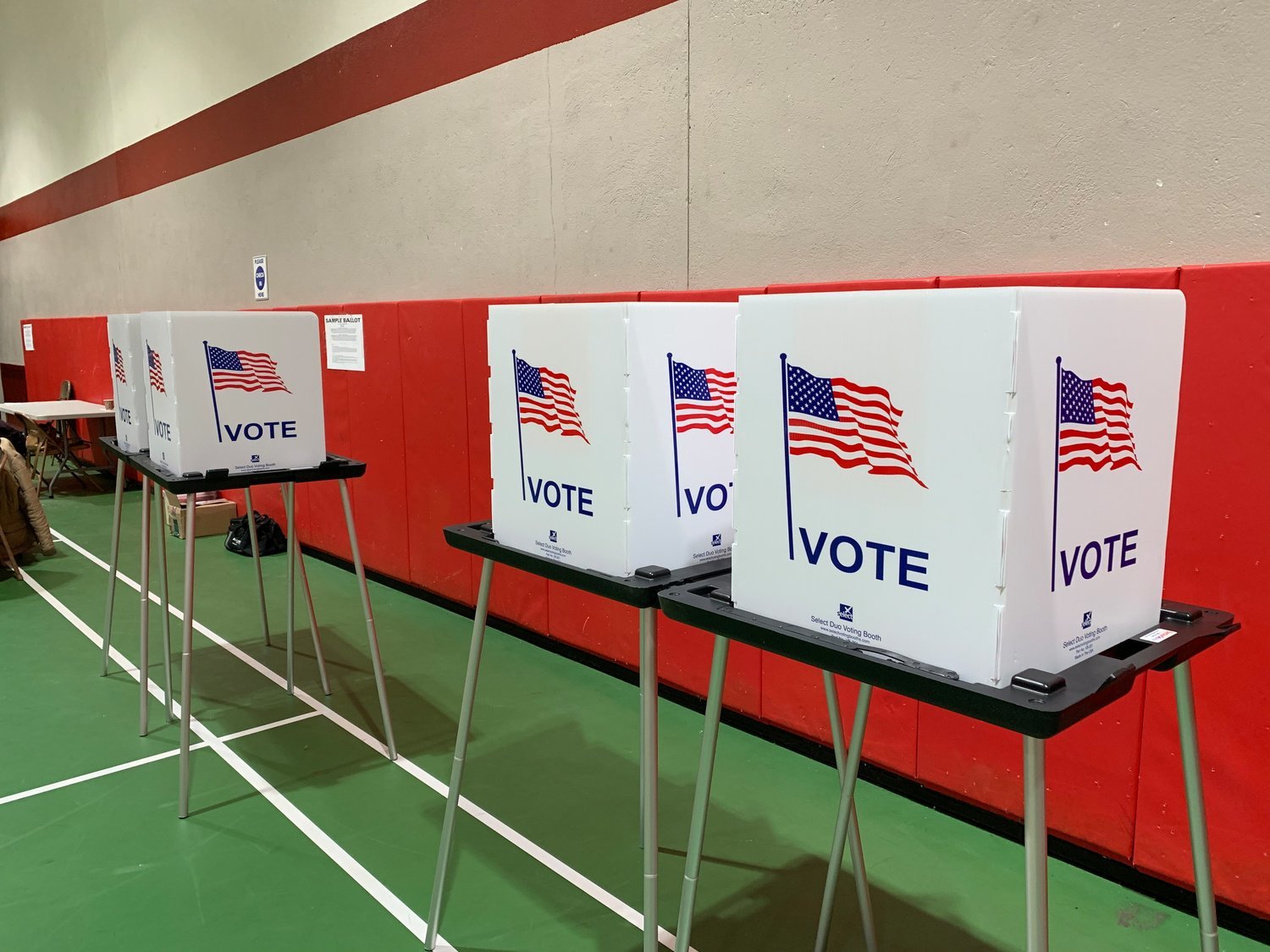 It's election night across the country as hundreds of thousands of voters take to the polls to choose who will represent them on the local, state and national level beginning next year.

There are a number of races taking place right here in Nassau County as well. Check back here for regularly updated numbers as they come in from the New York State Board of Elections.