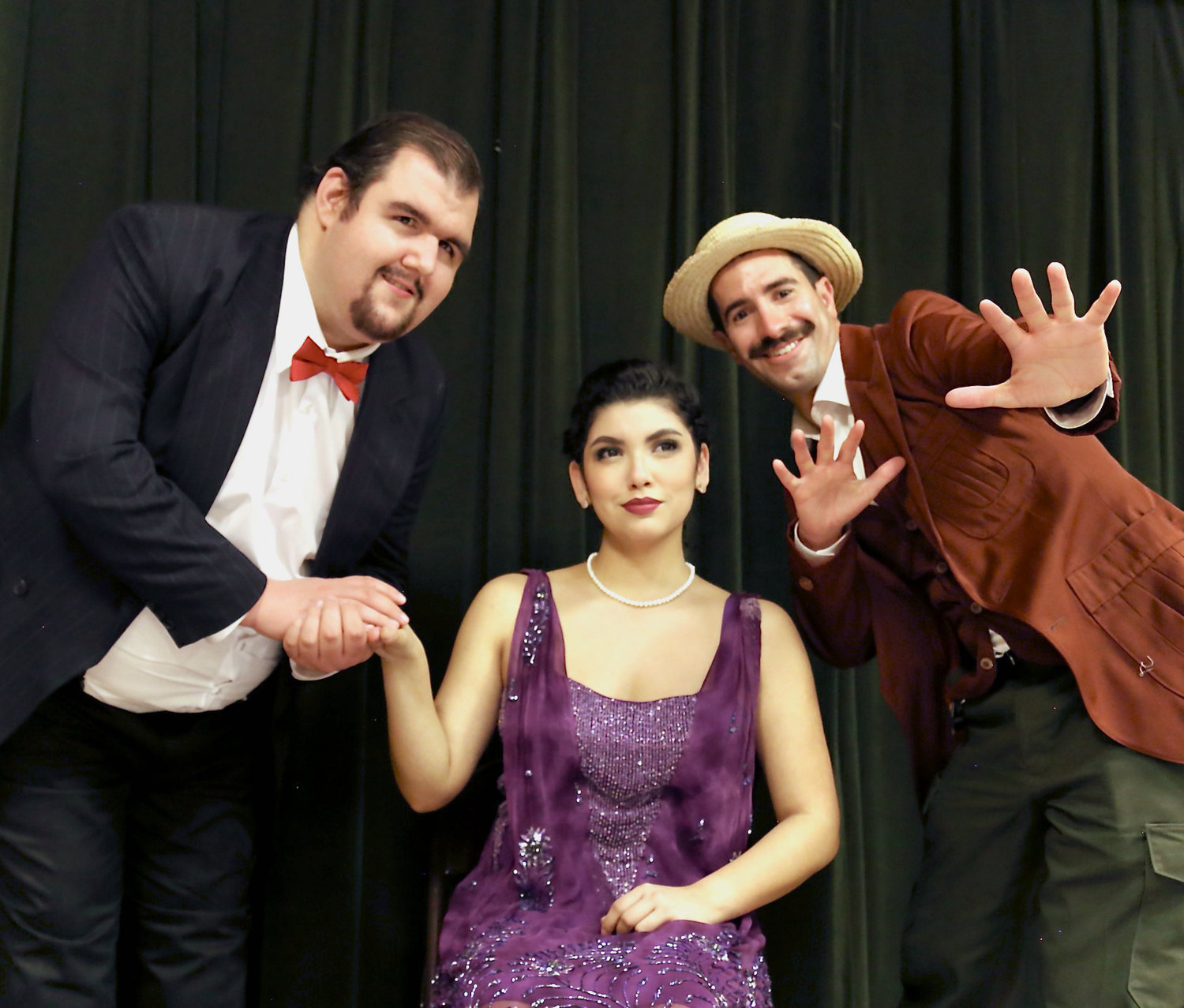 Gilbert & Sullivan Light Opera Company of Long Island appointed Valley Streamer Stuart Watarz  as the musical director for their latest opera: “The Mikado: A Long Island Fantasy,” directed by Tony Tombasco. The performance will be a refreshing take on the classic comic opera, “The Mikado,” recasting one of the most famously known operas presented by the Gilbert & Sullivan operas, now its 68th season. The original opera satirizes English society and politics through the lens of Japanese culture. This modern interpretation moves its fictional setting to Long Island’s Gold Coast in the 1920s to examine contemporary American life.

“I have attempted to recover the spirit of Gilbert & Sullivan’s intentions with a production that holds a mirror up to the present day, while also engaging in light-hearted fairy-tale-telling,” Tambasco said. “Setting `The Mikado’ on a fantasy Long Island of 100 years ago allows us to activate the `Gatsby’ mythology that is a part of the cultural heritage of Long Island in the service of telling Gilbert & Sullivan’s comic fairy tale of a community overcoming the nonsensical cruelty imposed on its people.”

Watarz will conduct an 11-piece orchestra, guiding the audience through the story’s bizarre series of events in the not-so-unfamiliar realm of Long Island. The score for “The Mikado” is packed with famous songs, including the ballad: “The Sun, Whose Rays Are All Ablaze,” the rattling patter song: “I’ve Got a Little List,” and the trio “I Am So Proud” and the wistful “Titwillow.”

The cast includes more than a dozen of the company’s singers and dancers. Richard Risi plays Nanki-Poo, the wandering minstrel who’s secretly the son of the all-powerful Mikado.  Sabrina Lopez is Yum-Yum, Nanki-Poo’s secret love, with Michael John Ruggiere as her guardian Ko-Ko, the Lord High Executioner.  Tamara Shyngle and Delaney R. Page play Yum-Yum’s schoolmates Pitti-Sing and Peep-Bo, with Kenneth L. Kopolovicz as the pompous Pooh-Bah and Jorden Breslow as the wily Pish-Tush. Patricia Gallagher plays the fearsome aristocrat Katisha, who claims Nanki-Poo in marriage and won’t take “No” for an answer.

“The Mikado: A Long Island Fantasy” will be presented for five performances only: Sunday, June 5, at the First Methodist Church of East Meadow; Friday, June 7 at the Star Theater at the Suffolk Y/Jewish Community Center in Commack, at 8 p.m.; Saturday, June 25, at the Jeanne Rimsky Theater at the Landmark on Main Street in Port Washington; on Sunday, June 26, at the Riverside Theatre in Manhattan, at 3 p.m.; and on Sunday, July 3, at Heckscher Park in Huntington, at 8 p.m. Admission is free.  For further information or to reserve tickets, visit Gaslocoli.org.