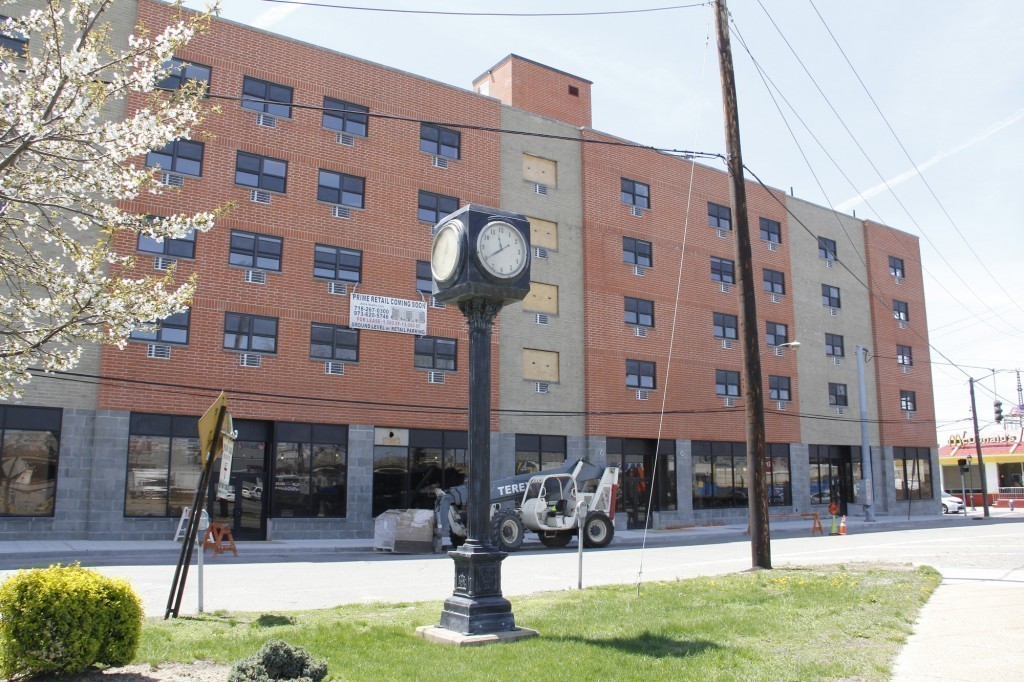 Sun Valley, at the corner of Sunrise Highway and Rockaway Avenue, will have stores and apartments when it opens later this year.
Christina Daly/Herald 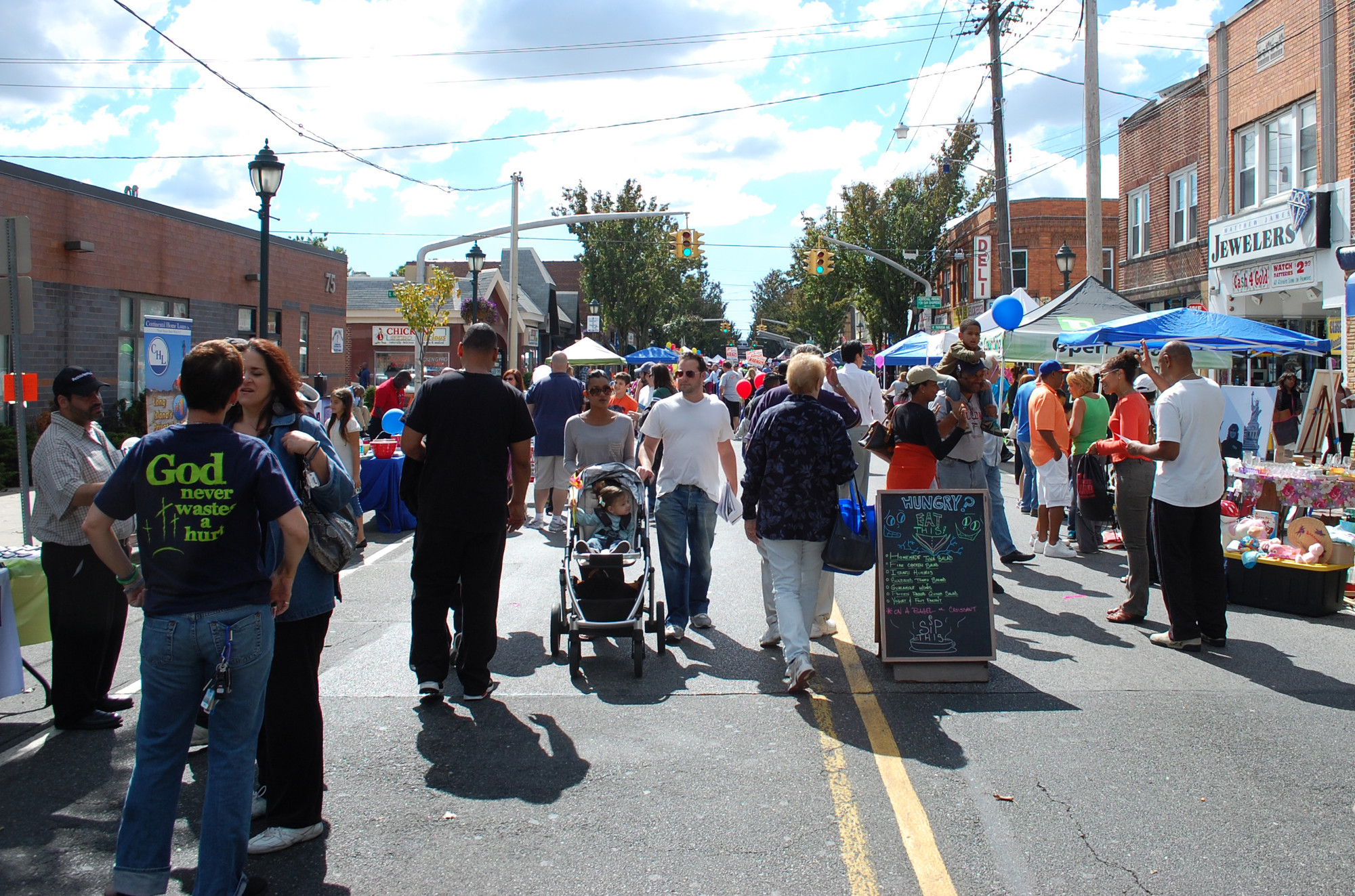 Vision Long Island has pointed to the Valley Stream Community Fest as an example of a great way to make people familiar with the village’s downtown.
Andrew Hackmack/Herald
Previous Next
By Andrew Hackmack

According to Vision Long Island, Valley Stream has been doing a lot right lately. That’s why the regional organization will honor the village and a community group at its upcoming Smart Growth awards ceremony.

The village and Envision Valley Stream will share the Mixed Use award, one of 12 that will be presented at the June 13 reception, which is expected to draw about 700 elected officials, business and community leaders, and others from across Long Island. Eric Alexander, president of Vision Long Island, said that Valley Stream is deserving of the recognition. “We certainly wanted to acknowledge an area that hasn’t gotten a lot of regional press,” he said.

Alexander said that no single idea or project secured Valley Stream its award. The construction of a mixed-use building on Sunrise Highway, the adoption of a “complete streets” program and the creation of the Valley Stream Community Fest are part of the package.

Sun Valley, a five-story building with ground-level stores and apartments above them, is nearing completion at the corner of Sunrise Highway and Rockaway Avenue. Alexander said that his organization encourages the creation of mixed-use buildings, specifically near downtowns.

Mayor Ed Fare said that the project could be a boon to downtown Rockaway Avenue. Having the right mix of stores can help Valley Stream’s business community grow, he explained, and the residents upstairs will support the surrounding commerce.

Last year the village passed complete streets legislation at the urging of Envision Valley Stream. The complete streets concept takes into consideration all users of a road — drivers, bicyclists and pedestrians. As streets are redone, projects are considered and implemented where appropriate.

Vision Long Island has advocated for complete streets to be implemented throughout the region. Alexander said that while such projects don’t happen overnight, the legislation is a good start toward eventually transforming communities.