Wantagh to revote on school budget 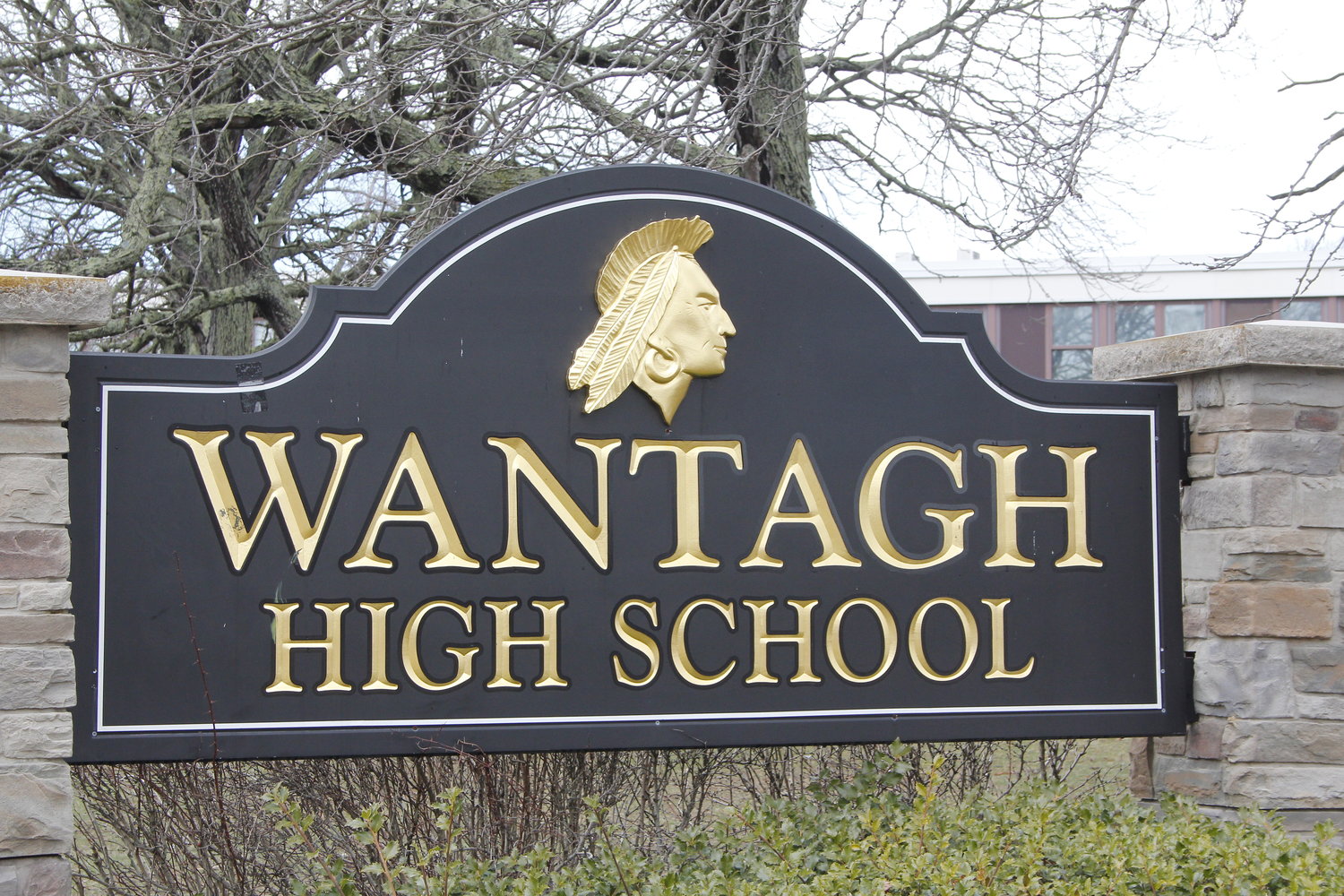 The Wantagh School District budget failed on May 18. The Board of Education will put the spending plan up for a revote June 15.
Christina Daly/Herald
By Jennifer Corr

After the Wantagh Union Free School District failed to garner a supermajority of 60 percent of voters for its roughly $83.5 million 2021-22 budget, which would have pierced the district’s tax-levy cap with a 3.82 percent increase, the Board of Education held a planning session last Friday to discuss how the district could move forward.

With two main options on the table — moving straight to a contingency budget or putting the proposed budget up for a revote — the Board of Education chose the latter.

The board approved a June 15 revote, with a budget hearing scheduled for June 3.

“The resolution did not adopt a specific budget or a tax levy,” board President Adam Fisher said. “The Board of Education and administration will continue to work on a revised budget and corresponding tax levy to adopt for a revote while we continue to listen to community feedback and review survey submissions.”

The district’s administration and the school board, Superintendent John McNamara said, have carefully considered community input. The district posted a survey for stakeholders after the budget vote failed on May 18. Almost 700 people responded to it, McNamara said.

Of those who took the survey, the superintendent noted, 81 percent said they would prefer to see a revote on the budget rather than moving straight to a contingency spending plan.

A budget that would stay within the district’s state-mandated tax-levy cap would require an additional $2.7 million in cuts to the originally proposed spending plan. The Board of Education can determine a budget level to put up for a revote. Any spending plan that did not reduce costs by at least $2.7 million would pierce the tax-levy cap once again and require a supermajority of voters to approve it.

In the original budget, which voters turned down last week, officials had already cut 19 full-time staff members, combined seventh- and eighth-grade athletic teams, and reduced funding for the technology department and some Board of Cooperative Educational Services programs and subscriptions.

All further decisions to reduce spending, McNamara said, would affect students and the programs they receive. Possible further reductions include additional administrative restructuring, additional support staff restructuring in the clerical departments, a cut in planned technology infrastructure projects and technology support staff, as well as eliminating half a position in the mental health staff.

“In addition, we could reduce the security guards’ staffing levels that we have,” McNamara said, suggesting that five security guard positions could be removed from the budget. “We had added levels of security right after the Parkland [mass shooting in Florida in February 2018], and after we had some community forums and advocacy for some increases there.”

Another area that could be looked at for savings is technology projects, including replacing only non-functioning interactive panels, devices that are similar to Smartboards, instead of the aging ones, and eliminating a technician position.

“Going further than that becomes very difficult,” McNamara said. “Once we start to reduce further, there’s certainly some significant impact to program we can see as well.”

In a contingency budget, the tax levy must remain at the same level as the previous year, and certain non-programmatic expenses could be removed from the budget, including equipment, public use of school buildings and grounds, non-essential maintenance and capital expenditures. Authority to determine which items would be removed from the budget would rest with the school board.

“All difficult decisions there and none that I certainly recommend,” McNamara said.

Trustee Laura Reich pointed out that many responses from the surveys indicated community members were curious why salaries could not be cut. “Many people don’t realize that our staff are within bargaining units and [salaries] are all contractual,” Reich said.

“For each one of our bargaining units, we have a collective bargaining agreement, and we negotiate them for a minimum period of time — three years, five years . . .,” McNamara said. “We have to comply with those agreements. We don’t get to . . . come in and say we’re going to renege on those agreements.”

McNamara added that the district did reach out to the bargaining units to ask for salary freezes for next year. The Wantagh Supervisor Association “did agree to that, as did our central office staff,” McNamara said.

Because the district does not meet Title 1 eligibility, which requires a population of at least 2 percent of students from low-income families, the district missed out on several federal grants. The district did receive about $700,000 from the American Rescue Plan; however, those funds must be allocated toward specific expenses. “To reduce a levy with that is first of all not recommended by the folks allocating those dollars, but also it creates holes in your budget and financial cliffs for you,” McNamara said.

District parent Jeanine Guadagno Janosko was among the founders of a Facebook group titled “Wantagh Budget Warriors” to educate the community about the tax-levy cap, the district’s budget increase and the reasons why the district had to pierce the cap. She said parents also wanted to show support for the teachers, students and administration of the district, as well as the entire community.

“We want to keep as many programs as we can for our students, and unfortunately, if we don’t pass the next proposed budget, we will lose even more,” Guadagno Janosko said. “Our students deserve to be given the opportunity to have all the programs and support possible.”

But not all community members agreed that increasing taxes is necessary, including Vincent Ciro, a 45-year Wantagh resident whose children went through the Wantagh School District.

“Education is vitally important, but continually taking more and more of our money for taxes in general means that we have less and less left to care for our children and families ourselves,” Ciro wrote in a Facebook group for Wantagh fathers. “The school district is, in essence, a business, so to speak. It needs to be run like an efficient business and must answer to us, the ‘shareholders,’ about how our hard-earned dollars are used to pay the ‘business’ expenses and how the administrators manage the business.”