We’ve got a plan to make L.I. commuters’ lives easier 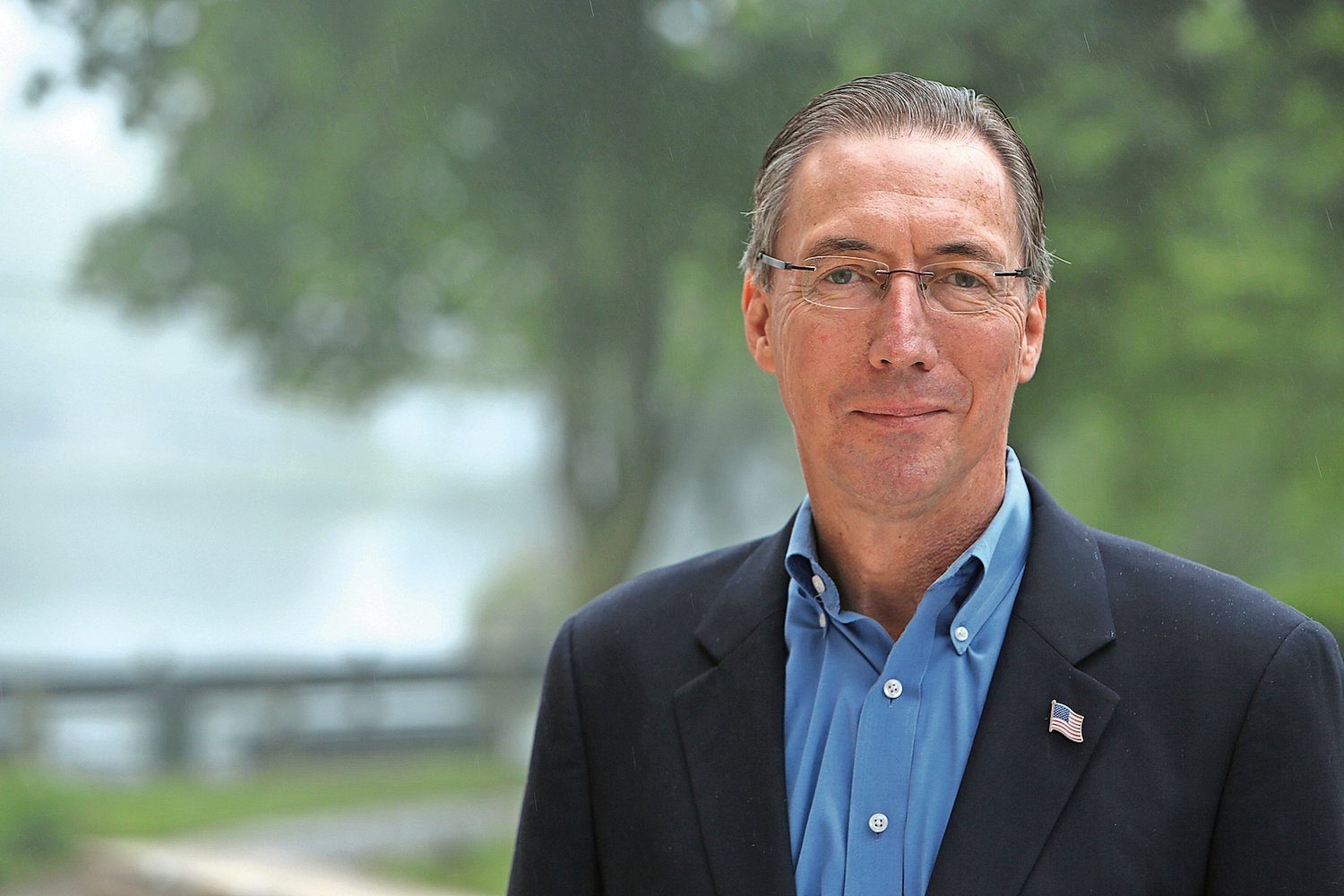 For far too long, the Metropolitan Transportation Authority has been a faceless organization, with Long Island Rail Road riders paying for overpriced tickets while receiving subpar service. For years, over 300,000 daily LIRR riders have been subjected to late or canceled trains, misinformation, overcrowded train cars and derailments, with no strategy to remedy the problems.
Two years ago, the LIRR undertook major emergency repair and construction work, dubbed the Summer of Hell, and the result was modified schedules and wide-ranging cancellations. The real problems? For most commuters, it’s delayed trains, lack of accurate communication about schedule changes and a standing-room-only rush hour commute.
The LIRR doesn’t have a single spare train car, so if one is taken out of service, sent out for maintenance, there’s nothing to use in its place. Just think about that. For all those thousands of Long Islanders who ride the LIRR every day, the MTA has such poor long-term planning that it doesn’t even have a spare car. The railroad’s and MTA’s administrative bodies — and the budgets that fund them — are massive, but the notion of keeping extra inventory for emergencies fails to register on their radar.
That must change.
The new Democratic State Senate majority, which includes six members from Long Island, is committed to changing the MTA’s status quo. That’s why, as part of the state budget last week, we passed the MTA Revitalization, Accountability, Improvement and Legitimization, or RAIL, Act, a five-point plan for overhauling the MTA and providing real accountability and reform.


The RAIL Act will require the MTA to conduct an independent, comprehensive forensic audit of its procurements to uncover any fraud, negligence, anti-competitive conduct, bid-rigging, wasteful spending or insufficient internal controls. It will also examine the MTA’s overuse of outside contractors, because far too many projects are being outsourced to overpriced contractors and not done by in-house workers. The MTA should be using one of the best-trained work forces in the nation — its rank-and-file union members — many of whom have the skills and expertise to take on tasks that the MTA far too often chooses to outsource to consultants.
This audit will be unique, because it will be conducted wholly independent of the MTA administration. We can’t allow an agency whose leadership has overlooked such waste and mismanagement to police itself.
Another key component of the RAIL Act will overhaul the way the MTA analyzes itself. Current performance metrics don’t provide adequate information about the system’s performance. Improved data collection and sharing could yield significant improvements, like modernizing definitions used by the MTA — for instance, the all-important “on time,” which now means within six minutes of a scheduled arrival or departure, but with changes included in the budget, will tighten to two minutes.
Every couple of years, the MTA issues a dire warning to legislators about its desperate need for a massive influx of funding. There are two serious problems with those cries for help. The first is that there is no real accountability for where that money goes and how it is spent. That’s what a forensic audit will address.
The second problem is a lack of long-term capital planning by the MTA leadership. The RAIL Act will require it to present, every five years, a 20-year capital investment plan. This will ensure that there is a long-term plan to address projected future needs and trends, and to track long-term investment.
The MTA has spent a lot of time asking lawmakers for additional money to — quite literally — keep the trains running. The agency also recently voted to raise fares for LIRR riders, who already pay hundreds of dollars a month for their commutes. The public deserves to know where all that money is going. Every. Last. Penny.
That’s why my Senate colleagues and I pushed for the passage of this bill. That’s why we fought to make it law. And that’s why we’ll continue fighting for additional changes to give riders the service they deserve.