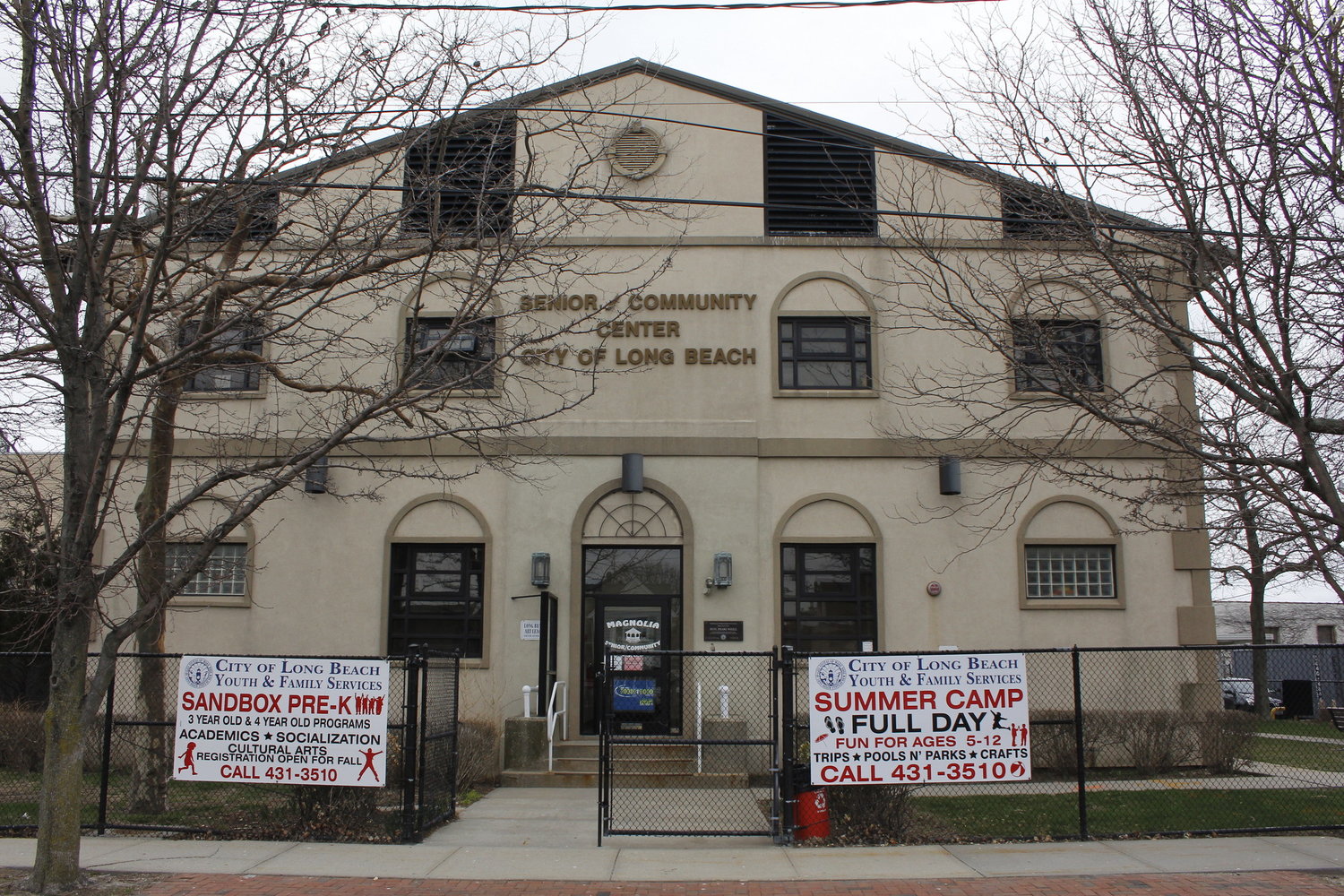 YouthBuild Long Island will be offering classes and training out of the Magnolia Community Development office later this year.
Herald File Photo
By Brendan Carpenter

YouthBuild has been offering education to young adults across the island and the United States, with 273 programs country-wide.

Now, it has made its way to Long Beach.

YouthBuild Long Island is a non-profit, a part of United Way of Long Island, that provides alternative education, counseling and job training to young adults, 16 to 24, who did not graduate high school.

United Way of Long Island was awarded a $700,000 grant on May 5 through Congressionally Directed Spending for YouthBuild. The grant allows for the expansion of the program from Hempstead Village into the Town of Hempstead and Long Beach.

“The expansion is currently in progress in Long Beach,” said Jenette Adams, a program director for YouthBuild Long Island

Long Beach and the Town of Hempstead were chosen as expansion areas because they were identified as having a specific need for the young adult development services.

“Places were declared as ‘in need’ because of several factors,” said Adams. “Drop-out rate and unemployment rate are among the biggest ones.” Long Beach’s unemployment rate, as of January, was at 3.3%.

The organization will be utilizing Long Beach’s Community Development office,  at 650 Magnolia St. The organization is currently recruiting and plans to open September 12.

“For people in need of classes or training, YouthBuild is where they need to be,” Adams said.