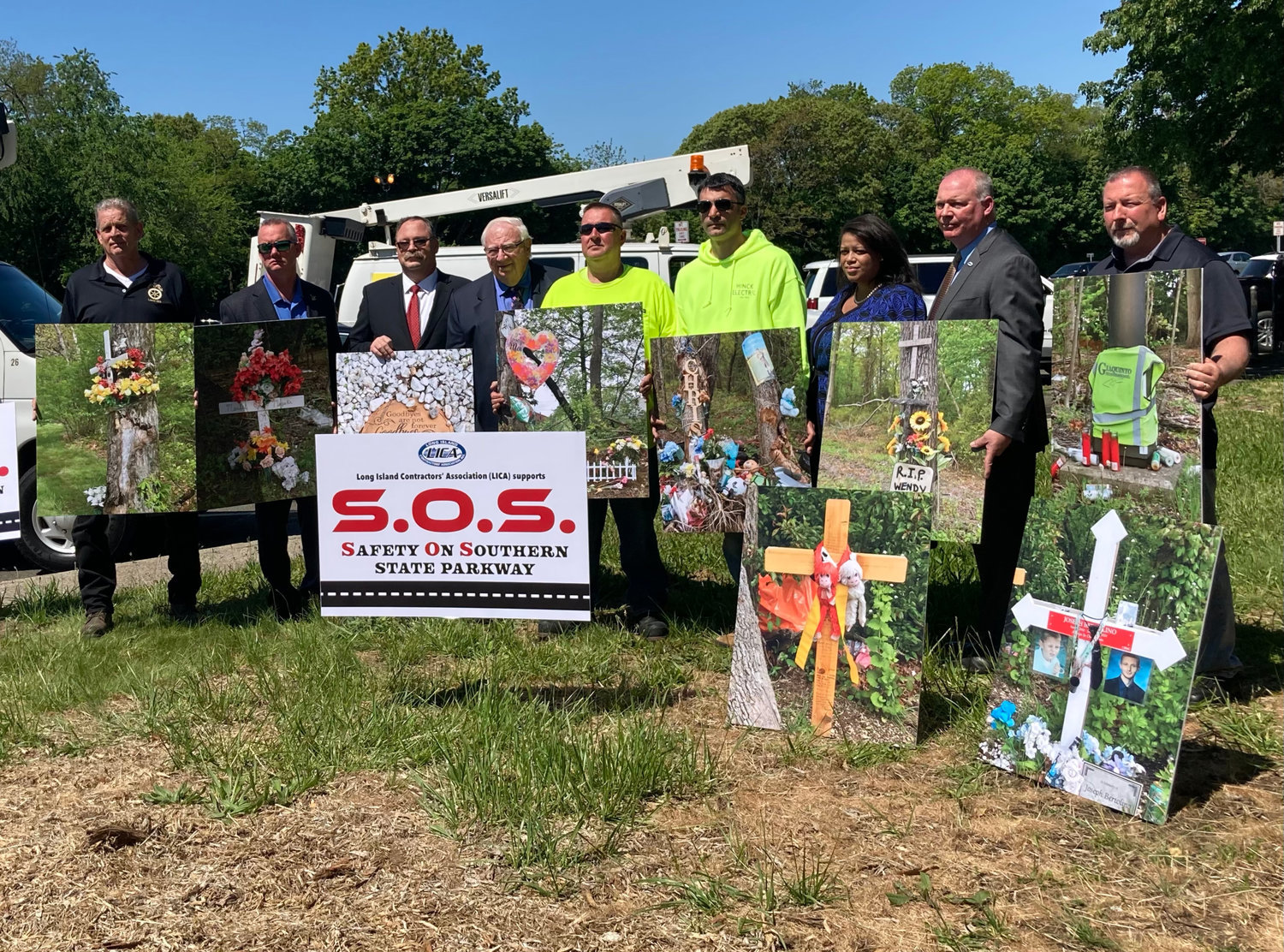 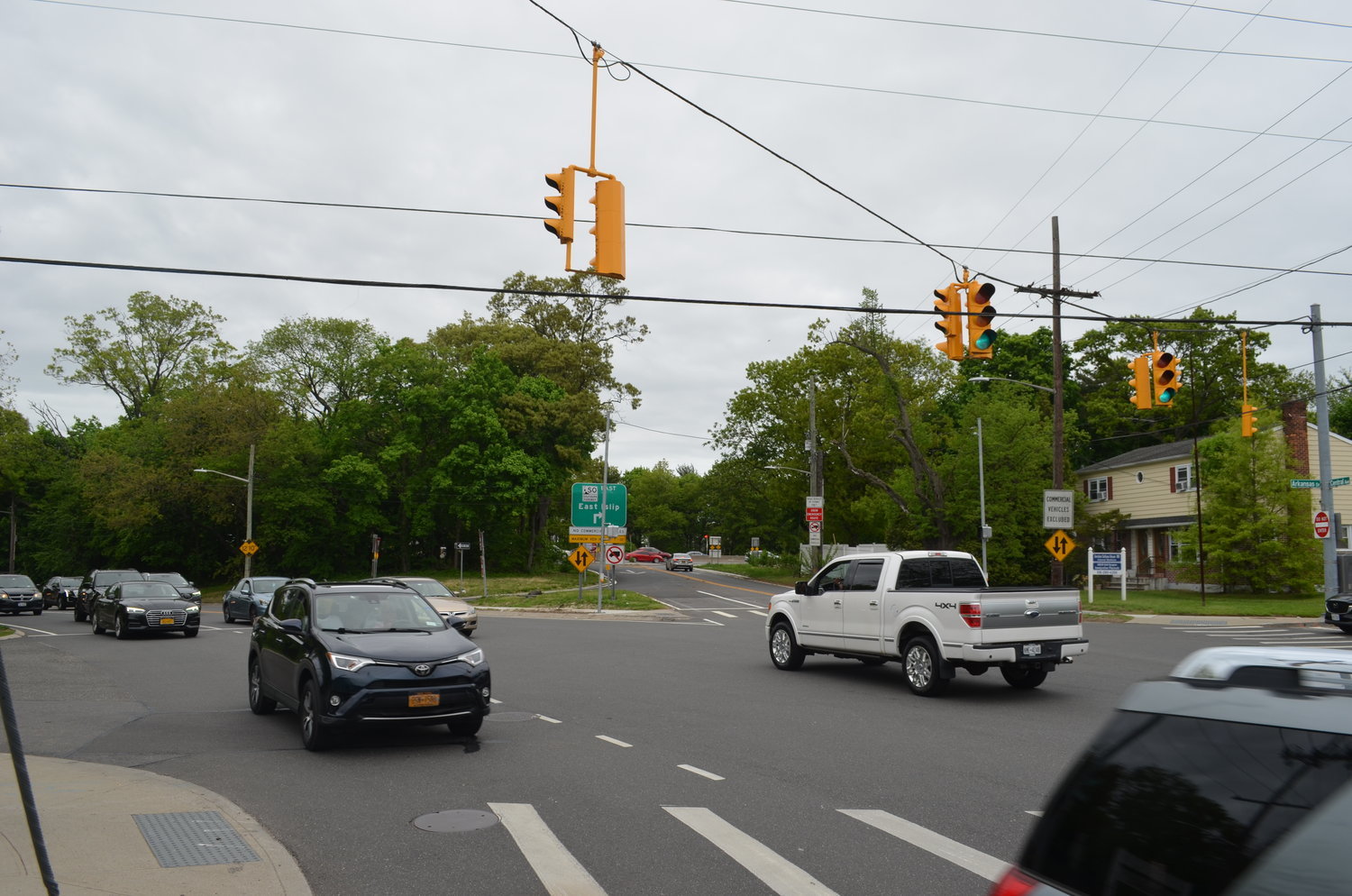 Anyone driving on the Southern State Parkway knows it’s not an easy highway to travel. There are a lot of accidents, but there’s simply too many vehicles.

But one fix offered by the Long Island Contractors Association and Assemblywoman Michaelle Solages might not get the happiest reception: They propose adding a toll lane for carpoolers.

The high occupancy toll — or HOT — lane under consideration wouldn’t remove an existing lane, but instead be added, according to an Aug. 4 outline of a proposed public-private partnership released by Solages to renovate the Southern State Parkway.

The report found that such an additional lane could help alleviate traffic.

Focusing on the Southern State Parkway is nothing new for the contractors or Solages, as they have brought attention to the dangers of the 26-mile highway in the past.

One particular area of concern is between Exits for Malverne/West Hempstead and Huntington/Amityville, which have been referred to as “Bloody Alley” thanks to the high number of accidents occurring there.

And it’s not just a perception. Between 2012 and 2019, more than 15,750 accidents were reported on the Southern State, claiming 78 lives, according to the state transportation department. That’s more than six accidents per day, killing someone, on average, once every month.

Joshua Hurwitz blames the parkway’s outdated design for its traffic and accident woes.

“Construction was complete in 1962, and despite some improvements since that time, the design of the parkway is largely unchanged since its first section opened to traffic in 1927,” he said, representing the American Road and Transportation Builders Association in Washington.

At the same time, the number of drivers using the parkway has increased dramatically, with the population of Nassau and Suffolk counties nearly quadrupling since 1950. Southern State now carries an average of 200,000 vehicles a day through Nassau.

Solages’ report weighs the redeveloping the roadway through a public-private contract. It’s similar to projects like the Goethals Bridge replacement between Staten Island and New Jersey, redevelopment of LaGuardia Airport, and the Moynihan Train Hall conversion at Penn Station in Manhattan.

For the Sothern State, private partners could be contracted to design, construct, finance, operate and even maintaine the roadway. In return, that private group could be compensated through periodic government payments, or with toll revenue.

Solages has long advocated for renovations to the Southern State.

“I am proud to support the release of this study, especially because I believe the data presented will save lives,” the Assemblywoman said, in a release. “The traffic crush that occurs on the Southern State Parkway simply cannot be left as is. We must act for families across Long Island. This report provides a future roadmap to successful change.”

Yet, Solages office clarified that while the Assemblywoman does not specifically endorse the plan she presented last week, she is open to any ideas that could help relieve the Southern State’s systemic issues.

Any toll lane will be dynamically priced, Hurwitz said, meaning costs would fluctuate depending on the time of day and other conditions.

“The user has the decision of whether they want to use that lane and pay the toll or use the general purpose lanes,” he said. “This is sort of a preliminary step to bring attention back to the Southern State Parkway,” with the next step reaching out to drivers who would ultimately be affected by such change, and getting their input.