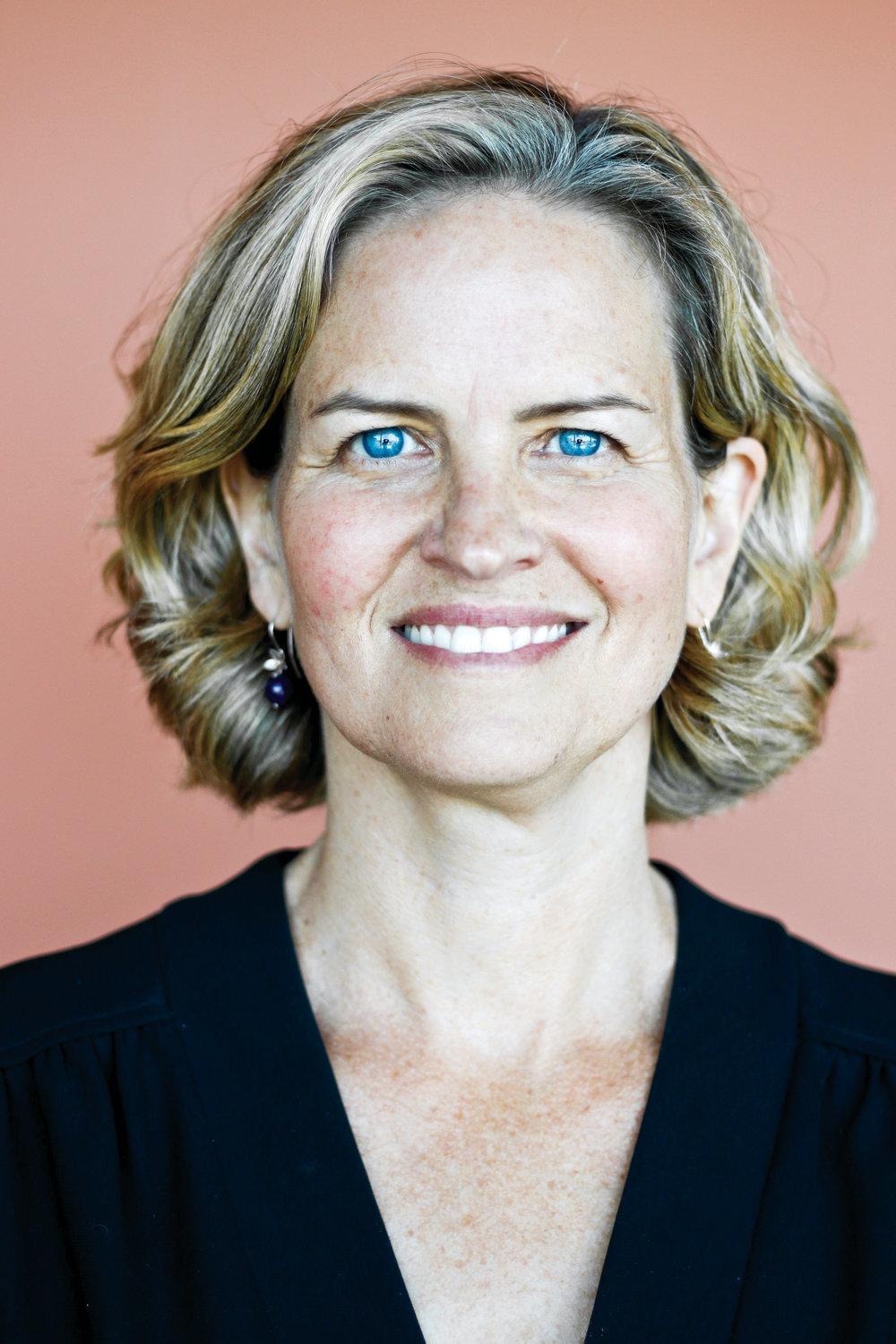 Laura Curran has apparently decided not to wait until after Labor Day, the traditional beginning of fall political campaigns, to kick-start her drive for a second term as Nassau County executive.

Curran, 53, a Democrat, held a rally on a sweltering Saturday afternoon outside the Theodore Roosevelt Executive and Legislative Building in Mineola, where bottled water was handed out with blue campaign signs.

The county executive announced her intention to run for re-election in May. After her 20-minute speech to about 100 supporters Saturday, Curran acknowledged that it is early to campaign.

“The election is three months off,” she said. “But it’s important for people to know where we are going. We will be persistent to build back” after the pandemic.

Her opponent in the fall campaign will be Hempstead Town Councilman Bruce Blakeman, 65, a Republican who lives in Atlantic Beach. Blakeman has run for several offices before, including for a seat in Congress.

Blakeman has said his campaign will be all about taxes.

Curran, who lives in Baldwin, worked as a reporter for The New York Daily News and New York Post and as an editor at Herald Community Newspapers and was a Baldwin Board of Education member before winning a seat in the County Legislature.

In 2017, she defeated Republican Jack Martins to become the first woman to be elected Nassau County executive.

On Saturday, Curran was endorsed by John Durso, president of the 250,000-member Long Island Federation of Labor.

“I’m proud to lend my support to someone who is one of us,” Durso told the crowd. He said the federation’s support for candidates has not always been unanimous. “But this time,” Durso said, “it’s Laura.”

Her friend and neighbor, Naala Royale, owner of a Rockville Centre restaurant, told the crowd that Curran “lives in a normal house, walks her dog and sometimes holds press conferences on her front lawn. For us, that’s Laura.”

In her speech, Curran outlined a series of programs on which her campaign would be based. One program includes fighting crime. She noted that she, Nassau Police Commissioner Patrick Ryder and other officials recently broke ground on a new $54 million, 89,000-square-foot police academy on the Nassau Community College campus in Garden City.

She emphasized that Nassau was recently named the safest community in the United States by U.S. News and World Report. “That doesn’t happen by accident,” Curran said. It came about as the result of work by her administration, the police department and residents.

But her veto of a bill earlier this month to give first responders the right to sue under the county Human Rights Law when they face harassment disappointed police union leaders, including Nassau Police Benevolent Association President James McDermott. Curran cited a new opinion by the office of state Attorney General Letitia James questioning the constitutionality of the bill.

Curran said she aimed for fiscal responsibility when in the county’s budget and spending practices. She said she wanted to work on transit-oriented downtowns and road projects, adding that Nassau’s roads had “crumbled” under former Republican county executive Edward Mangano.

Under her administration, she said, the county had received its first positive bond rating from Wall Street in 15 years. Moody’s revised its outlook on the county to positive from stable while affirming its A2 rating, citing three straight years of improved financial results.

Curran also said the county had recently reached a critical milestone in the Bay Park Conveyance Project with the County Legislature’s unanimous approval of a design-build contract with the New York State Department of Environmental Conservation and Western Bays Constructors Joint Venture. The $439 million Bay Park Conveyance Project is designed to restore the ecosystem and water quality in the Western Bays by conveying treated effluent from the Bay Park Sewage Treatment Plant to the Cedar Creek Water Pollution Control Plant’s ocean outfall pipe through underground tunnels.

Climate change, too, would be a major thrust of a second Curran term, she said, including reducing energy usage, installing solar power on county buildings and expanding tree plantings.

“Everything I’m talking about does not include a tax increase,” Curran said.

When asked how her agenda would be paid for, she remarked, “It’s in the budget.”