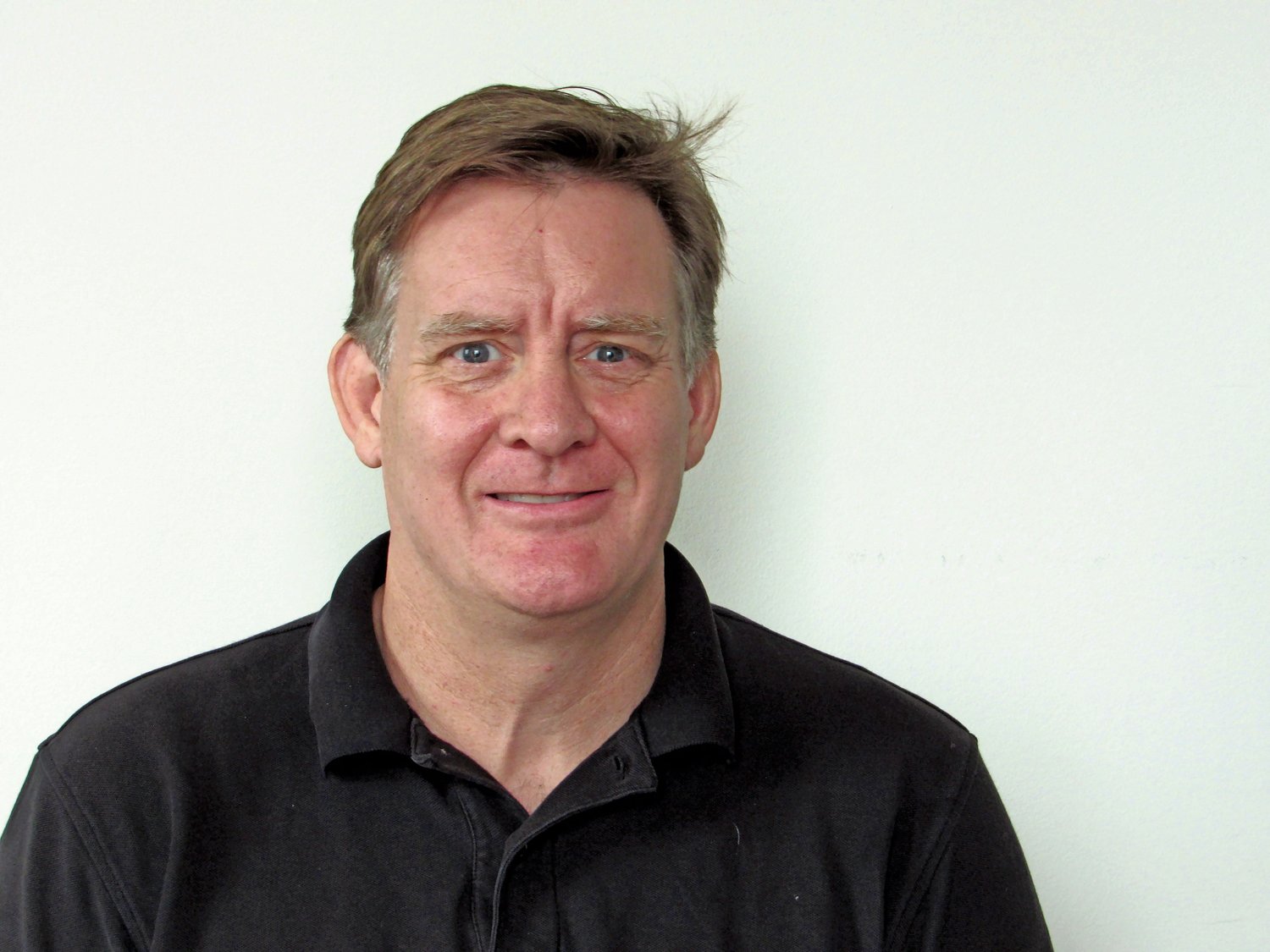 During the coronavirus pandemic, many of us have needed to get outside, and have rediscovered the joy of walking or riding a bike to see friends and exercise. Should this trend continue — and record bike sales suggest that it will — then New Yorkers will be healthier, traffic will be less congested and air quality will improve. But for walking and biking to be realistic options for most people, we first need to invest in safe and adequate infrastructure, just as we have done for every other mode of transportation.
This is a critical public safety issue for Long Island. Today, our roads are too risky — Nassau and Suffolk counties were ranked second and third most dangerous in the state, as measured by the number of fatalities, personal injuries and property damage resulting from traffic crashes. In fact, in 2019, Long Island accounted for over a quarter of all bicycle fatalities in New York. Too many lives have been lost because of dangerous roads.
Safe places to bike and walk are also part of a holistic economic recovery. Civic leaders seeking to attract and retain young professionals with amenities comparable to any major city and to solidify a strong “sense of place” across the Island have already invested in revitalizing downtowns with walkable communities and affordable multi-family housing. The missing commercial part of that mix may follow even faster than expected now, as many people who have worked from home for more than a year question the value of long commutes. In fact, the large redevelopment areas proposed for Long Island are mixed use, with the intention of creating live-work-play communities — and future residents and workers will look for recreational opportunities and better connections to parks.
The good news is that both Nassau and Suffolk counties have started to invest in safe biking and walking trails. There are first-class bike paths in Eisenhower Park and Bethpage State Park, as well as several trail systems in parks and a few north-south trails. What is missing is a main artery to tie this all together, much as the Long Island Expressway did for an earlier generation that wanted to drive their cars to the post-war suburbs.
A proposed Long Island Greenway would provide this connectivity and jump-start a true network of trails for point-to-point travel across the Island. Stretching 175 miles from Manhattan to Montauk, the greenway would be a multi-purpose trail that would be mostly off-road along power lines, connecting downtown redevelopment areas such as Innovation Park and the Nassau Hub, 26 parks and 46 train stations. It would make walking and biking safe for people on Long Island and a real option for exercising, visiting friends, even picking up groceries. And it would be good for downtown business as well: Trail users spend about $250,000 per mile annually on trail-related local businesses, according to a 2012 study by the Rails to Trails Conservancy.
This project could be shovel-ready and provide jobs in the near term while setting the foundation for Long Island’s success over the long term. The state has already built the Empire State Trail from Buffalo to New York City, and has invested in preliminary engineering studies to extend it across Long Island. According to a study released recently by New Yorkers for Clean Water and Jobs, 65,000 jobs could be created by the $3 billion New York State Environmental Bond Act, which would support projects like the Long Island Greenway. We need those jobs now to help our economic recovery, and those investments would pay back health and economic dividends for years. Long Islanders should call on their elected officials to support investments in park infrastructure.

Carter Strickland is the New York state director for the Trust for Public Land.

Work for Donald Trump, wind up in handcuffs

From the queen to the U.S. jester-in-chief

Who and what would Trump run against in 2024?