MSSN poll mixed on use of masks in school 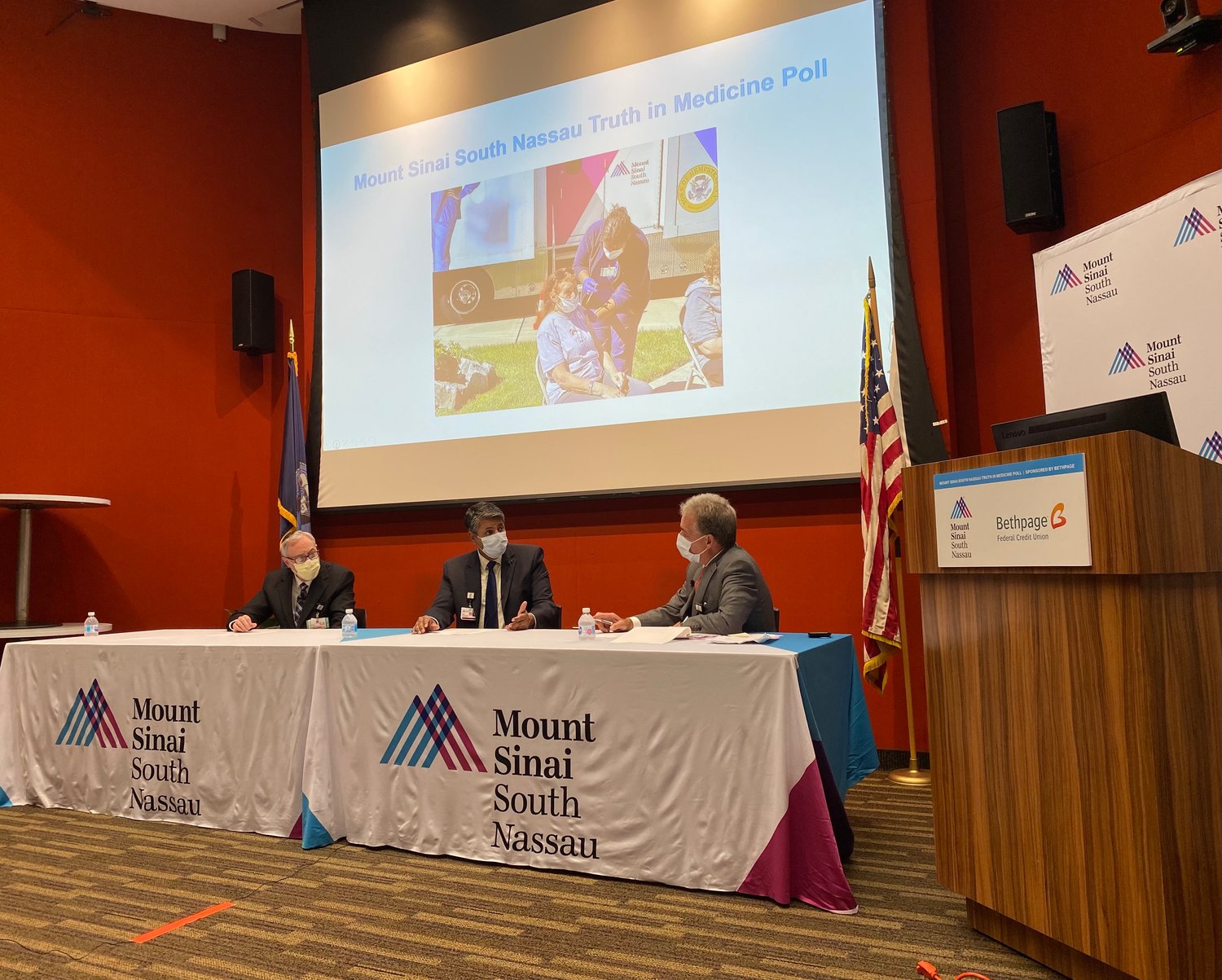 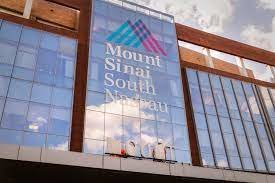 Seventy-five percent of the vaccinated participants in the poll said they would get the booster.
Courtesy Mount Sinai South Nassu
Previous Next

Where they had no information before, they have plenty of information now. And we’re seeing that they’re using information to make a rational decision.”
Dr. Adhi Sharma, MSSN President
By Tom Carrozza tcarrozza@liherald.com

With Covid-19 booster shots looking likely, Mount Sinai South Nassau hospital in Oceanside recently conducted a poll to gauge interest in the third jab and opinions on mask use in schools. The “Truth in Medicine Poll” found that an overwhelming majority of vaccinated Long Island and New York City residents said they would get the booster when available.

Dr. Aaron Glatt, MSSN’s chairman of medicine, said new studies have shown that the third shot could help people with underlying health conditions develop a stronger immune response to the virus. “If we had this information, which we didn’t have when the vaccines first came out, we’d actually recommend that these people take three doses right away,” Glatt said last Thursday.

Dr. Adhi Sharma, MSSN’s new president, was heartened by the 75 percent figure, as a Mount Sinai poll in October 2020 indicated that more than 50 percent of participants said they did not plan to be vaccinated.

“People are now integrating information into their decision-making,” Sharma said. “Where they had no information before, they have plenty of information now, and we’re seeing that they’re using information to make a rational decision.”

Sharma called last year’s virtual school experiences “sub-optimal.” With the vaccine unavailable to children under 12, he endorsed mask requirements for schools to keep in-person classes going until enough children can be vaccinated. “The inconvenience of wearing a mask is so small relative to the safety that it affords the individual, as well as everyone else in that room,” he said.

Sharma also called attention to the disparity between the number of respondents who wanted teachers to be vaccinated and who did not want students to wear masks. “We need to do a better job on educating our community so we understand from them what their concerns are on certain issues so we can better address the information gaps that exist,” he said.

“If everybody was immune to the virus, the virus cannot spread,” Glatt said. “The more people that get vaccinated, the less there are places for the virus to spread and mutate and attack people who were previously immune.”

Most Glen Cove parents — and their kids — welcome children’s vaccine

Glen Cove Chamber of Commerce names Businessperson of the Year