A little more than a year into Laura Curran’s third year as county executive, the world was roiled by the coronavirus pandemic. The continuing pandemic’s impact on life might have consumed lesser elected officials, but not Curran. 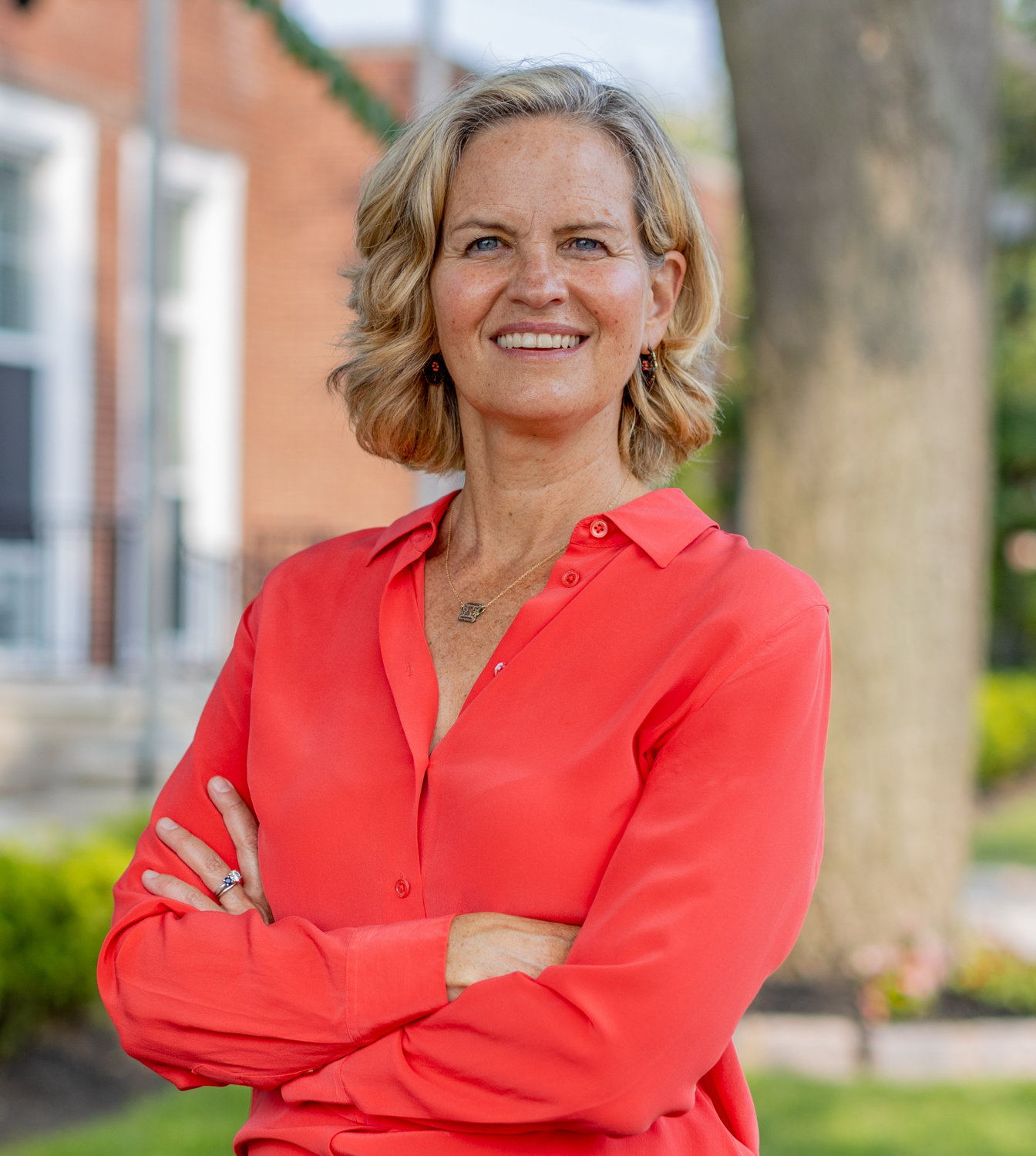 A little more than a year into Laura Curran’s third year as county executive, the world was roiled by the coronavirus pandemic. The continuing pandemic’s impact on life might have consumed lesser elected officials, but not Curran.

The county executive, a Democrat, struck back, and following the fact-based advice of health officials, she worked to keep residents informed through her Covid-related news briefings that took place in many communities across the county.

In large part because of her outstanding pandemic response, the Herald enthusiastically endorses Curran for a second term as county executive.

Through phased-in reopening of businesses, houses of worship and schools, Curran and her administration maintained a keen eye on the infection numbers and aimed to ensure the health and safety of everyone in the county. When the Covid-19 vaccinations were rolled out, Nassau officials from Curran on down doubled down on the need to vaccinate. As of press time, the county had a 94 percent vaccination rate for adults with at least one dose — the highest in New York state.

Curran applied federal money to fund the Boost Nassau program, which began last summer to offer grants to businesses. Also, some 400,000 county households will receive a one-time $375 direct payment for residents to use as they wish, but which Curran is encouraging people to spend locally to help support pandemic-ravaged businesses.

Curran’s Republican challenger, Town of Hempstead Councilman Bruce Blakeman, has been a part of the town’s battle against Covid-19, which has included a mobile vaccination unit and an array of programs and services that have assisted residents through the pandemic, all paid for with federal dollars. We also commend Blakeman for his role at the town level that eased restrictions for restaurants to create outdoor dining spaces to help them survive the pandemic.

Financially, Curran has navigated the county through the past two budgets, 2019 and 2020, and delivered balanced fiscal plans and has not raised county taxes since being elected. The current budget battle is still playing out. Curran’s proposed $70 million tax cut appears sounder than the Republican plan for a $120 million cut that Blakeman has campaigned on.

A recurring issue that vexes residents is the way residential homes are assessed across the county. Reassessment has long been thought of as the third rail of Nassau politics, but Curran demonstrated courage in taking on an issue that made so many other elected leaders quiver. The reassessment process was imperfect, with thousands of mistakes. The system is, however, considerably more accurate now for hundreds of thousands of homes.

Blakeman, for all his years in public office, which includes two stints as a town councilman and his time in the County Legislature, including serving as presiding officer, was unable to offer concrete suggestions to fix the reassessment. The best plan he offered is to take a look under the hood, so to speak, and assemble a panel of experts and appoint a special master to investigate what was done and how it could be repaired. When running for the county’s highest office, a candidate needs to offer more than that.

During the turmoil of the past couple of years, Curran, in partnership with Nassau County Police Department Commissioner Patrick Ryder, has kept a lid on crime in the county. The work was recognized nationally by U.S. News & World Report, as Nassau was named the safest community in the country based on several different metrics. We do expect Curran now to take on the challenge of increasing NCPD’s diversity as enthusiastically as she did reopening two police precincts in Manhasset and Levittown.

Both candidates support upgrading Nassau University Medical Center in East Meadow, and Curran said that she has asked the federal government for $200 million to enhance the hospital’s infrastructure. Blakeman said he would not close the facility and would aim to increase revenue by focusing on specialties such as cardiac surgery. Both are good ideas, especially if the federal money is received and spent on what Curran envisions on village-like housing for military veterans on grounds of the county’s “safety-net” hospital. And Blakeman is right that a greater focus on specialties is needed.

Elected to a four-year term, the county executive is the chief administrator of county government, responsible for law enforcement, planning, consumer protection, roads, parks and recreation facilities, all other county services, and preparation of the county budget.

While both candidates exhibit strong resumes, we believe Curran’s work in her first term has earned her another four years. We encourage voters to cast their ballots for her on Election Day.