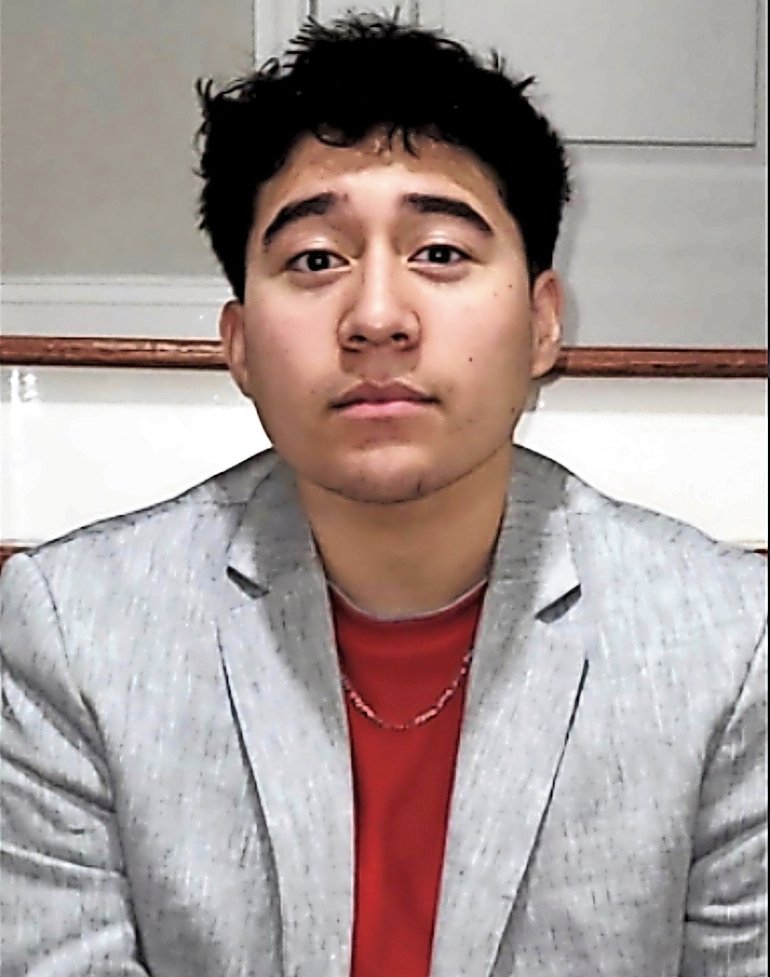 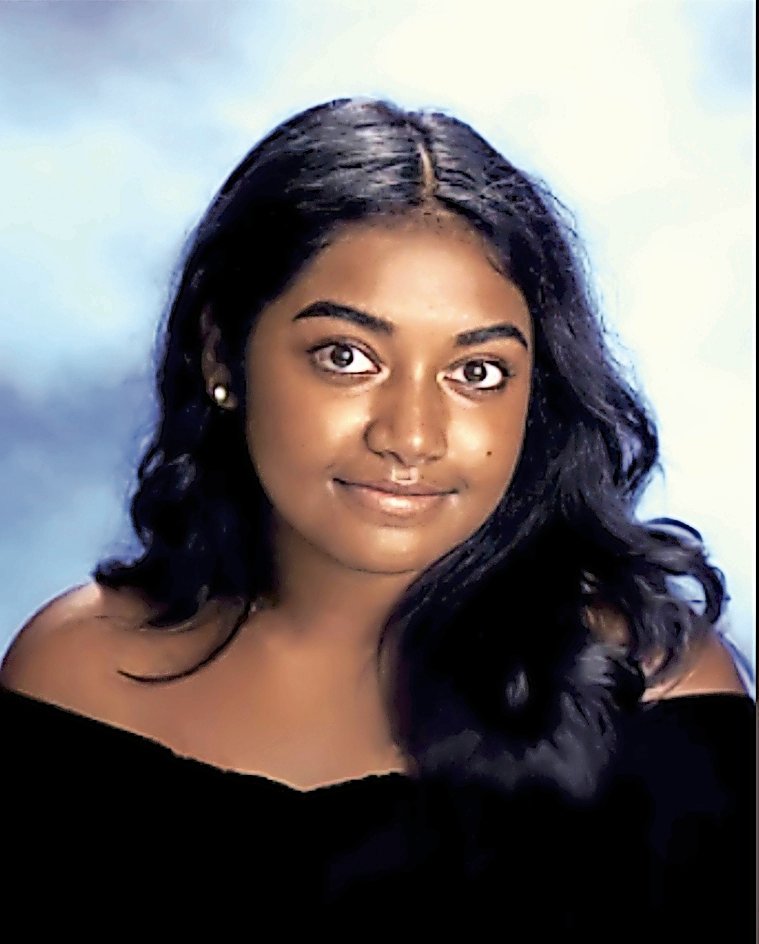 The 2021-2022 school year has been one of great accomplishments for all our graduating scholars.”
Superintendent of Schools Dr. Monique Darrisaw-Akil

“The 2021-2022 school year has been one of great accomplishments for all our graduating scholars, from their robust academic achievements to athletics recognition to showcasing talent in the field of arts,” said Superintendent of Schools Dr. Monique Darrisaw-Akil. “Today, we recognize two bright and exceptionally talented scholars at Uniondale High School. William Ayala and Emily Kalika are incredibly ambitious scholars who have dedicated their time to expanding their academic, personal and professional growth. On behalf of the Uniondale community, we extend our congratulations on their momentous achievements. We wish you each success in your future endeavors.”

William was accepted to Hofstra University, SUNY Stony Brook, SUNY Farmingdale, Emory University, Babson College, University of Rochester and the University of Pennsylvania, where he plans to study. William will pursue a degree in mathematical economics.

Emily was accepted to Stony Brook University, St. John’s University, Adelphi University, SUNY Polytechnic Institute and Hofstra University, where she plans to major in health science on the pre-med track.