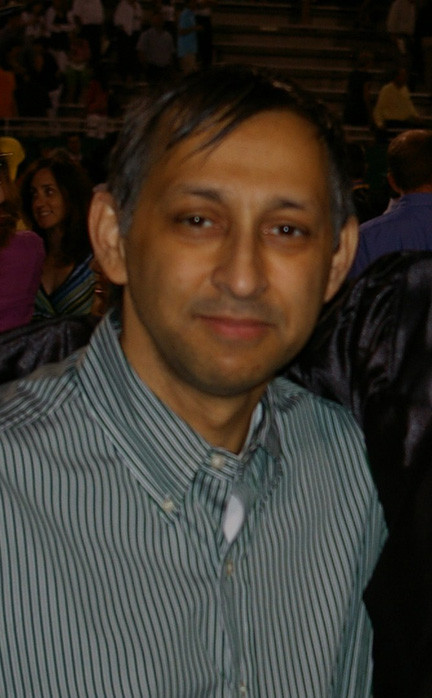 Dhunjishah Hosy Bharucha, of Roswell, Ga., died on Feb. 7. He grew up in Valley Stream and was a 1982 graduate of South High School. He was 48.

Bharucha received a bachelor’s degree from the University of Albany and a master’s degree in management information services from University of Maryland. He served in the Army as a captain, Signal Corps from 1986–95 and was honorably discharged. He was stationed in the U.S., South Korea and Germany, and was deployed to Kuwait, Iraq and Central Africa. Bharucha received numerous awards including the Meritorious Service Medal, Presidential Unit Citation, Army Commendation Medal-2, Army Achievement Medal, National Defense Service Medal, Army Service Medal, Army Service Ribbon and Overseas Service Ribbon-2.

He was very active in the Boy Scouts as a den leader, cubmaster, assistant scoutmaster, program chair and instructor for National Jamboree. His numerous awards include Cubmaster Award, Emergency Preparedness Award, William D. Boyce New-Unit Organizer Award, District Award of Merit, BSA Year of Celebration Award, Whitney M. Young Award, Leadership in Service Award, Vigil Honor Member and Order of the Arrow. He had specialized training in wilderness first aid, extreme wilderness survival and hazardous weather training. He was one of the most decorated scout leaders in the Atlanta area.

His ashes were scattered with honors at Georgia National Cemetery.