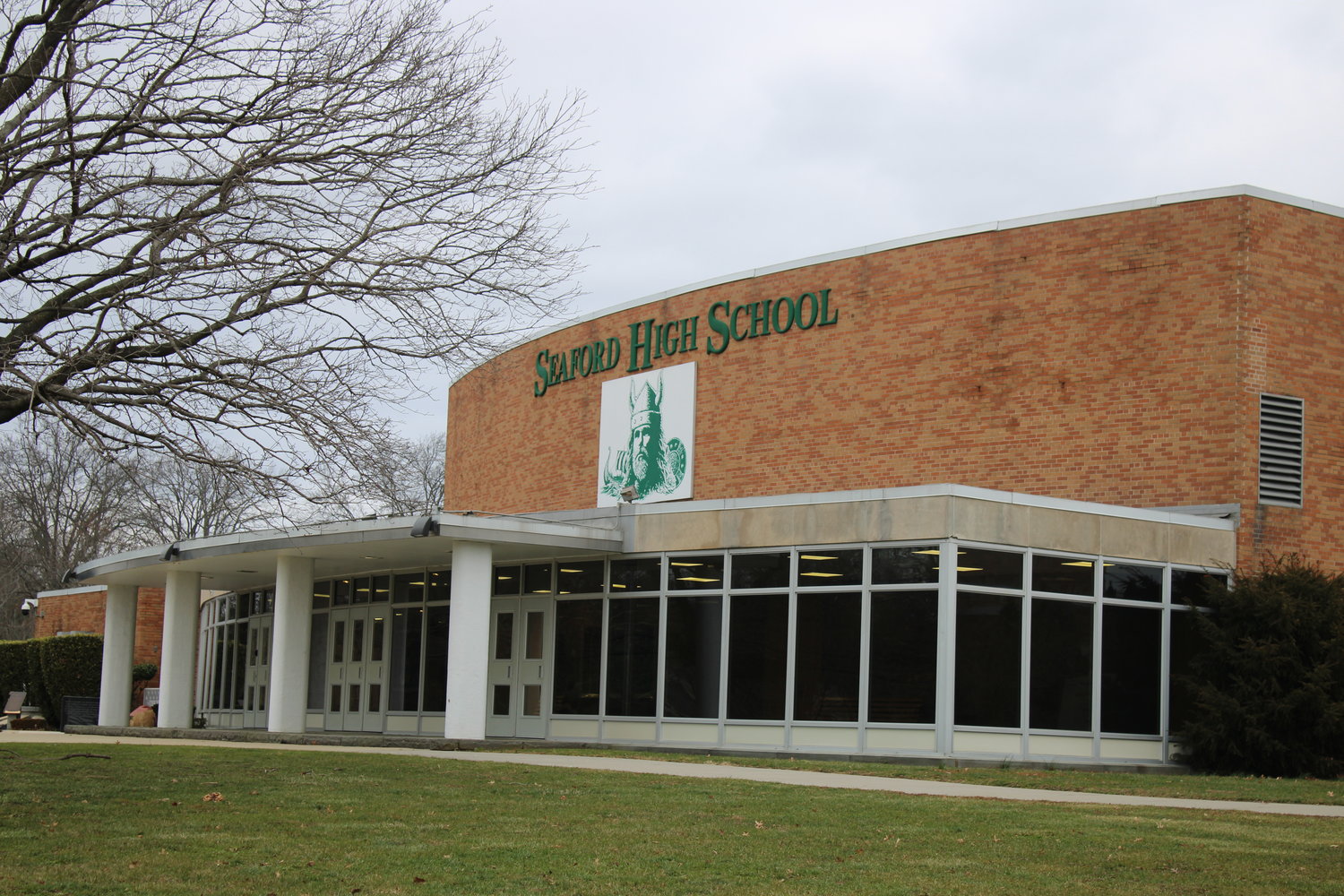 The Seaford School District will not offer a universal prekindergarten program at this time, officials announced.
Kate Nalepinski/Herald
By Maria Cestero

The Seaford Union Free School District does not plan to use federal funds to provide a universal prekindergarten program for eligible children at this time, district officials announced this month.

The 2022 state budget includes $105 million for pre-K for 4-year-old children. The total is expected to grow to nearly $1 billion by the end of the 2023-24 school year thanks to state expansion grants, according to an April 2021 presentation from the Association of School Business Officials, New York.

In an emailed statement, Seaford’s deputy superintendent, John Striffolino, said that following an “intensive review of the criteria to operate and fund a UPK program within the Seaford School District,” the district determined that it did not have adequate space for such a program.

District officials also spoke with Seaford-area preschools and day care centers and concluded that those programs either did not meet the required criteria to receive the state funding, or were not properly equipped for a preschool program, Striffolino said.

He updated the Board of Education on the status of the program at the board’s Jan. 5 meeting. Just before Striffolino was introduced, Superintendent Dr. Adele Pecora noted, “There was some funding that came through with regards to universal pre-K, but there are some pretty stringent criteria of what we would need in place in order to offer this pre-K program.”

In the emailed statement, Striffolino continued: “While we are disappointed that we cannot offer a UPK program, we look forward to meeting the children when they enter our schools in kindergarten.”

The neighboring Wantagh Union Free School District was able to provide pre-K classes — one at each of the district’s three elementary schools — this year. In an emailed statement, Wantagh Superintendent John McNamara said that the courses were created through a partnership with SCOPE Education Services, and there are currently 18 students currently enrolled in each class. In addition, the district partnered with Wee Friends, in Wantagh, to offer “several UPK spots to families there as well.”

According to the SCOPE website, New York state grants pay for students who turn 4 years old on or before Dec. 1 to attend the program. Students are selected through a lottery process conducted by the district.

In his statement, McNamara explained that a lottery was held over the summer to determine which families would receive the pre-K slots. The pre-school will be a full-day program for the 4-year-olds.

Wee Friends had not responded to a request for comment as the Herald went to press.