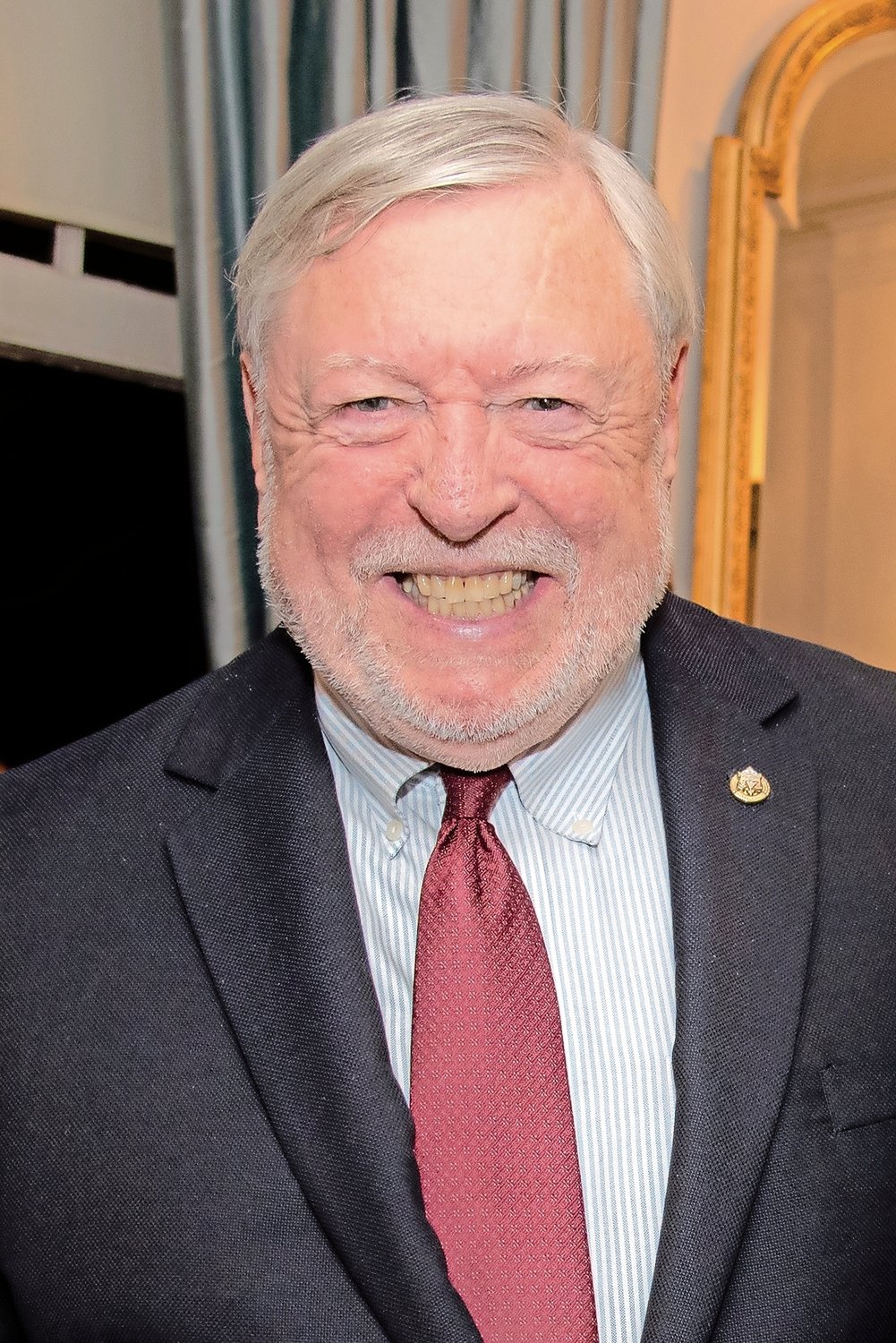 Like most people, I don’t like Trump. I’ve disdained him ever since then-developer Donald demanded drastic concessions at my beloved Jones Beach State Park so he could build a catering hall at the main mall to make more big bucks. He revealed an unappealing, obnoxious acquisitiveness.
It was all about his deal, with a disregard for the good and welfare of generations of us lesser mortals. Worse, he wanted residents and state officials to believe he was doing us all a favor, but his mendacity was obvious. It took Superstorm Sandy to sweep away his avaricious plan and his oily conceit.
And yet I voted for him in 2016. His promises, the possibility of gaining originalist Supreme Court nominees and his declared support of conservative causes were consistent with my social, cultural and political preferences. We Trump voters realized it would take an arrogant bully to barge through the rock-solid bureaucracy that Washington had become. He’d be our bully, as it were.
And besides, as insufferable as I found Trump’s personality, I had absolutely zero doubt about how duplicitous and deceitful Hillary Clinton was. Trump was openly, shamelessly vain. Clinton was a back-stabbing, secretive, supercilious, lying, characterless cypher. I could trust him to act to benefit my country as long as it also served himself. I couldn’t trust her (and her malign cabal) with anything, least of all my country. And more important, I opposed all of the national policies she embraced.
Now he’s running for the Republican presidential nomination in 2024. I wish it were not so. Trump is a minor-league version of literature’s classic tragic figure: a man who — while accomplishing great things — destroys himself with his own hubris.


If Trump gets the GOP nomination (and I think that’s a big if), whom the Democrats choose will be critical for the country. Obviously it shouldn’t be President Biden. If they pick a far-left version of Trump, someone like California Gov. Gavin Newsom or Biden’s useless transportation secretary, Pete Buttigieg, most voters, sick of liberal Democrats’ failed leadership, will gag violently and go for Trump. (Even if, again, he can’t win the popular vote, he could prevail in the Electoral College.) Can you imagine a Buttigieg-Ilhan Omar ticket vs. Trump-Kristi Noem or Trump-Nikki Haley or Trump-Joni Ernst or Trump-Winsome Earle-Sears? Any of those GOP teams would destroy Buttigieg-Omar.
I mean, really, look at how unappealing the Democrats’ presidential and vice-presidential bench is: Kamala Harris, Adam Schiff, AOC, Stacey Abrams, John Fetterman, Cory Booker, Hillary, Rashida Tlaib, Bernie Sanders, Elizabeth Warren, Kirsten Gillibrand (New York’s invisible senator), Amy Klobuchar, Beto O’Rourke, Bill de Blasio and others who are so light they defy gravity. Puhleeze! How about the quintessentially Democratic bicoastal, affirmative-equity pairing, Harris-Hochul?
Non-radical Americans, i.e., almost all of us, want someone smart, articulate and tough who’ll try to keep us out of wars, reduce inflation, faithfully and fairly execute the laws, defend the Constitution, support the police, keep taxes as low as possible, respect and care for our veterans, spend prudently, regulate only when required, maintain a strong national defense, trade well but with a sharp eye on national security, curb the domestic abuses of the so-called intelligence community, and put a hard stop on our dangerously wide-open southern border. Someone who salutes America’s greatness. That definitely won’t be the Democrats’ platform in 2024. It certainly will be the GOP’s agenda, and Trump would sell it. He’s usually good at selling things (his Jones Beach fiasco notwithstanding). I mean, he sold the Abraham Accords, a peace treaty among Israel, the United Arab Emirates and Bahrain, for heaven’s sake.
We will be voting again in 24 months (unless I missed something and early voting starts next week). Actually, the Iowa caucuses and the New Hampshire primary are in January 2024. No one knows what will happen in the world between now and then. Will Biden finish his term? Will Kamala visit the wizard in Oz and get what she needs? How disastrous will Trump’s self-inflicted stumbles on the campaign trail be? Will better, brighter lights shine in either party?
For newsies like me, it will be a fascinating and important two years. I hope everyone, young folks particularly, find serious, un-opinionated journalism and read and think critically about all the politics. We must use these two years to brush up on our civics studies and see how America is supposed to work. Then learn how it really works, and vote to try to make it better than that.