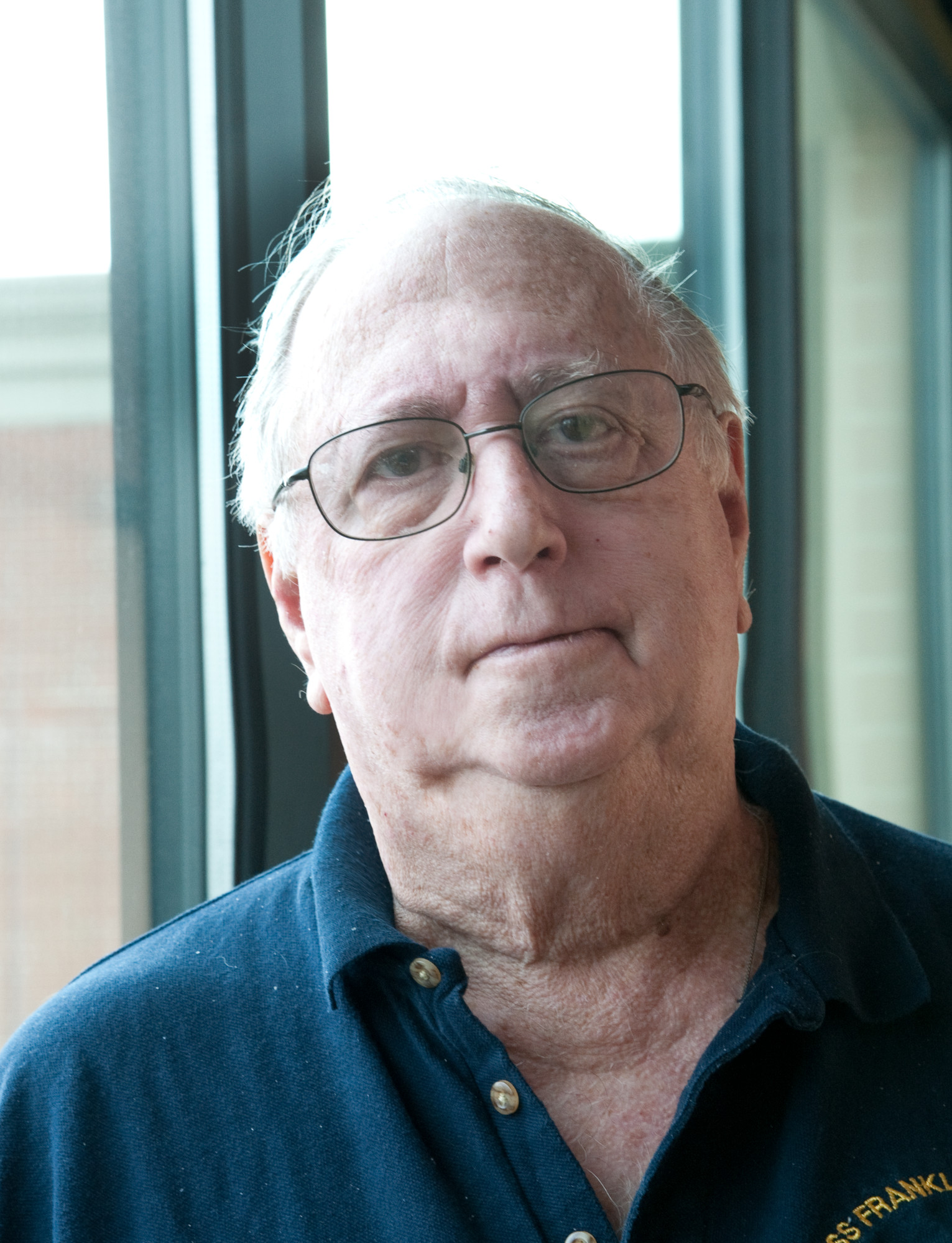 New York State Education Commissioner John King got a loud laugh from the mostly-hostile crowd at Mineola High School on Nov. 13 when he admitted that the new data site being rolled out by the state and several non-profits —called InBloom — was as secure as they could make it, but there was never a guarantee that online date couldn’t be hacked.

“Tell that to the national security agency,” one man yelled out, referring to the breach in the super-secret agencies data last year.

One participant took up the question head on, asking King if she could opt-out of the program for her elementary school student.

“I am concerned about protecting the privacy of my student,” she said. “As he is a minor, I should be the one to decide which information about him goes into the cloud and which does not.”

There can be no opt-out because we are required to aggregate that information,” he told the parent, assuring her that it would be kept safe, and never given or sold to an for-profit corporation or other entity.

Our goal is to protect our students, but to provide the same information available now in richer districts to poorer districts as well,” he said, drawing boos from the audience. “Some districts now have teacher portals and parent portals. Some districts can’t afford that, but now the state will be providing that for everyone in a cost-effective, yet secure way.”

“What every you put in there about my son will be there forever,” the parent said. “Will it be used someday for college entrance, or by prospective employees? You’re turning over my child’s private information to a corporation, albeit a non-profit. Nobody can tell me that any data that’s online or in a cloud can’t be mined by somebody with good computer skills.”

Another parent who had apparently gone to InBloom’s website, read the site’s disclaimer to the commissioner, pointing out that the company said in that disclaimer that it could not be held responsible for any information that leaks from the site