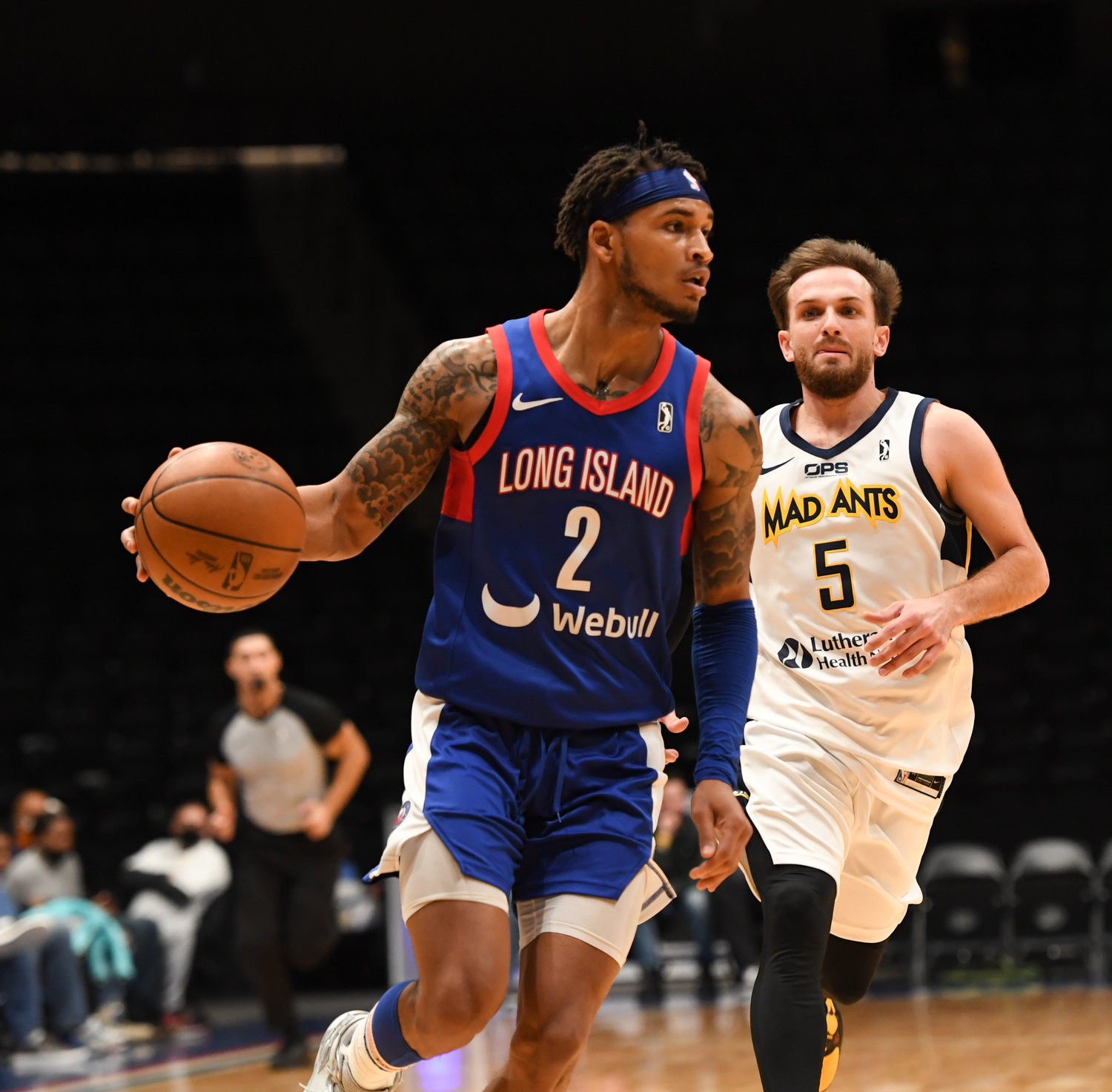 Long Island was unable to get into a groove to start the match, trailing Fort Wayne by as many as five points in the opening minutes of the first quarter. The Nets were able find their feet to close the period ahead by one, 35-34. Although the two teams tied the match five times in the second quarter, Fort Wayne’s effort was not strong enough to take the lead. Long Island went into the half up by two, 65-63.

The Mad Ants sought redemption after the break, but it never came. The Nets continued their strong performance into the final quarter of play ahead by three, 88-85. Long Island led by as many as 10 points in the fourth quarter to defeat the Mad Ants.