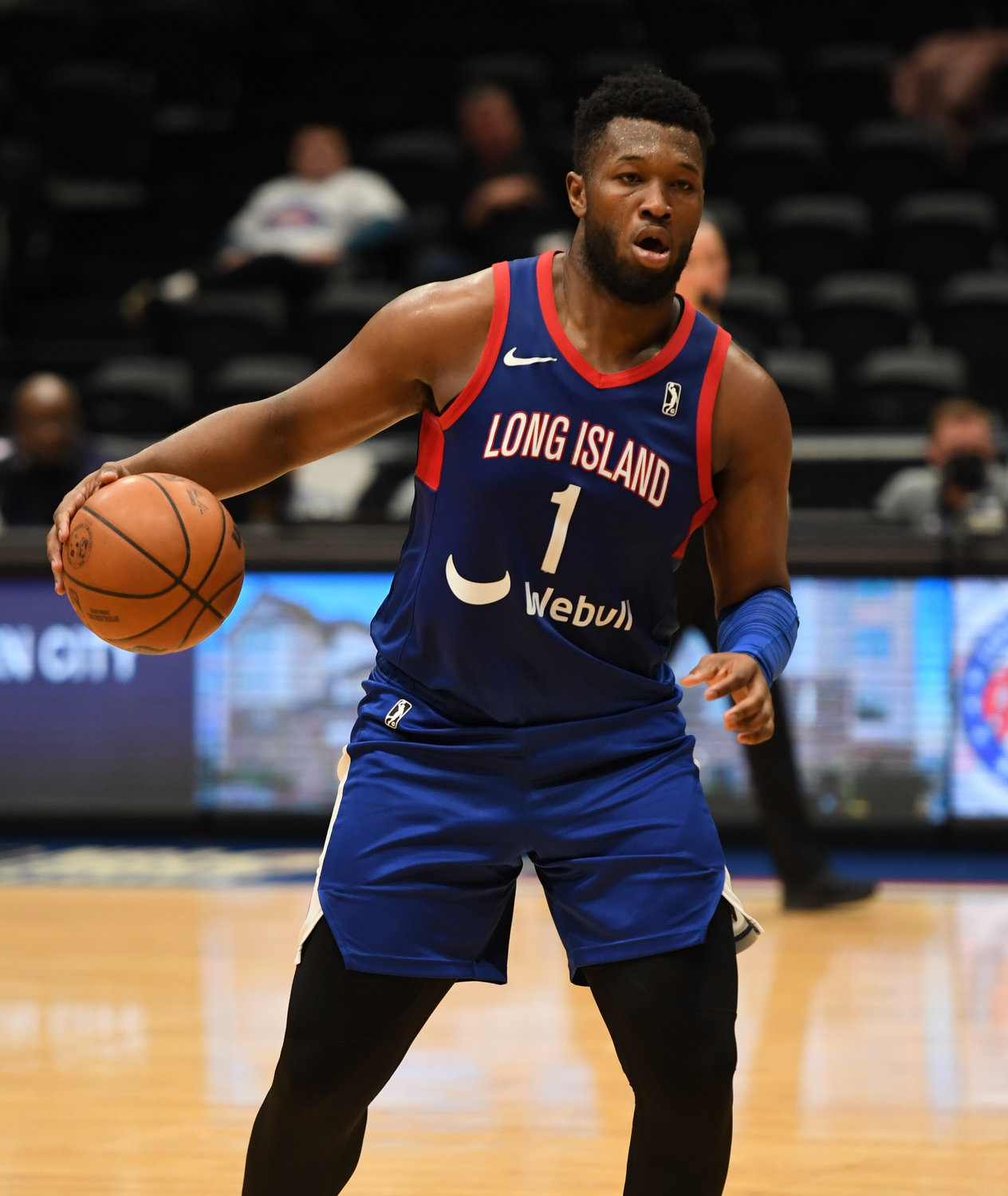 Nets guard Craig Randall shot from 9-of-18 from the field while tallying 22 points, four rebounds and six assists in 37 minutes. Long Island guard Josh Gray shot 5-of-10 from the field and scored 15 points in 25 minutes. Nets forward RaiQuan Gray recorded a double-double with 11 points and 13 rebounds in addition to dishing out five assists in 31 minutes. Brooklyn two-way David Duke Jr. added 14 points, nine rebounds and four assists in 36 minutes.

The match got off to an easy start with both teams staying close in the first quarter. Long Island battled hard and snuck past Ignite to end the opening period ahead, 25-24. Ignite worked hard in the second quarter to decrease their deficit, going on a short-lived 5-0 run in the first 8:41. The Nets quickly responded, heading into halftime up by four, 50-46.

Long Island continued to shine in the third quarter, outscoring Ignite 29-23 in the third. Ignite was unable to close the gap and the Nets went into the final quarter of play ahead by 10, 79-69. Ignite came into the final quarter looking to make a return, but the Nets’ defense was too powerful. Long Island’s strong play paid off for the Nets as they defeated Ignite by 12, 111-99.