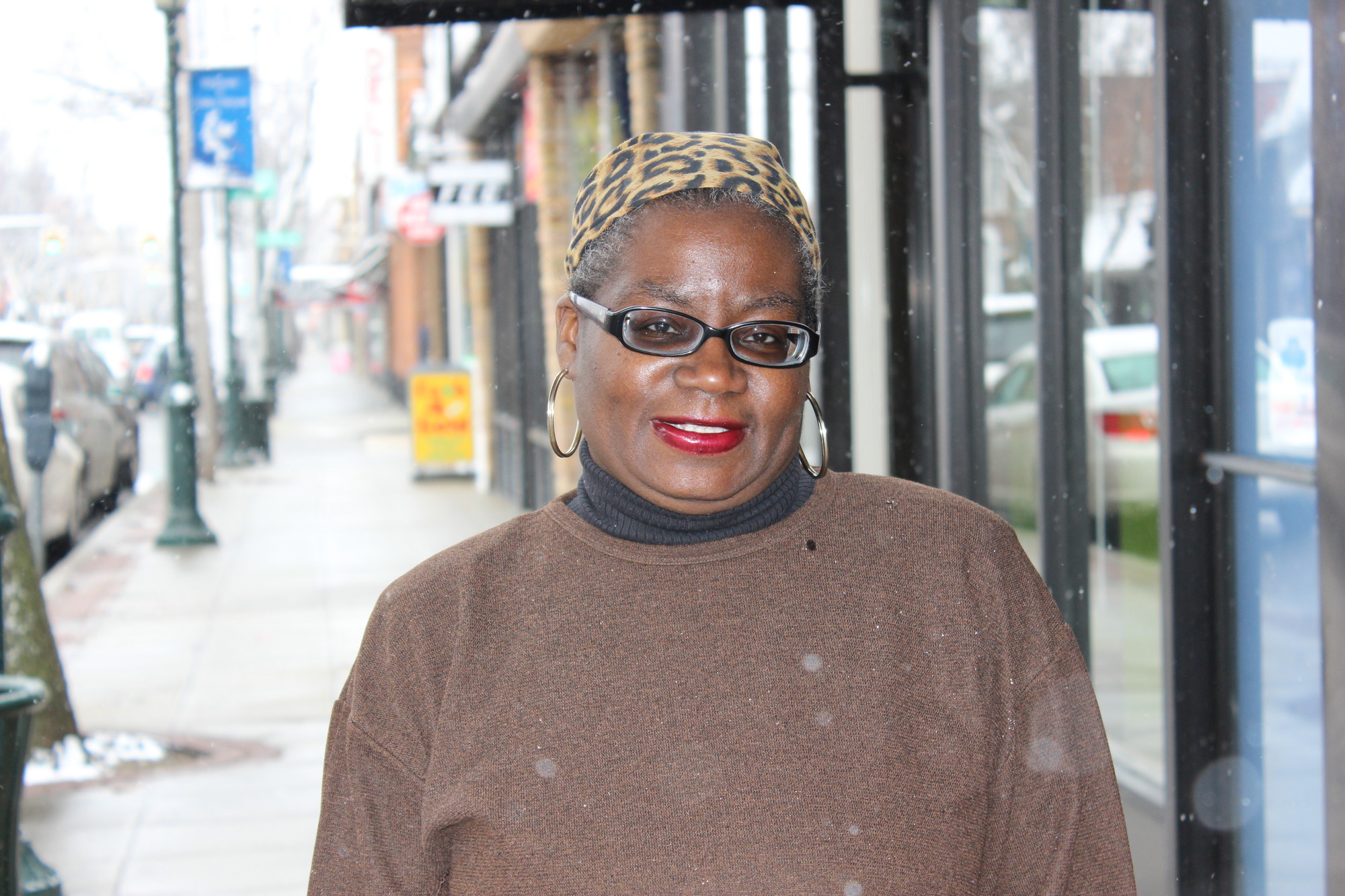 A Valley Stream woman who has self-published two books of poetry is putting the final touches on her third work, which she based on a series of unfinished drawings by her late sister.

“My sister had all of these sketches, and some of them are, like, half done,” explained Sandra Proto. “So my curiosity is like, OK, she didn’t finish it. Why didn’t she finish it? Did she do it on purpose? Was she practicing? I don’t know.”

Inside the book of sketches there are half-drawn faces, bodies and amorphous images which Proto has interpreted and written about in her new poetry collection — a brand of poetry known as Ekphrasis — which she said has been very therapeutic for her. Her sister died suddenly in 2004 while the two shared an apartment in Far Rockaway, Queens.

This isn’t the first time poetry has helped her grieve. Her second book, “Spring’s Tepid Breath,” was published in 2014, and was inspired by the death of her mother three years earlier.

“I’m an eclectic confessionalist,” she joked. “So basically, I tell my business. I think that’s what it is — a lot of my work is very personal.”

Proto’s process isn’t regimented — she’s written poems in as little as a day, while others have taken seven years or more. Proto said she writes about almost anything that strikes her, including observing her two daughters’ growth spurts and about her upbringing in Queens. When she was younger, it wasn’t unusual for her to be working past 3 a.m. on her writing, following bursts of creative energy at whatever time they occurred.

Poetry isn’t something that Proto saw herself pursuing in her early twenties. She studied theater at the State University of New York at Brockport and worked odd jobs after graduation as she tried to solidify a career. She worked with writer and humorist David Sedaris as a Macy’s holiday elf around Christmas, which he later poked fun at in his 1999 essay “The Santaland Diaries.” Proto said the account was “totally true.”

She later found a job backstage on Broadway, working as a stage manager for a theater company, but the excitement of the job wore off on her. “I was like, You know what? I’m helping all these directors with their vision and their dreams,” she said. “I wasn’t focusing on what I really wanted to do.”